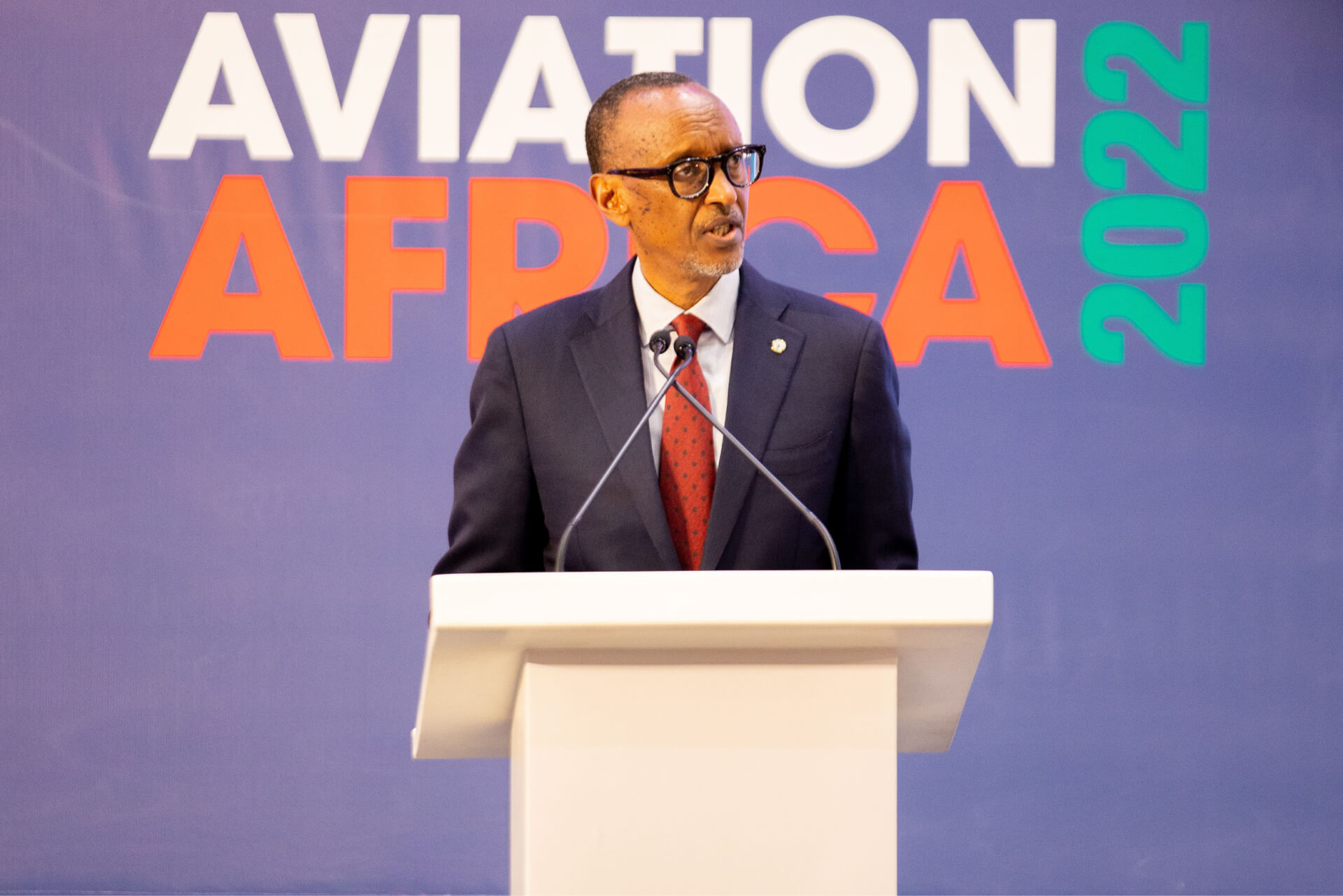 The deepest involvement in African air transport for Qatar Airways is a leading role in developing Rwanda’s airline and airport operations.
In October 2019 the carrier took a 60% stake in the company developing a new international airport for Rwandan capital Kigali, and a few months later the airline’s head Akbar Al Baker announced that it was negotiating a 49% stake in national carrier Rwandair.
Although the pandemic has delayed some progress on both projects, the commitment originally made between the state of Qatar and the Rwandan government to forge close ties on the aviation front remains strong.
At the 6th Aviation Africa Summit & Exhibition, held in the East African state in mid-September 2022, a scale-model of Kigali’s Bugesera International Airport was unveiled. Originally the airport was due to open around this year, but design changes and delays caused by the pandemic have put this back to 2026.
The runway and ground works for the airport are well advanced. It will feature a 120,000 sq m terminal, in addition to VIP and cargo terminals, and maintenance facilities. It is planned to have the capacity to handle 8.2 million passengers and 150,000 tonnes of cargo a year.
Speaking at Aviation Africa, Rwandan President Paul Kagame reaffirmed the strong commitment the country has to aviation growth. “Rwandair serves 24 routes, 19 of which are regional. We intend to continue expanding within the continent and abroad,” he said. “We are working together with our partner, award-winning Qatar Airways, and the new National Airport, Bugesera, which is currently under construction. This will become a regional hub for passengers and cargo.”
The strategic co-operation between Qatar Airways and Rwandair began with an interline agreement signed in mid-2021. This has since been expanded into a codeshare deal and in December 2021 Rwandair launched a non-stop flight between Kigali and Doha.
Discussions on the equity stake are ongoing. At the Aviation Africa Summit, Rwandair chief executive Yvonne Makolo said she hoped it would be “finalized soon”, but that the knowledge transfer and experience brought with its relationship with Qatar Airways, as well as what the partnership means to Rwanda, made it much more than simply a cash injection.
At Aviation Africa, Al Baker outlined the potential to develop Kigali as an African hub, citing the connectivity difficulties travellers face today.
“Africa has no hub… If I want to go from point A to point B, I go through point C. I have people from South Africa coming to Doha to go to UK. I have people coming from different regions of Africa, doing the same distance backtracking to get to a third country,” said Al Baker. “And this is where we want to create an airport and an airline that will do service not only to one country, but to the entire African family.”