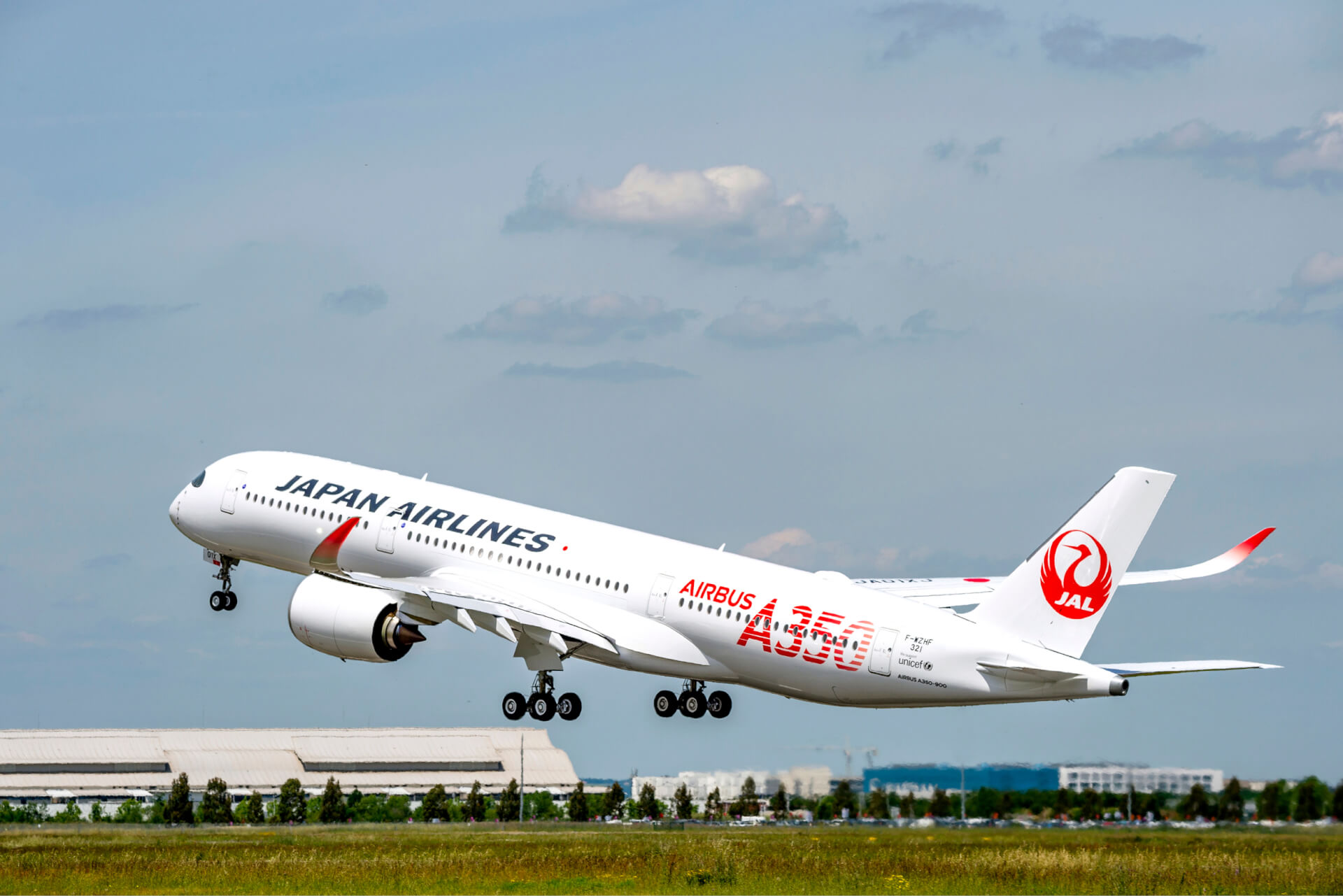 Japan Airlines is nearing a long-awaited return to profit, having reported a significant easing of Covid-caused losses in its first financial quarter of 2022.
Citing increased vaccination rates and greater domestic acceptance of “a post-Covid lifestyle”, the airline group expressed confidence that the worst was over, with travel demand increasing as restrictions reduced.
“As society shifts toward a balance of social economic activities and Covid prevention, both international and domestic passenger demand have been steadily recovering,” the airline said.
External uncertainties persisted, including continuation of the Russia–Ukraine conflict and increased costs of raw materials – specifically, fuel. “However,” announced JAL, “we will strive all together to achieve our performance target of 80 billion yen (US$605 million) in EBIT.”
A key driver of recovery in the three months to 30 June was the removal of stringent state-of-emergency restrictions in the Tokyo metropolitan area and elsewhere in Japan. Despite ongoing restrictions on international passenger arrival numbers, JAL’s international volumes have started to rise with the resumption of business travel from Japan. Cargo business also continued to perform strongly.
Group revenue for the first quarter increased by 102.1% year on year to 268.8 billion yen ($2 billion), while operating expenses were up by 40.7% year on year to 303.0 billion yen ($2.3 billion).
The loss before financing and income tax (EBIT) was 27.5 billion yen ($206 million), a reduction of two-thirds from the EBIT loss of 82.6 billion yen ($619 million) in the previous year, while the loss to the owners of the parent company was 19.5 billion yen ($146 million) versus 57.9 billion yen ($434 million) in Q1 2021.
Fuel costs for the quarter totalled 69.8 billion yen ($523 million), up by 163% year on year as both operations and fuel prices rose, while the yen depreciated sharply.
International passenger revenue for the group’s full-service airlines was 62.4 billion yen ($467 million), up by a massive 457%, but off a depressed base. This included strengthening flows between Asia and North America, via Japan.
Domestic passenger revenue for the quarter reached 88 billion yen ($659 million), up 131%, supported by promotional campaigns with local governments and rail operators to encourage travel back to Tokyo after the easing of emergency restrictions.
The group’s three low-cost carriers, ZIPAIR Tokyo, Spring Japan and Jetstar Japan all performed well in an improving market.