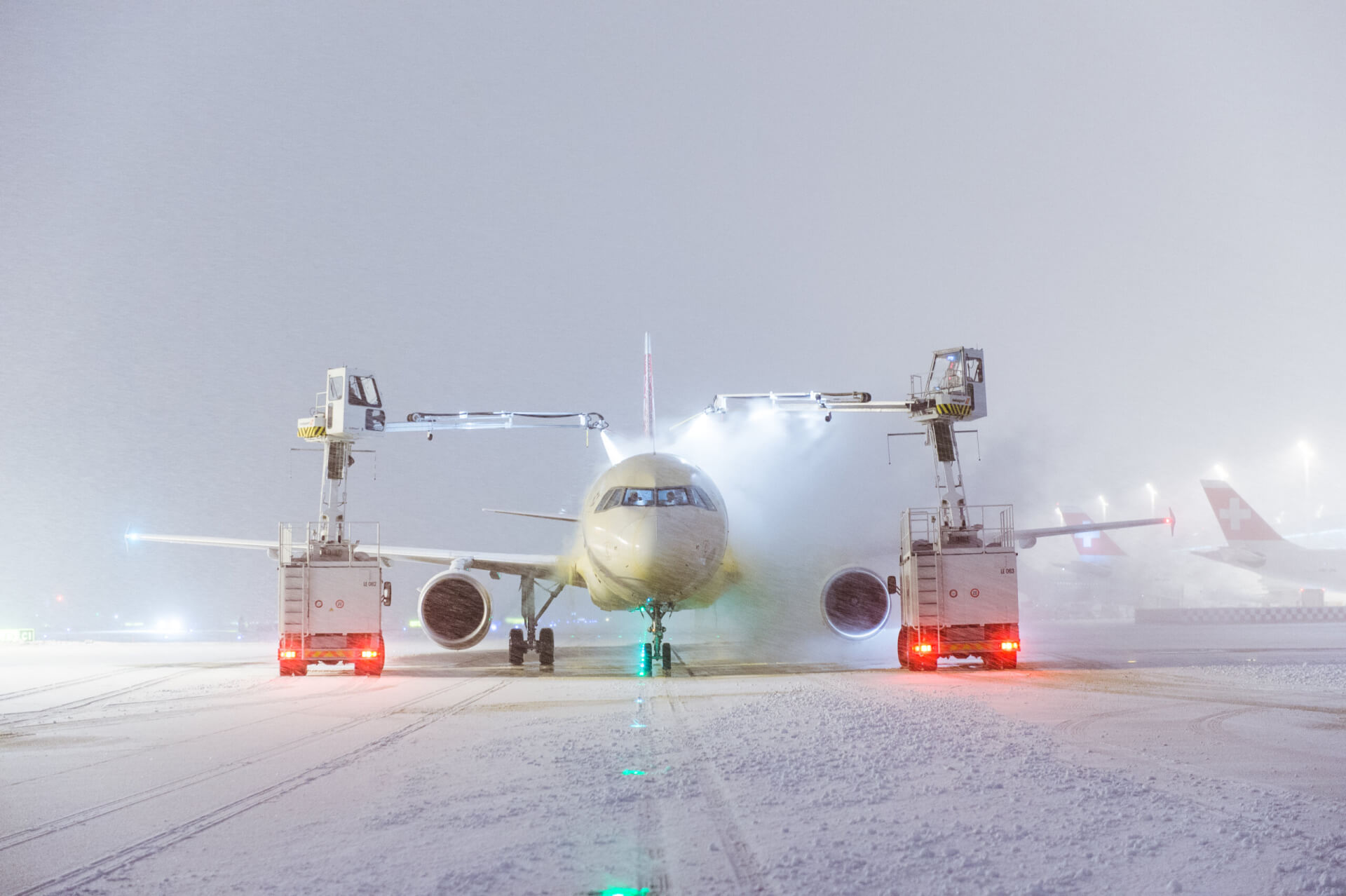 Swissport has its work cut out as, like the rest of the aviation industry, its business is severely impacted in the ongoing Covid-19 pandemic.

For such a tiny virus, Covid-19’s impact on the world’s aviation sector remains gargantuan.

Swissport is just one of many companies in the aviation sector to be hit hard by the pandemic as it prepares to make 4,500 UK staff redundant.

The news was leaked to one of Britain’s national newspapers, The Telegraph, and was blamed on both the uncertainty and reduced amount of flying globally caused by Covid-19 as lockdowns were implemented by national governments.
The UK job losses were just the latest of many and represent a significant loss to the company which went into the emergency with about 65,000 employees operating in 47 countries in every continent of the world, barring Antarctica.

Between them, they handled 265 million passengers and 4.6 million tons of cargo annually, from 4.1 million flights in 300 airports.

“Temporary unemployment”
However, since Covid-19 spread across the world, staff numbers have already dropped to 48,000, of which 33,000 are currently in “temporary employment”.

Speaking to ARGS, a spokesperson says had it not been for the company’s quick actions and support from governments around the world, the situation could have been even worse.

She adds: “Swissport, like countless companies in the aviation industry around the world, finds itself in a challenging situation. At the peak of the lockdown, the company recorded a global drop in revenue of around 80 per cent.

“Swissport acted fast in cutting expenses to mitigate the impact of the revenue. Non-vital projects and investments were stopped, and a hiring freeze implemented.

“Government support in the form of short-time working models and temporary furlough schemes, for instance in Switzerland, Germany and the UK, and direct state aid, for example in the US, also helped to stabilise the company.”

The direct state aid in the US consisted of the provision of about $170 million in additional funds for payroll support while in the UK signing up to a scheme of arrangement and consent solicitation allows Swissport to raise “significant additional liquidity”. Both schemes were announced by the ground handler in July.

The spokesperson adds that although aircraft may be returning to the skies and so bringing back more business for Swissport, the limited renewal is set to coincide with the winding down of government help schemes which brings a new set of problems and still leaves staff under threat of redundancy.

She adds: “The aviation industry is likely to face major economic challenges. At some point, states will reduce their support. Swissport will then have to make the transition to the new normality.

“This will only succeed if the recovery in demand for flights continues on a sustained basis and we have adapted our cost structure to the new circumstances.

“In global air traffic, we are seeing the first weak signs of a recovery; in the first half of July, Swissport’s worldwide traffic volumes were around 28 per cent of the previous year’s level.

“These figures show how dramatic the slump was and how far back the road is. IATA, the global air transport industry association, does not expect a complete recovery before 2023.

“Due to these circumstances, we cannot yet say at this time whether further layoffs will be necessary. This depends on the development of air traffic and airlines.”

Closing down
Nor is it simply a matter of job losses. In June, the ground handler announced that Swissport International subsidiary Swissport Belgium, which has provided ground services at Brussels Airport, would file for bankruptcy alongside Swissport Belgium Cleaning.

Both companies have been making losses for years and have had to be propped up with cash provided by Swissport International as every attempt to turn the two businesses around failed.

The impact of Covid-19, and the recent loss of their largest airline customer, proved to be the last straws for them, as their boards became unable to make the case for receiving further funding.

In a statement released in June, Swissport International group president and CEO Eric Born says: “After years of providing financial support to our loss-making Belgian ground handling unit and after numerous failed attempts at turning around the business, we had to acknowledge that there were no viable options left on the table and no positive prospects on the horizon.

“Our Belgian directors and their teams worked with the utmost commitment to secure the survival of the business but could ultimately not underpin their turnaround plan with the required long-term customer contracts.

“Absent of a healthy portfolio of such contracts and absent of a competitive cost base, our ground handling business in Belgium would continue to rely on funding from the group.

“Unfortunately, this is no longer an option in the current market environment, which is challenging for the entire industry.”

Born also suggests that other Swissport subsidiaries could yet be closed down as it tightens up funding of loss-making subsidiaries in order to protect itself in the ongoing crisis.

While the news is sad for Swissport, it is also indicative of the global situation as ground handlers everywhere do their best to survive the worst event to hit aviation, the worldwide spread of a microscopic virus that remains much of a mystery to scientists everywhere.

A look at Swissport’s 2019 results shows just how much the ground handler’s fortunes have changed since the Covid-19 pandemic swept the world.

For the year ending 31 December, 2019, it registered earnings before interest, taxes, depreciation and amortisation (EBITDA) of €272.3 million, broadly similar to the €273.2 million recorded in its 2018 results.

The sum was generated from revenues of €3.13 billion, which represented a 4.7 per cent increase year on year, and was split between its airport ground services business, which generated €2.54 billion, and air cargo handling, which accounted for the remaining €590 million.

Other positives from the results included the opening of a new Swissport Pharma Center in Brussels, Belgium; Melbourne being scheduled to become the first Swissport cargo operation in Australia; and the continued expansion of its Aspire lounge portfolio, with 48 of them in operation by the year end.

However, with the results released at the end of April, Swissport added a note of caution to the statement as it began to feel the impact of Covid-19 on its operations when the aviation sector severely contracted.

The results warned that start-ups in the Middle East were winning clients and were on track to break even after three years of operations, but this was “prior to the coronavirus crisis”.

Swissport also used the results to warn that “due to the unprecedented global market collapse triggered by the coronavirus pandemic” it was expecting an 80 per cent drop in revenue for April and May.

The statement added: “Despite fast and drastic measures to quickly reduce the cost base, including an investment stop and a variety of measures to reduce its payroll, Swissport will require additional liquidity in early summer.

“The company currently has 40,000 employees on furlough or other state-supported programmes like short-time work. Ten thousand employees had to be made redundant, leaving under 15,000 of formerly 64,000 staff on active duty.”

“Federal aid is an important pillar. In parallel we are working on additional financing with our lenders and investors.

“We are confident that we will be able to raise the necessary liquidity on the capital market within the available time frame and that we will also meet the conditions set by the Swiss government to qualify for state support.”