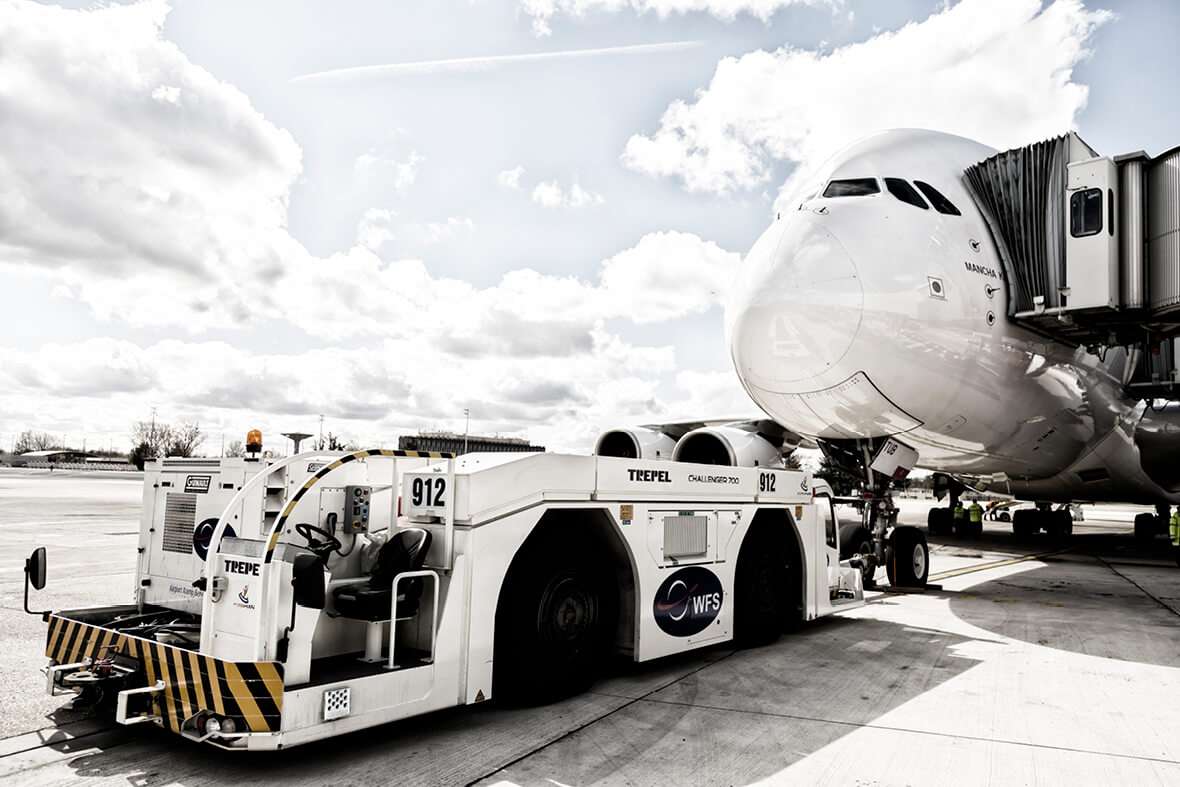 Worldwide Flight Services (WFS) is reporting a pickup in the US market having signed 12 deals with airlines across the country.

Each of the contracts, which have been awarded since spring, are for a three-year period and will mean the company is handling an additional 14,000 aircraft turns a year.

The deals include handling Emirates’ 250 flights a year from Dallas/Fort Worth International Airport to Dubai and Qatar Airways’ 520 annual flights from the same airport to Doha.

VivaAerobus has also signed up WFS at Dallas Fort Worth for full handling operations as the airline has a fivefold increase in flight turns at the facility.

Southwest Airlines, Sun Country Airlines and Air France-KLM have all signed up for additional services with the ground handler while Air France and KLM have each also signed separate new deals at Denver and Los Angeles respectively.

New Italian airline Neos and Volaris are the last two airlines to sign up for WFS services in the US.

“Clearly, the airline industry and its suppliers have all suffered severe disruption over the past year, but these significant contract awards show positive signs of recovery, and we are ready to provide these airlines and their passengers with the highest standards of service, safety and security at each of these locations across our network.

“During the spring break in March, we handled more than 12,000 flights – almost on a par with the pre-Covid-19 level. We are optimistic for a sustained recovery of the US aviation industry.”

WFS also has cause for celebration at Hartsfield-Jackson Atlanta International Airport where it has won the tender for a 20-year lease to operate the new 100,000 square feet Cargo Building C, the first new cargo terminal at the airport in 30 years.

Simpson adds: “Atlanta is a major cargo hub in North America and, through this long-term commitment and investment, WFS is demonstrating its ability to offer airlines using this great airport the highest international standards of safety, security and service.”

The new building provides full cargo and freighter handling capabilities and has 11 dock doors, drive-up ramp access and a container bypass system, while services are also available for temperature-sensitive shipments.

Nor is the US the only place WFS has been expanding services, as the ground handler has also grown its relationship with Singapore Airlines having been awarded a new contract in April to take care of its Brussels operations.

The new, additional terminal is designed to support WFS’ customers’ premium products and uses new technologies to improve operational efficiency and customer experience. It also has a dedicated pharma zone.

WFS group chief commercial officer Barry Nassberg says: “This is a significant strengthening of our relationship with Singapore Airlines and represents big gains for our operations in Belgium, France and the UK because of the airline’s size and importance in the market.

“We understand this responsibility and greatly value Singapore Airlines’ confidence in WFS.”