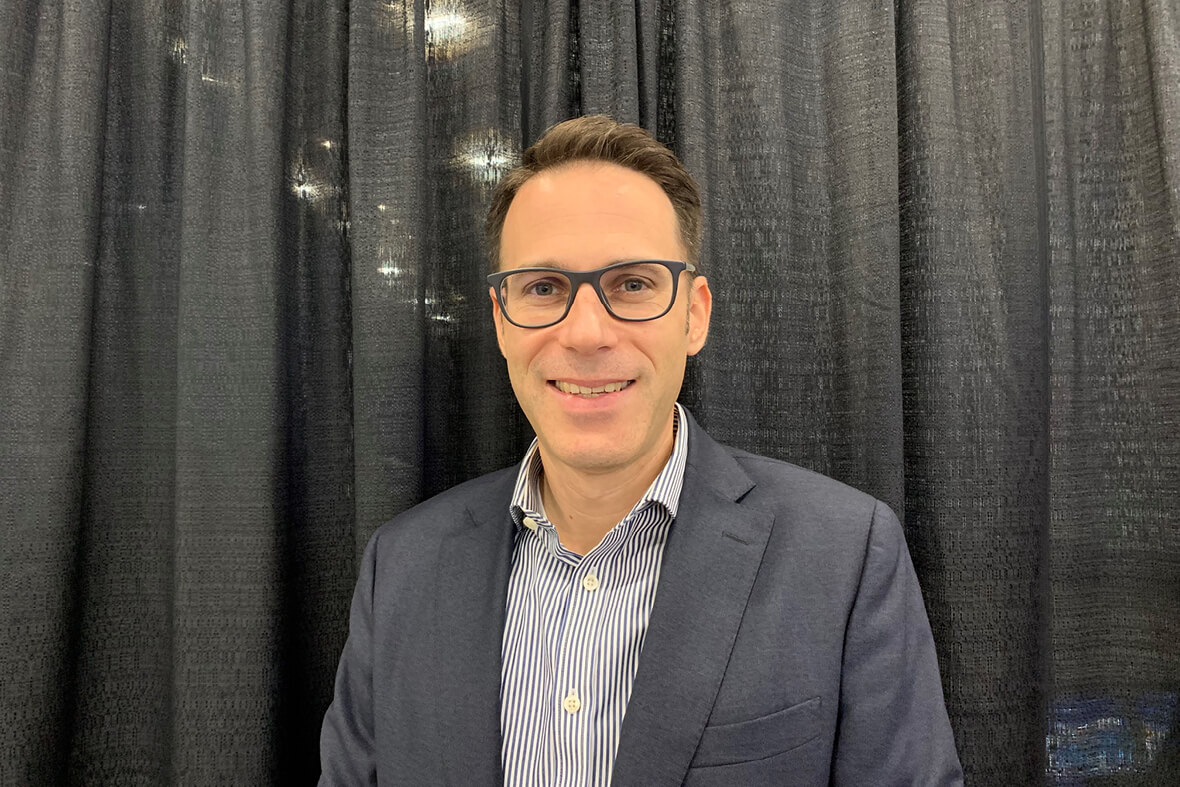 Florian Raff, the Head of Aviation Development and Statistics at Zurich Airport, was promoting Switzerland’s intermodal travel offering at the World Routes event in Las Vegas. Switzerland has a “well-oiled, very reliable rail network”, he said, where, as part of their airline ticket, passengers can purchase train tickets for regional destinations within Switzerland and further afield.
A related development in 2016 was the opening of a new railway tunnel under the Gotthard Pass in the Alps that connects travellers to Milan, Italy in under three hours by train. Swiss Airlines used to fly to Lugano; however, it has stopped this route since the tunnel opened “showing how good the train connections are”, said Raff.
As the train companies are government owned in Zurich, ticket prices are regulated, meaning affordable ticket prices are common – an appealing option for those looking for budget travel, said Raff. On top of this, railcards for discounts and special offers for tourists make train travel even more affordable. Baggage is also taken care of, with rail companies trialling home bag collection.
Travellers can easily buy intermodal tickets on airline websites, and use the same ticket throughout their journey, he explained. The train station is underneath Zurich Airport, offering excellent intermodal connectivity for passengers.
The main international airport in Switzerland has a catchment of 12 million people whilst also capturing part of the French market, the south-east of Germany and part of Austria. Raff describes this as a “honey pot” of potential customers – 50% of Swiss national GDP is generated within an hour’s drive of Zurich.
“The Swiss market is high value as Swiss nationals like to travel,” he said, with their frequency of travel twice that of people from France and Germany. As a result, Zurich has many direct connections, said Raff.
However, while its intermodal and connectivity is strong, Zurich is still feeling the effects of Covid-related travel restrictions in Asia and the loss of its network in Russia after that country’s invasion of Ukraine. The pandemic was a “huge hit” to Zurich, but the Swiss government was one of the first in Europe to drop all restrictions as of May 2022.
Raff commented that the start of 2022 was impacted by Omicron, but demand picked up during summer with a “steep recovery”. Swiss, Edelweiss and most other carriers returned, reopening routes with reduced frequency. United Airlines opened a new route to Chicago opened, and Delta Air Lines resumed its New York JFK service.
An important market for Zurich is London: the airport is connected to four airports in the UK capital. Whilst these airports dropped off the radar during lockdown, restrictions were reduced before the May 2022 school holiday, resulting in a massive surge in traffic to the Swiss Alps from the UK. Swiss flew Boeing 777 widebodies to get as many people to the slopes as possible. “It was a challenge, but we rose to meet it,” says Raff.
Other leisure traffic drove the recovery over the summer, and Edelweiss launched new routes to Ponta Delgada in the Azores and Boa Vista in the Cape Verde islands. “The European market is very strong for Zurich,” said Raff, especially sun and beach destinations like Turkey and Greece. India opened slowly but also came back strong.
Zurich’s main priority is to continue to drive recovery and growth. So far 90% of carriers have returned, serving 90% of destinations – albeit with lower frequencies.
2019 was the best year on record for Zurich. It serviced 31.5 million passengers during those 12 months and expects to reach 22 million this year as service is restored.
With Swiss of the Star Alliance as its major hub carrier, one of Raff’s challenges is to “bring in non-Star Alliance carriers”. One target carrier, which served Zurich pre-pandemic, is Cathay Pacific; Zurich hopes it will return in summer 2023.