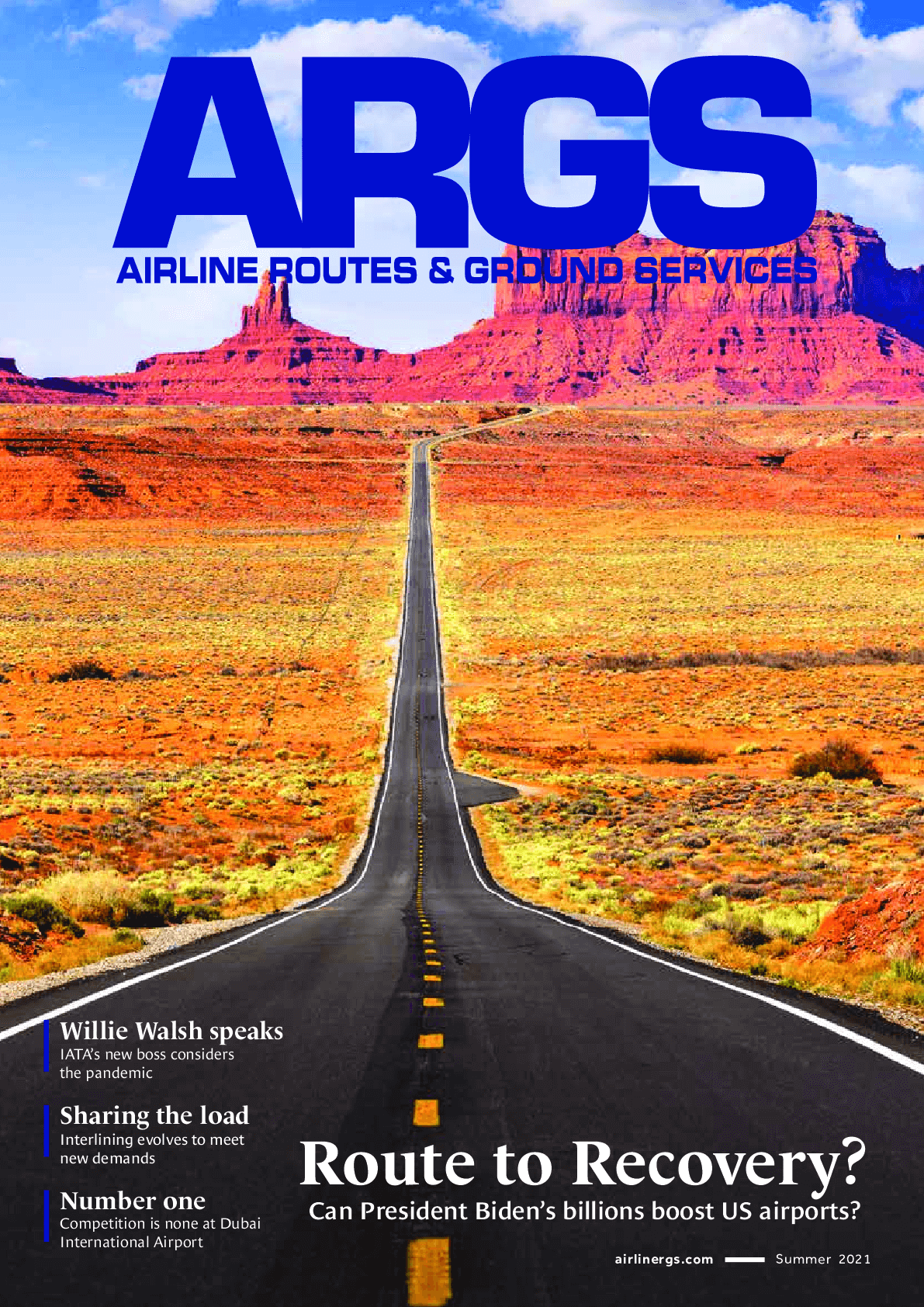 Whisper it quietly, but it feels like there is a sense of optimism in the air. The vaccination programmes rolling out across the world may be doing so at an uneven rate, but where they are being successfully administered people in the aviation industry appear to be a little more positive. In the US, President Joe Biden has committed to a $2 trillion package to upgrade the country’s infrastructure, with some of it already allocated to airports (page 17). Meanwhile, on page 22 you can read about how conversations are already taking place in the Caribbean as to how to make inter-island travel easier as the region’s aviation industry begins to find its feet again. Dubai International Airport is preparing to meet new demands from airlines as travellers return to the skies, but with different priorities thanks to Covid-19 (page 26).

Interlining also has an important role in driving the return of passengers and is set to evolve further, again in response to changing demands from consumers (page 12).
Meanwhile, staff at Cape Town International Airport (page 30) are confident that both the airport and South Africa could benefit from being one of the few southern hemisphere countries that has both a successful vaccination programme and is keen to reopen borders to tourists as soon as possible.

Ground handlers like Menzies Aviation are also adapting (page 42), with an increased focus on cargo being used to fill the gap in ground services business as airlines kept most aircraft grounded.

Of course, this being the world of aviation problems remain. On page 34 Heathrow’s John Holland-Kaye has renewed calls for increased capacity at the airport in the wake of Brexit.

Despite this, it does feel like some positivity is out there as the aviation industry does what it does best in the event of any crisis: adapt, move on and hope for a speedy return to profitable operations as eager travellers are once again permitted to fly. 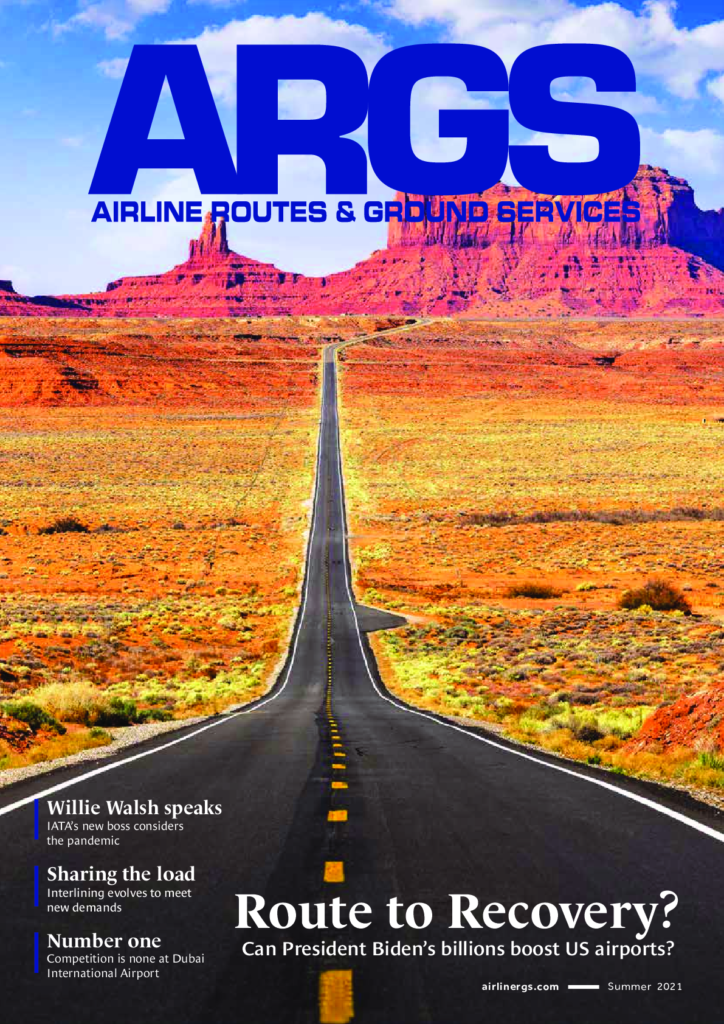 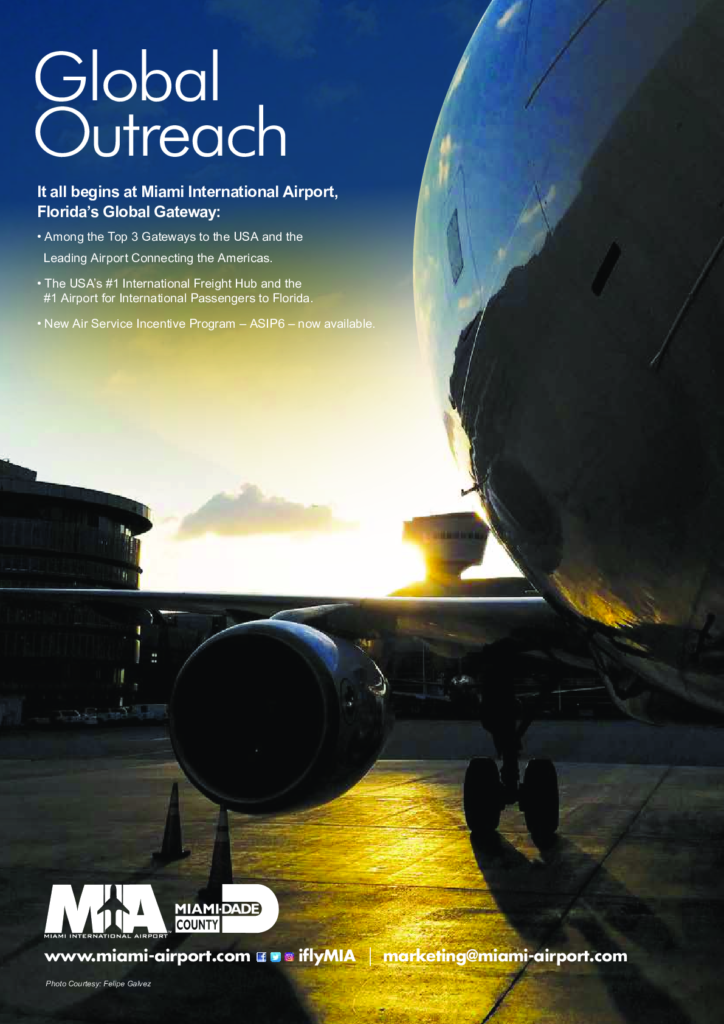 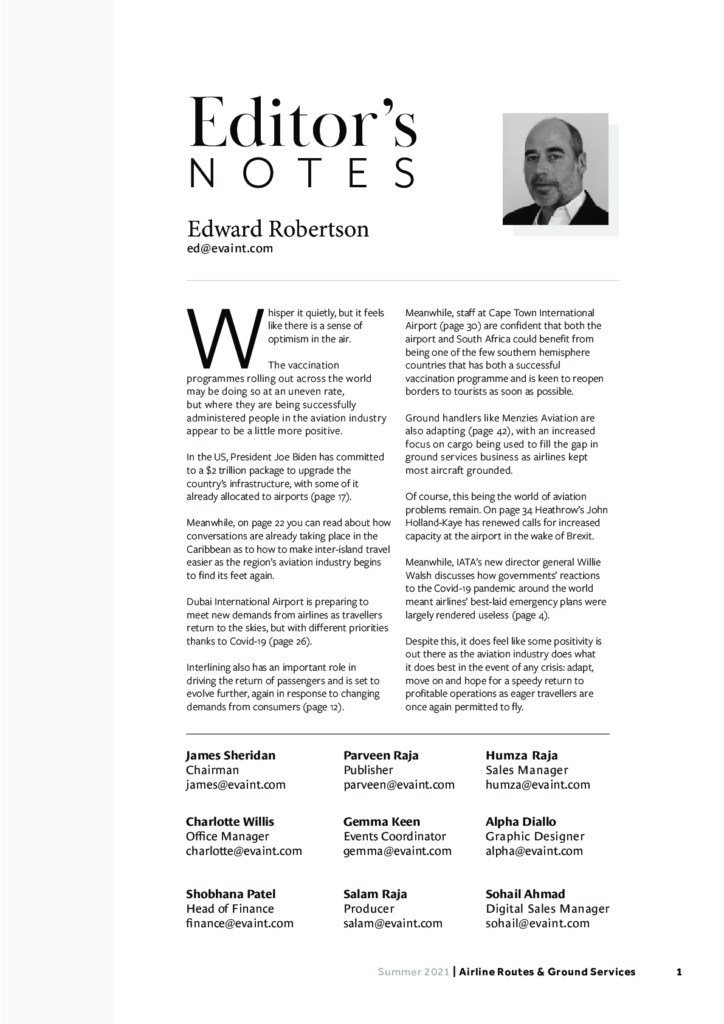 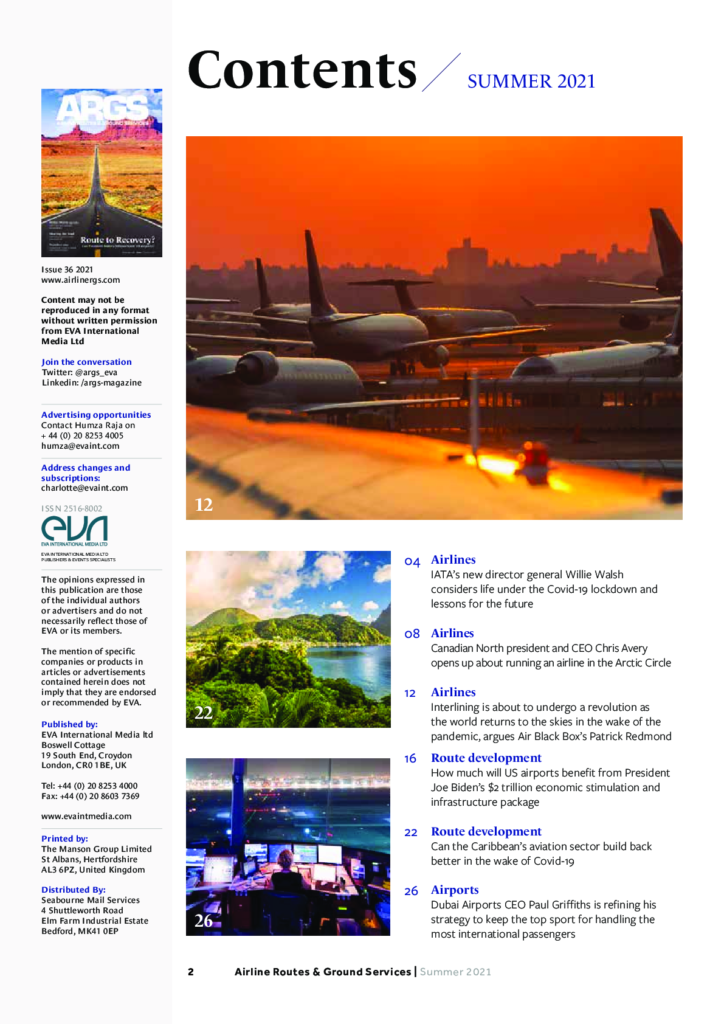 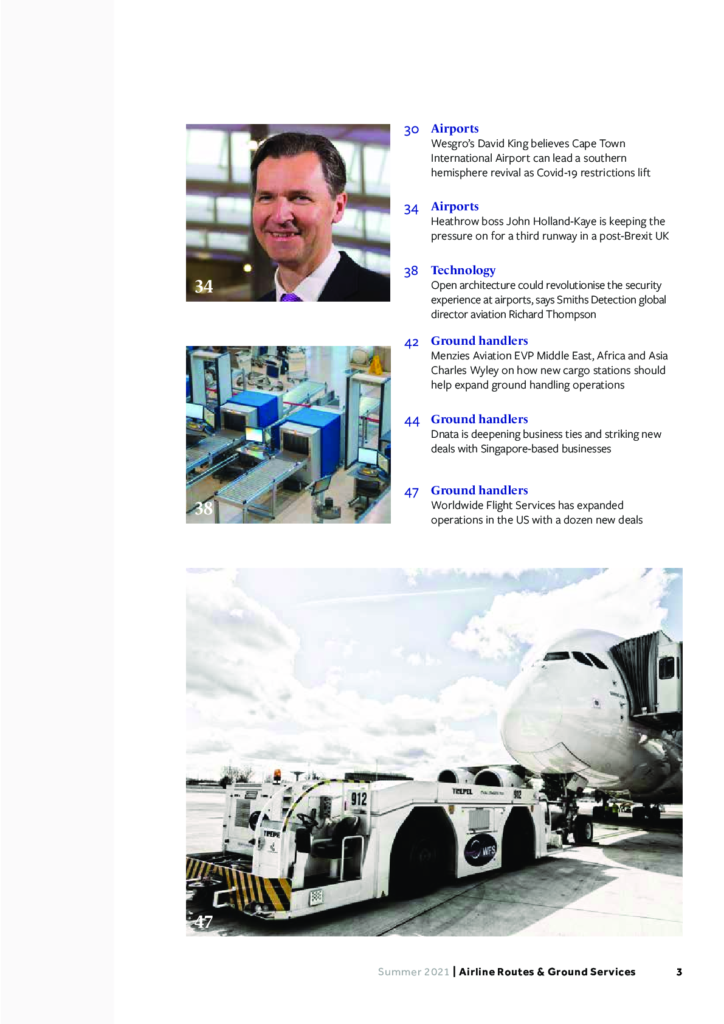 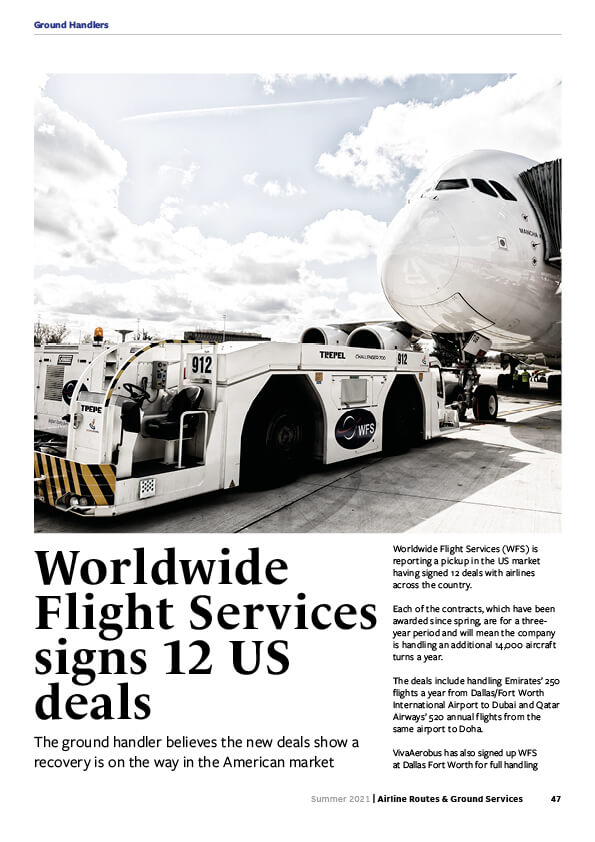 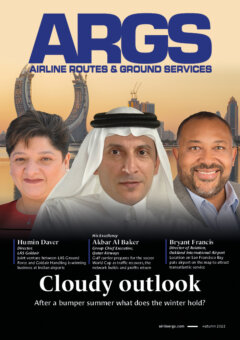 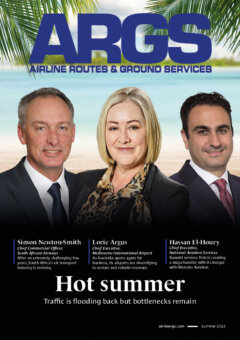 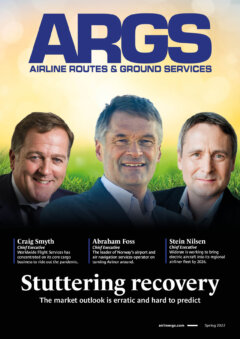 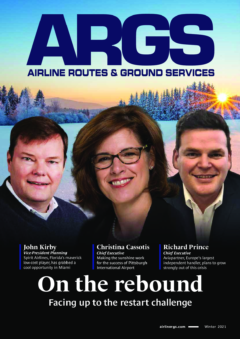