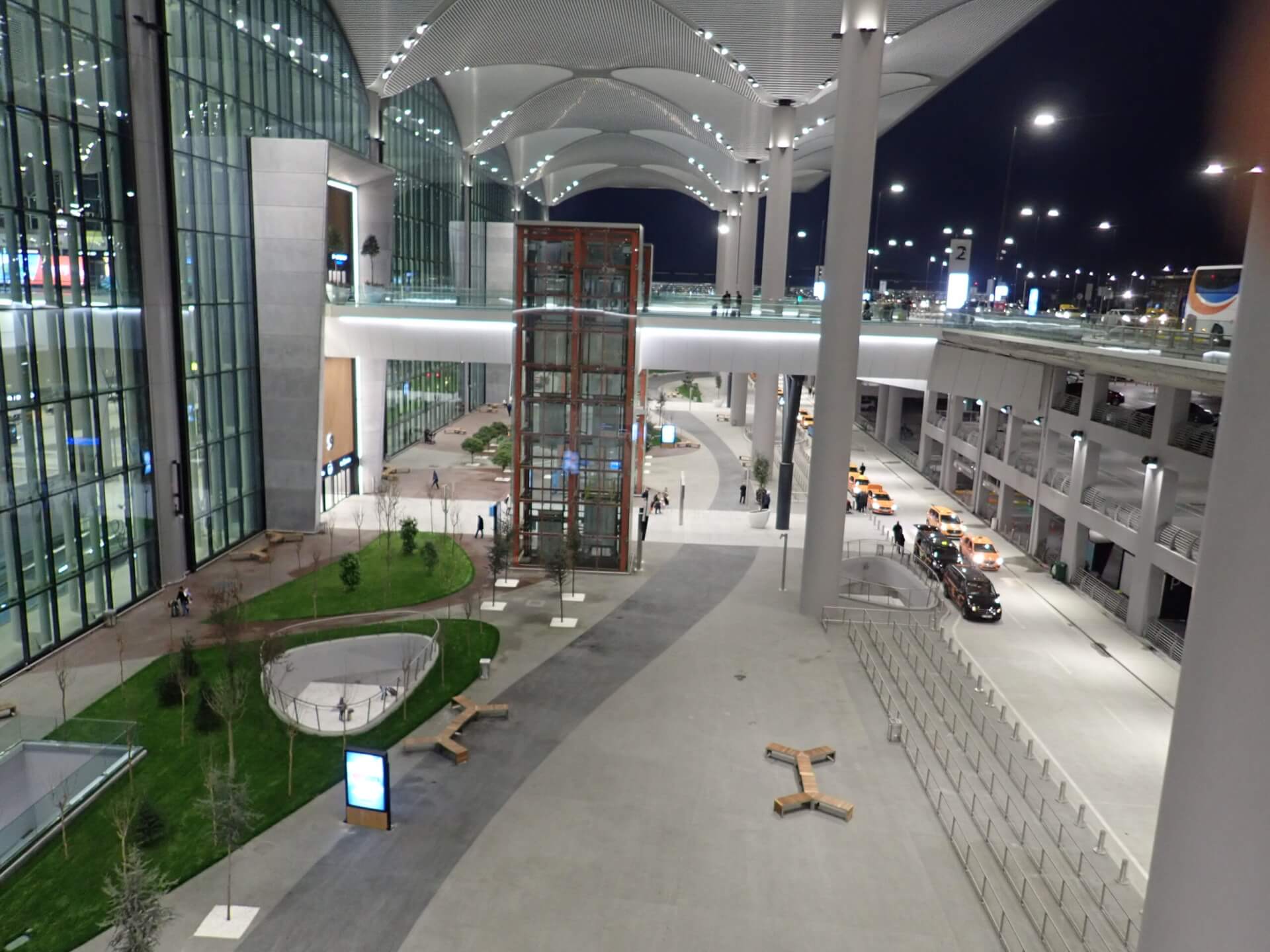 Airports Council International (ACI) World and ACI EUROPE have today announced that Istanbul Airport is the first airport in the world to be reaccredited through the Airport Health Accreditation programme.

Accreditation is granted for 12 months.

The programme is supported by the International Civil Aviation Organisation (ICAO).

It has been updated this year and remains aligned with the latest ICAO Council Aviation Recovery Task Force (CART) Recommendations and with the ACI EUROPE Guidelines for a Healthy Passenger Experience which are in turn aligned with the EASA/ECDC Aviation Health Safety Protocol.

The programme is also aligned with industry best practices including ACI’s own updated Aviation Business Restart and Recovery publication.

Since the programme was launched in July 2020, more than 600 airports of all sizes have signed up to the programme.

“Fostering confidence in air travel will be key to the sustained recovery of the industry and we congratulate the Istanbul Airport team for again demonstrating to passengers that their health and safety is an overriding priority,” ACI World Director General Luis Felipe de Oliveira and ACI EUROPE Director General Olivier Jankovec said.

“Recovery will be best achieved through a coordinated and globally harmonised approach which is aligned with global standards.

“Istanbul has set an example for the industry in pursuing this through the Airport Health Accreditation programme which provides airports with an assessment of their health measures against globally accepted standards.”

“For about 2 years, the whole world has been struggling with a health crisis that has deeply affected the humankind. With the acceleration of the vaccination campaign and the beginning of the summer season, we entered a process in which we are approaching the best scenario in terms of aviation,” Kadri Samsunlu, Chief Executive Officer of iGA Airport Operation, said

“As iGA, we have come a long way in terms of health measures by putting extra effort until we saw this optimistic view.

“Seeing that the steps taken in terms of health measures in Istanbul Airport were later implemented in different industries is the biggest proof of how we excelled at our work.

“This year, we continue our efforts to offer our passengers “a safe travel experience” by keeping hygiene at the highest level.

“Once again, we have been awarded the “Airport Health Accreditation” that was given to Istanbul Airport for the first time last year by the Airports Council International (ACI).

“With this certificate, which we received through rigorous audits, we also ensured the sustainability of our practices in health measures.

“I would especially like to highlight that we will never compromise on the hygiene standards achieved in Istanbul Airport”.