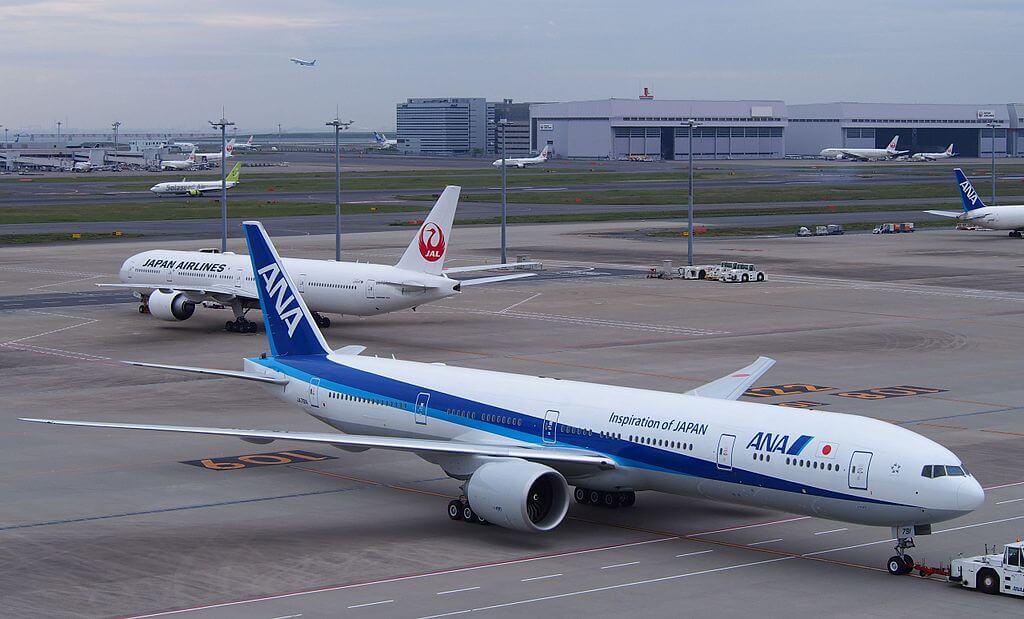 A Japanese government advisor has suggested that ANA and Japan Airlines should consider merging as the crisis continues. With both carriers needing government aid in the coming months, it might make sense for them to merge. The news comes weeks after South Korean giants Korean Air and Asiana announced merger plans as well.

Changes in the market

According to a Bloomberg report, the merger idea has been floated by Heizo Takenaka, a former minister and advisor to Prime Minister Yoshihide Suga. He has also suggested making bold changes to the Japanese aviation landscape, including adding billions in capital to airlines.

In an interview, Mr. Takenaka said that providing billions in aid is usually seen as unfairly distorting the market. However, the current crisis has allowed governments to inject cash and make drastic policy shifts like never before, something he believes Japan must do as well to remain competitive.

He mentions Lufthansa’s €9bn ($10.7bn) bailout from the German government as one example of these policies, along with many others. Speaking about Japanese airlines, Mr. Takenaka said (translated from Japanese)

“It is natural to stop bleeding by financing with the Development Bank of Japan or using the existing system, but I feel that the time will come when we will have to do it within a larger system. I will do it.”

The most interesting suggestion came about a possible merger, where Mr. Takenaka said, “ANA and JAL should come together at this time.” While this would certainly not be easy, now would be an opportunity for such a bold mechanism.

ANA and Japan Airlines (JAL) are both major international and domestic airlines, carrying nearly 100 million passengers combined. However, the carriers tend to be natural rivals, operating similar fleets and destinations. A merger between the two create one of the biggest airlines in Asia, placing it in the top five.

While no plans have been formalized, the news of the merger has airline shareholders very excited. Stocks of ANA’s stock price surged from losses to gains upon hearing the news, while JAL stocks rose over 7%.

Is it a good idea?

While an airline merger would reduce overall costs, it does come with many drawbacks. The loss of one major carrier would be a great blow to competition in the massive Japanese market, possibly causing higher fares on domestic routes.

For now, any talk of a merger premature and there is no certainty that it will even happen. While both carriers are financially struggling, domestic traffic is rebounding well and a vaccine could speed an international recovery.