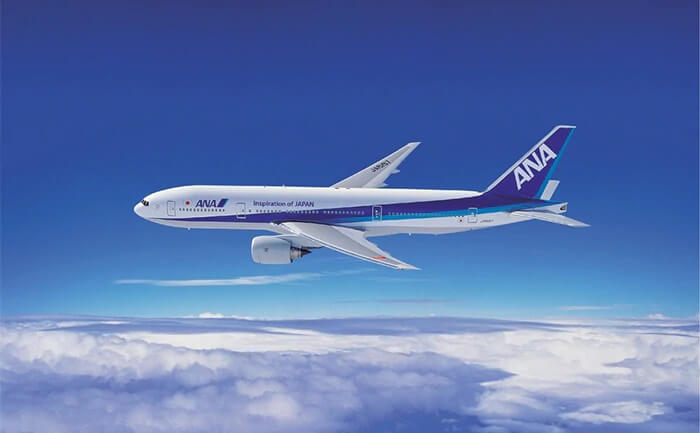 TOKYO – Japan’s ANA Holdings Inc on Tuesday said it will retire more than a tenth of its mostly Boeing Co fleet and delay two aircraft orders to help rein in costs and survive a collapse in air travel caused by coronavirus travel restrictions.

Forecasting a record operating loss of 505 billion yen ($4.82 billion) for the year to March 31, Japan’s biggest airline said it will also temporarily transfer more than 400 workers to other companies and ask those remaining to accept pay cuts or unpaid leave.

ANA, like other airlines, is burning through cash to keep jets flying albeit with too few passengers. Though demand for domestic flights has recovered to about half of last year’s level, helped by government-subsidised travel, it is flying only a fraction of its usual international schedule.

After initially halting nearly all entry to prevent the spread of the novel coronavirus, Japan recently began allowing in business travellers and foreign residents on condition they agree to quarantine for two weeks. Most overseas tourists are still banned.

As a result, ANA said it would retire 35 planes, 28 of them early, including 22 Boeing 777 widebodies and delay delivery of one 777 and one Airbus SE A380 superjumbo. That will reduce its fleet by a net 33 aircraft to 276 planes.

To ensure it has enough cash to survive the downturn, the airline on Tuesday also confirmed it had secured $3.8 billion in subordinated loans from state-backed and private lenders.

Its cost-cutting response to the pandemic follows job cuts and early aircraft retirements at other large Asian carriers including Singapore Airlines Ltd, Cathay Pacific Airways Ltd and Qantas Airways Ltd – all suffering from border restrictions that have curbed travel.

ANA expects the downturn in domestic travel, which normally accounts for just over half its revenue, to last for about two years, with international routes unlikely to recover until 2024.

When it does rebound, however, the Japanese carrier expects international demand to be mostly from tourists rather than more lucrative business travellers.

That demand will “likely not fully return to previous levels due to changes to the nature of work,” the airline said in its business plan.

To adapt to that longterm market shift, ANA said it will launch a low-cost airline brand in 2022 that would ply routes to Southeast Asia and Oceania using Boeing 787 Dreamliners with more than 300 seats.

At home, in addition to the taxpayer-funded domestic tourism campaign, ANA and Japan Airlines Co Ltd (JAL) are also benefiting from landing fee waivers by a government that sees air routes as essential to connecting the 3,000-kilometre Japanese archipelago stretching along the edge of East Asia.

The government, however, has so far preferred a piecemeal approach of public help and airlines’ own efforts to secure funding and cut costs, rather than offering large bailouts.

ANA also said it swung to an operating loss of 280.95 billion for the six months ended Sept. 30 and a net loss of 188.49 billion yen. Still, Chief Executive Shinya Katanozaka said his airline had enough money and a business plan that would see it through the industry crisis.

He denied an earlier media report that his airline planned to raise additional money through a new share offer.

Rival JAL, which announces its latest earnings figures on Friday, is likely to post a full-year record net loss of about 230 billion yen, the Nikkei business daily reported on Tuesday.