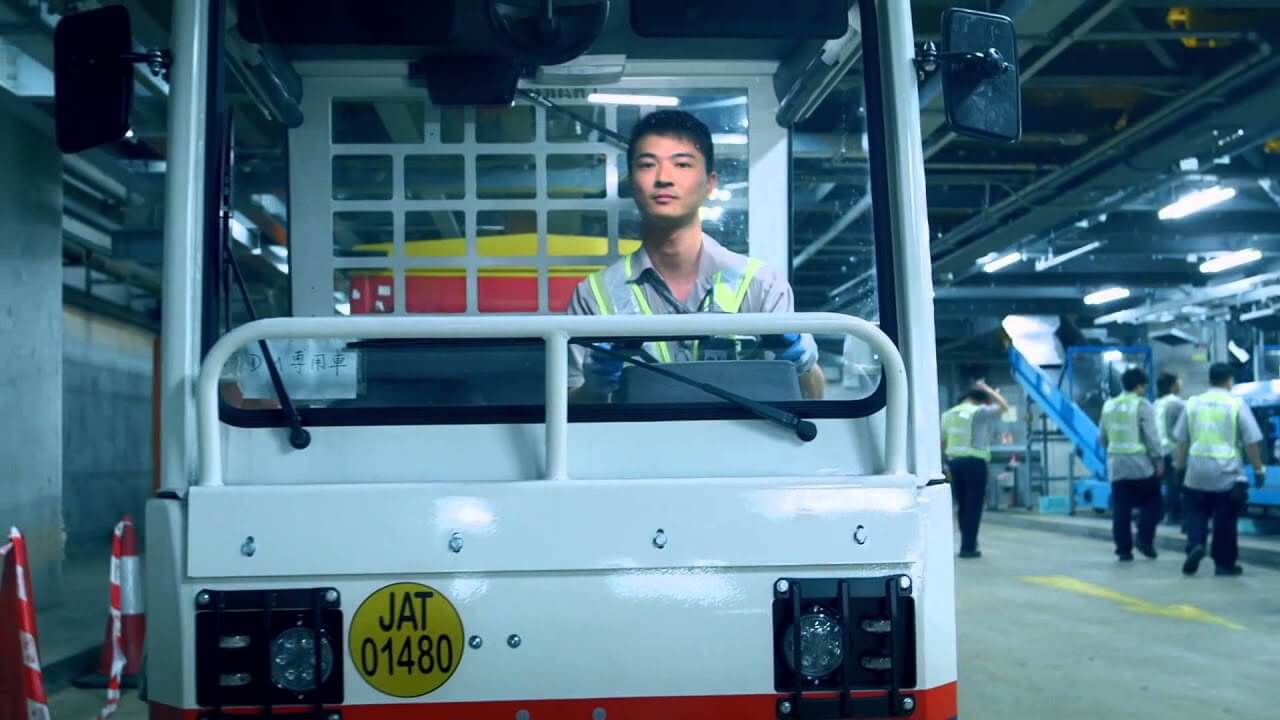 Jardine Aviation Services, which provides ground handling services at the Hong Kong International Airport, is expected to sack about 340 staff from next month.

The company’s staff union said today that the firm had informed workers of the layoffs in an internal notice, and the sacked employees will leave their jobs from December.

The JASL Employees Union quoted the company as saying that it has no choice but to restructure its business, with the government’s Employment Support Scheme coming to an end this month and no sign of recovery for the aviation sector.

According to the union, the company’s management had tried to cut costs to try to ride out the storm caused by the pandemic, but resorted to laying off staff because of a plunge in revenue after the outbreak began.

Those who get to keep their jobs will be required to take 10 days of unpaid leave every month until March next year.

The coronavirus outbreak has crippled the tourism and aviation sectors, with Cathay Pacific and many travel agencies announcing their layoff plans and asking staffers to go on unpaid leave.-RTHK/The Standard