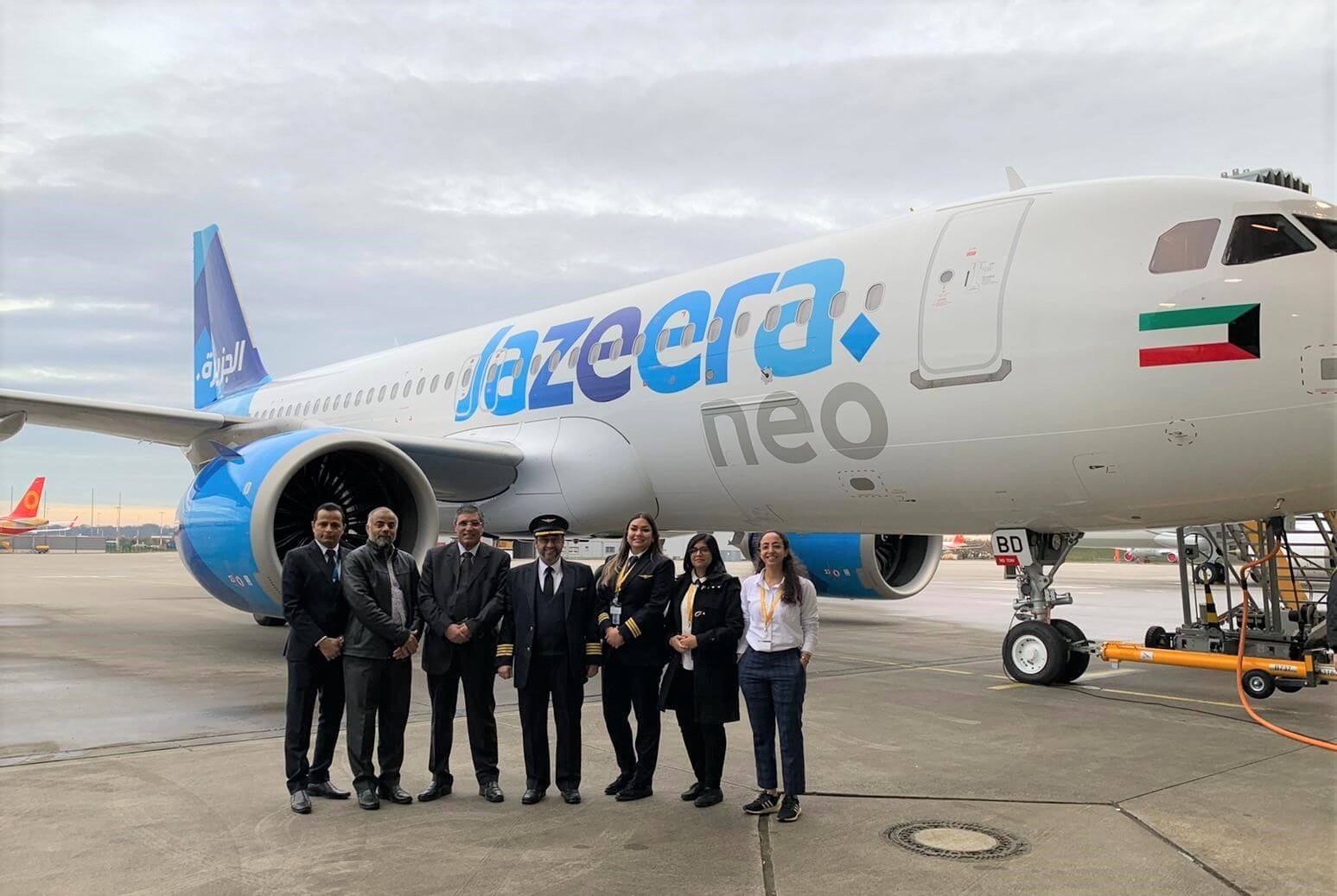 This is the fourth A320neo to join the airline’s fleet and the third to be delivered in 2019. With it, Jazeera Airways operates today a fleet of 13 Airbus aircraft, nine of the A320 model and four of the A320neo model.

As its predecessors, the latest A320neo incorporates the CFM LEAP-1A engines, fuel-saving wingtip devices known as Sharklets, and significant reduction in engine noise and CO2 emissions below the current industry standard.