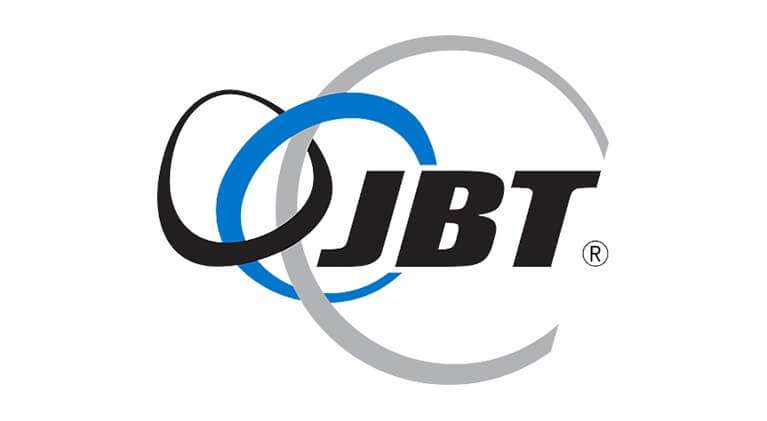 He succeeds Paul Sternlieb, who provided notice of his resignation from JBT in connection with his acceptance of the Chief Executive Officer position at an industrial public company, that is not competitive to JBT.

Since 2016, Bob has led JBT’s Protein EMEA (Europe, Middle East, and Africa) business, and at the start of this year assumed additional responsibility for JBT’s Protein business in Asia.

He joined the Company in 2009 when Double D Food Engineering Ltd, where he was Managing Director and a shareholder, was acquired by JBT.

“On behalf of the entire JBT organization, I would like to thank Paul and wish him much success in his new position.

“During his four-year tenure as President, Protein, Paul was instrumental in the completion of four successful acquisitions and delivered impressive growth and margin expansion for the business.”

Paul has agreed to continue in his current role until October 7th to provide a smooth transition.