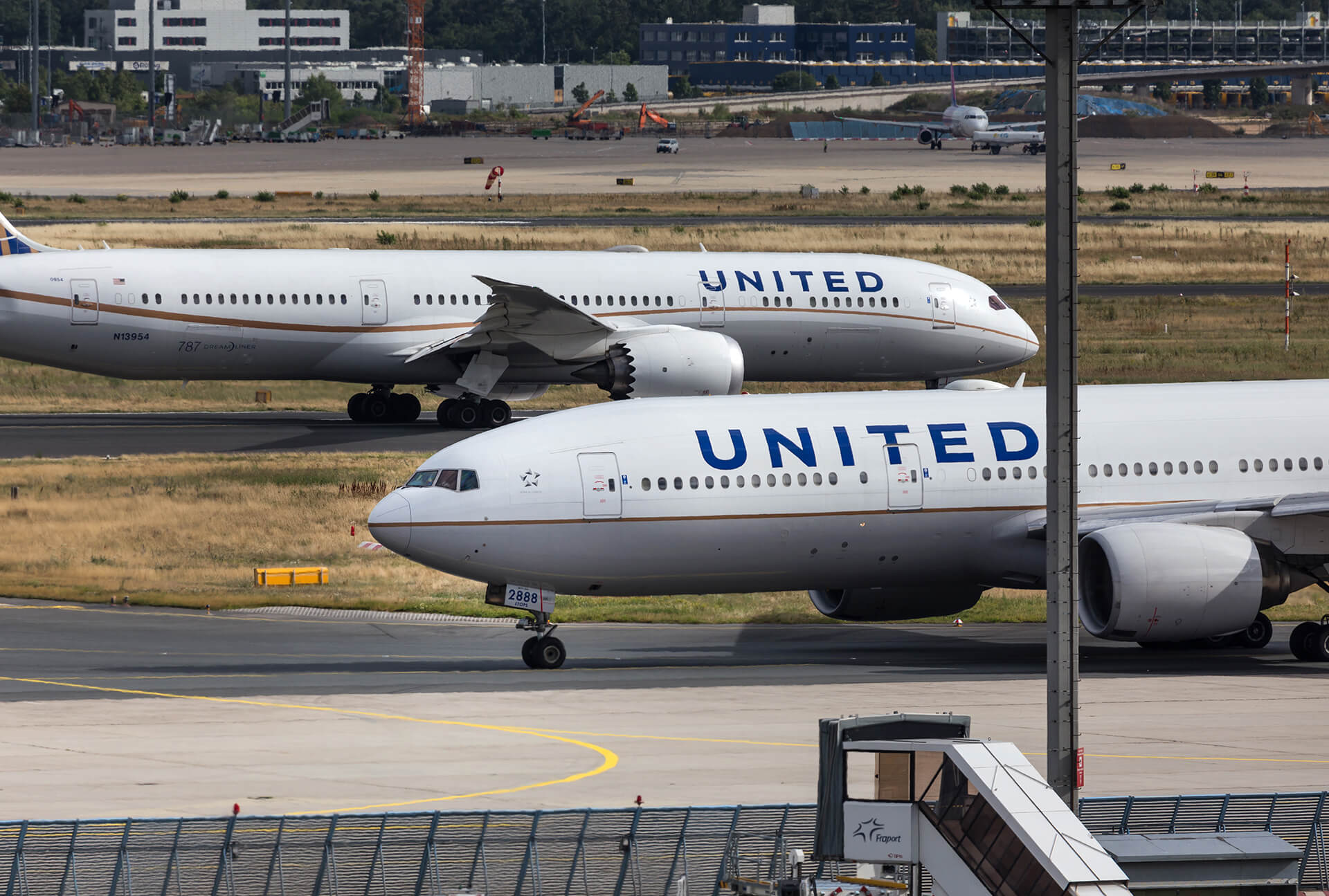 A transatlantic jet has made an emergency landing at Shannon Airport after suffering an engine failure off the south coast of Ireland this morning.

It was the second time in less than a fortnight that an aircraft from the same airline experienced engine problems off the Irish coast and was forced to divert to Shannon.

This morning’s incident involved United Airlines flight UA-52 which was travelling from Washington in the United States to Zurich, Switzerland.

Shortly after 5am, as the Boeing 767-300 jet was passing south of Ireland off Cork, the crew declared an emergency reporting that the aircraft’s left engine had been shut down. There were 116 passengers and 10 crew on board.

As the flight was rerouting towards Shannon, emergency procedures were being implemented at the airport.

Units of Clare County Fire and Rescue Service from Shannon and Ennis stations were mobilised to the airport in support of Shannon’s own fire and rescue crews. National Ambulance Service paramedics and gardaí were also dispatched to the airport as part of the emergency plan.

Airport and local authority fire crews were mobilised to designated holding points adjacent to the runway in advance of the jet’s arrival. The flight landed safely at 5.41am and was pursued along the runway by fire crews.

As the jet continued to taxi towards its parking stand, firefighters reported that the plane’s left landing gear structure was on fire. The jet stopped on the apron in front of the terminal building and airport fire crews quickly jumped into action spraying foam on the jet’s undercarriage.

It is understood that the plane’s braking system caught fire after overheating during the emergency landing.

The fire was quickly brought under control, however, the aircraft had to remain in situ until the temperatures had dropped to within safe levels. About an hour after landing, the jet was towed to the terminal and the passengers finally allowed to disembark.

When it was confirmed that no person on board required medical attention, the ambulance service was stood down. Airport fire crews remained with the aircraft for a time as a precaution however.

It is understood that a replacement aircraft will be flown to Shannon later this morning to take the passengers onto their destination.

It was the second time in less than a fortnight that a United Airlines flight travelling from the US to Europe was forced to make an emergency diversion to Shannon.

On March 28th, United Airlines flight 134 from Newark to Zurich diverted to Shannon suffering an engine failure over the Atlantic. It later emerged that the jet’s right engine had suffered damage in the incident.

It is understood that a replacement engine was flown in for that aircraft, which is expected to return to the US today.

The Air Accident Investigation Unit of the Department of Transport has dispatched a team of inspectors to Shannon to carry out a preliminary examination of the incident.