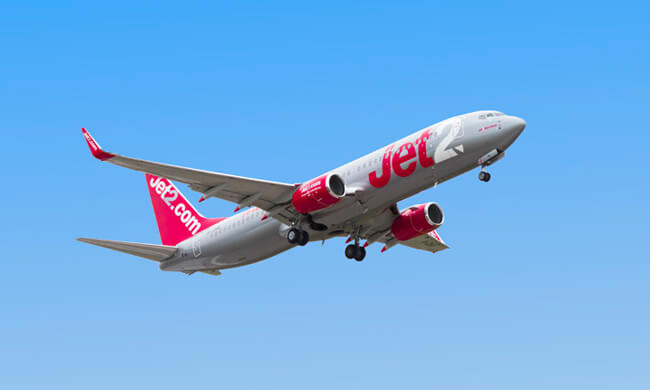 Holiday group Jet2 has this morning cancelled all of its flights and holidays until 23 June, blaming the government for the “uncertainty” surrounding the travel industry.

In a statement, chief executive Steve Heapy said: “We are trying to run a business so that we can take customers away, but we need the Government to provide us with clarity to achieve this.”

The announcement comes as ministers announced a new traffic light system for international travel, which is due to come into place on 17 May.

“Following the publication of the framework today, we still do not know when we can start to fly, where we can fly to and the availability and cost of testing. Rather than answering questions, the framework leaves everyone asking more.”

Jet2’s decision is the most dramatic industry response to the taskforce’s recommendations so far, and reflects the disappointment felt by many in the industry.

Chief among the concerns aired so far are the cost of testing for those travellers going to low-risk “green list” destinations and the ambiguity as to whether travel will actually begin as planned on 17 May.

“The government should have unequivocally confirmed a safe and managed return to international travel from 17 May.

“The aviation industry is on its knees, and while full normality is some distance away, today’s report failed to provide some certainty for businesses and individuals to begin to make plans.”

Heapy said that any customers affected by the decision to cancel would automatically receive a full refund.

The decision extends Jet2’s existing cancellation policy, which was due to expire on 16 May, in yet another hefty blow for the travel industry.

Shares in the firm dropped 4.4 per cent after the announcement.

This morning fellow holiday group Tui said it would raise an additional €350m from a bond issue to keep it afloat as the disruption continues.