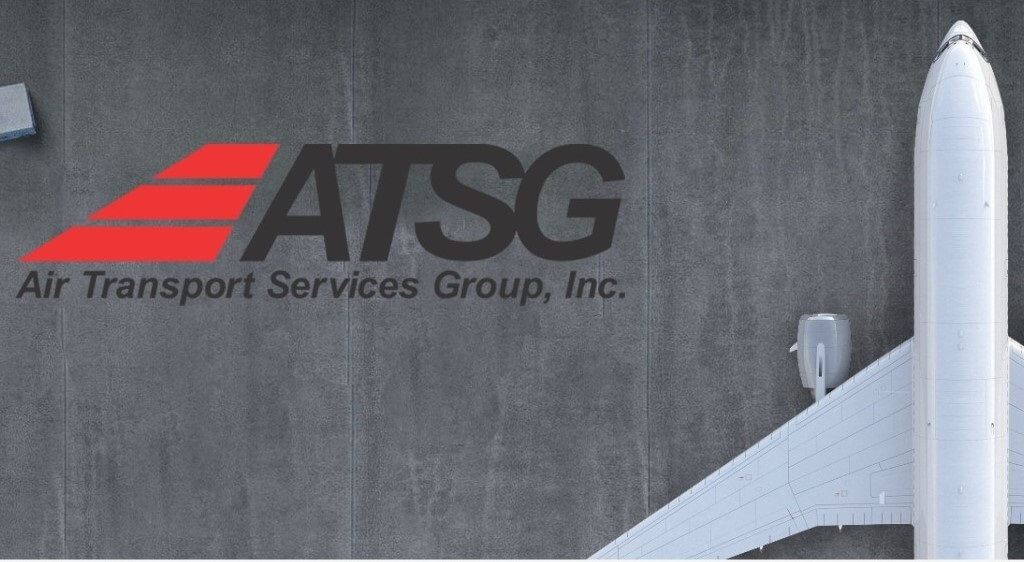 Air Transport Services Group, Inc. (ATSG) today announced that Joe Hete will retire as chief executive officer of the aircraft leasing and air transport services company, effective at ATSG’s next annual meeting of shareholders on May 7, 2020.

Rich Corrado, 60, who was elected president of ATSG effective September 16, 2019, will become President and CEO and will be nominated for election to ATSG’s Board of Directors.

ABX Air was formed as a Wilmington, Ohio-based subsidiary of Airborne Express, Inc. in 1980, and served as the airline operations unit of the Seattle-based package-express company until ABX Air was spun off as a separate publicly traded airline company in connection with DHL’s acquisition of Airborne in August 2003.

Hete has served as president, CEO, and a director of ATSG since 2003, and for 20 years prior to that in management at ABX Air, Inc., including serving as its president.

Hete said that he will be leaving ATSG’s management team, businesses, and shareholders in a strong position. Over the ten years ended last December 31, ATSG’s common-share price increased more than four times as much as the benchmark Dow Industrials, S&P 500 and Russell 2000 indexes over the same period.

“I’m confident that the people I have worked with at ATSG, and those who will follow, will continue to produce results that attract new customers and yield solid returns,” Hete said. “Rich Corrado’s creative energy and unique approaches to creating solutions-based packages of air transport services for our customers, the strong dedication to service and safety of our operating management teams, and the financial executives who deliver the capital we need to grow, will keep ATSG on the path to superior rewards for shareholders.”

Rademacher said that Joe Hete’s contributions to ATSG, the air cargo industry as a whole, and to the communities that ATSG serves are too numerous to list.

“Joe Hete will be leaving behind a great company, growing and generating solid returns for our long-term shareholders. He led ATSG through an incredible transformation from a one-customer, express-package airline into the world’s largest source of dedicated midsize freighter aircraft and related services, now including dedicated midsize passenger aircraft services as well. He is known throughout the air cargo industry as a pioneer who saw the potential of leasing midsize converted freighters to give integrated carriers more fleet flexibility, and give others a means to build air-cargo networks without a substantial capital commitment. He also built a solid leadership team and we are confident in their abilities to build on Joe’s legacy.”