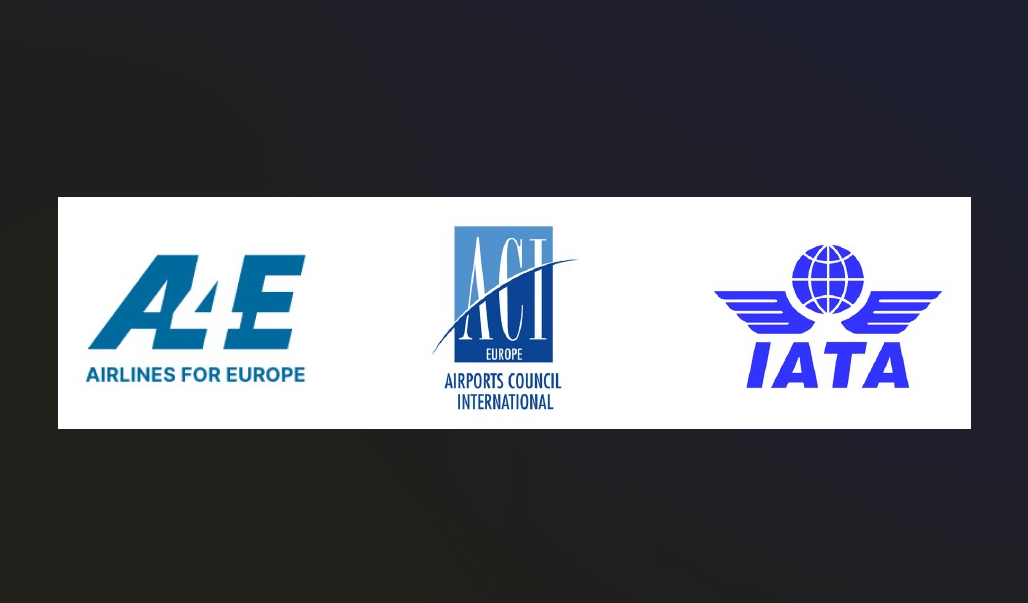 Such a recommendation is at odds with the assessment published by the European Centre for Disease Prevention and Control (ECDC) on 3 January 20231, which confirms that the current surge of COVID-19 cases in China is not expected to impact the epidemiological situation in the EU/EEA.

This is because the COVID-19 variants circulating in China are already present in the EU/EEA, as well as the higher immunity acquired by the population of the EU.

As such, systematically testing incoming travellers from China cannot be considered a scientifically driven and risk-based measure.

A4E, ACI EUROPE and IATA support getting away from testing passengers as a way to track COVID-19. In this regard, the recommendation to test wastewater from airports and aircraft arriving from China offers an alternative.

This must however come with detailed consideration of technical and operational practicalities before any decision is taken to deploy wastewater sampling at airports and aircraft.

When required, airports and airlines will do their utmost to facilitate such sampling – on the understanding that it needs to be carried out by the competent health authorities, as airport and airline staff are not qualified to do so.

While it is regrettable that the recommendations agreed yesterday largely amount to a knee-jerk reaction, it is now vital that they are implemented by EU member states in a fully uniform manner – in full compliance with the addendums to the EU Aviation Health Safety Protocol to be published in the coming days by EASA and ECDC. These addendums will provide detailed guidance regarding passenger testing and wastewater testing.

A4E, ACI EUROPE and IATA look forward to further engaging with the EU on the reassessment of these recommendations by mid-January 2023.

We urge EU member states and China to work together and to reconsider at the earliest opportunity their requirements for systematic pre-departure testing of travellers based on a scientifically driven risk assessment.