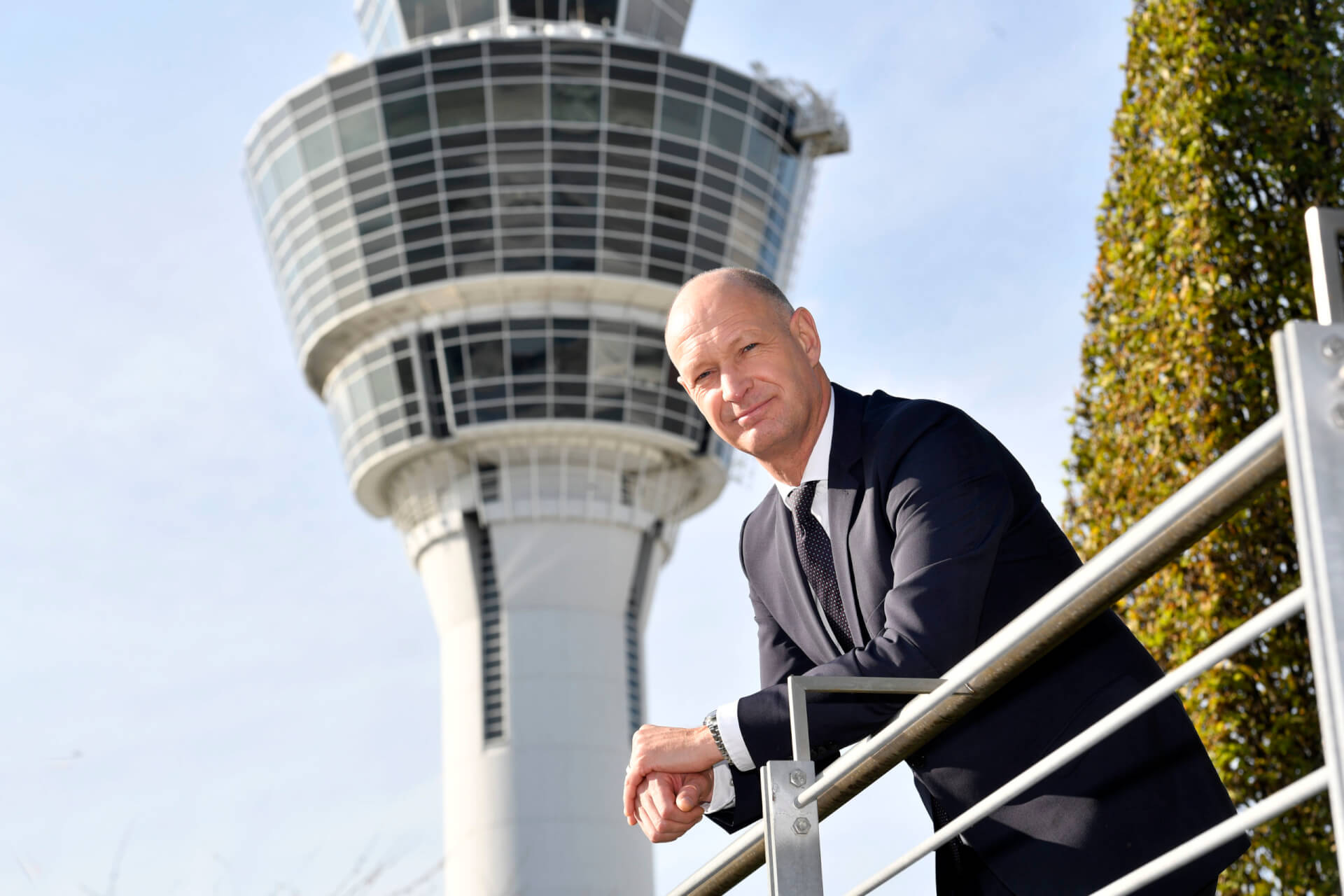 Following the Annual General Assembly of ACI EUROPE, the Association has announced the election of Mr Jost Lammers, President and CEO of Munich Airport, for a second term as its President. The virtual meeting took place from Brussels yesterday, as part of ACI EUROPE’s 30th Annual Congress and General Assembly, which brought together the 500+ strong airport membership of the Association spanning 45 countries along with its World Business Partners.

Upon the confirmation of his second term, Mr Lammers said: “There has never been a more challenging time for the airport industry. And precisely because of this, the role played by ACI EUROPE has never been more important. As the one single voice of Europe’s airports, it has worked strenuously since the start of the pandemic to both support its Members and business partners in a time of crisis, and chart a path towards a recovery despite the uncertain road ahead. I’m honoured to continue to play such a role in their work, and applaud each and every Member, and their staff, for their tireless efforts in keeping air connectivity intact.”
The Assembly meeting also reconfirmed Javier Marín, Airports Managing Director of Aena for a second term, and elected newly to the Board the following Members:

Finally, the Assembly also approved the extension of the geographical scope of ACI EUROPE to include the following countries: Kazakhstan, Kyrgyzstan, Tajikistan, Turkmenistan and Uzbekistan. Such extension will become effective as of 1 January 2021.

Olivier Jankovec, Director General of ACI EUROPE said: “We are delighted to welcome the airports of Kazakhstan, Kyrgyzstan, Tajikistan, Turkmenistan and Uzbekistan into the ACI EUROPE sphere. It’s a clear signal of the future direction of our industry, and of air connectivity, that our footprint is not defined by increasingly outdated notions of regional limits. The airport industry of tomorrow will emerge from our ‘Great Reset’ with new priorities and business models. These new additions to the ACI EUROPE membership are testament to this”.