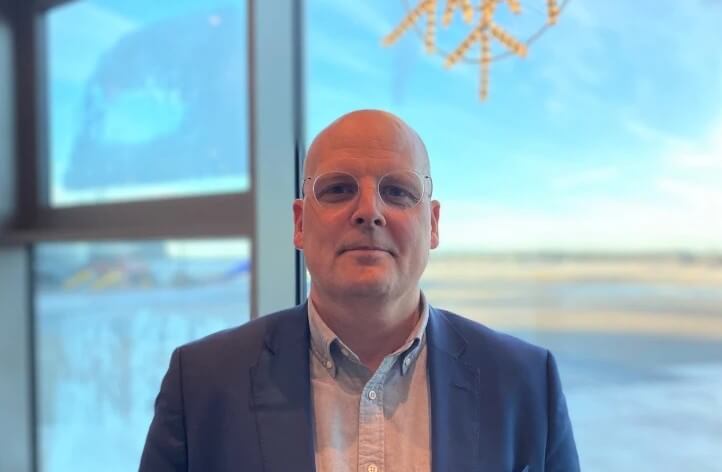 Karl Eklund has worked most recently as Deputy CEO of SAS Ground Handling Sweden and has extensive experience from previous executive positions and assignments in the aviation industry. He will take over the position on February 1, 2023.

His previous positions include Head of Global Digital Sales at SAS and Director Leisure & Online Travel Agents in Scandinavia. He has also worked at Eniro and Servisair.

“This is an important hire that we have made,” says Peder Grunditz, COO of International Airports at Swedavia.

“I am really pleased to be able to welcome Karl to Swedavia early next year.

“With his knowledge of the aviation industry, Stockholm Arlanda in particular, and his attested good leadership, he will contribute to the development of Stockholm Airports and Swedavia in a fantastic way.”

“I see Swedavia as a modern company that is continuously in motion, always moving forward.

“Naturally, it feels really good to come on board early next year. Arlanda faces some major deliveries and assignments in 2023.

“The most important thing is to be ready for the big summer increase in passengers and traffic.”

“Bromma Stockholm Airport is a world that is new to me,” notes Karl Eklund.

“I really look forward to meeting all the employees and partners who work there and learning more about the airport’s challenges and opportunities going forward.”