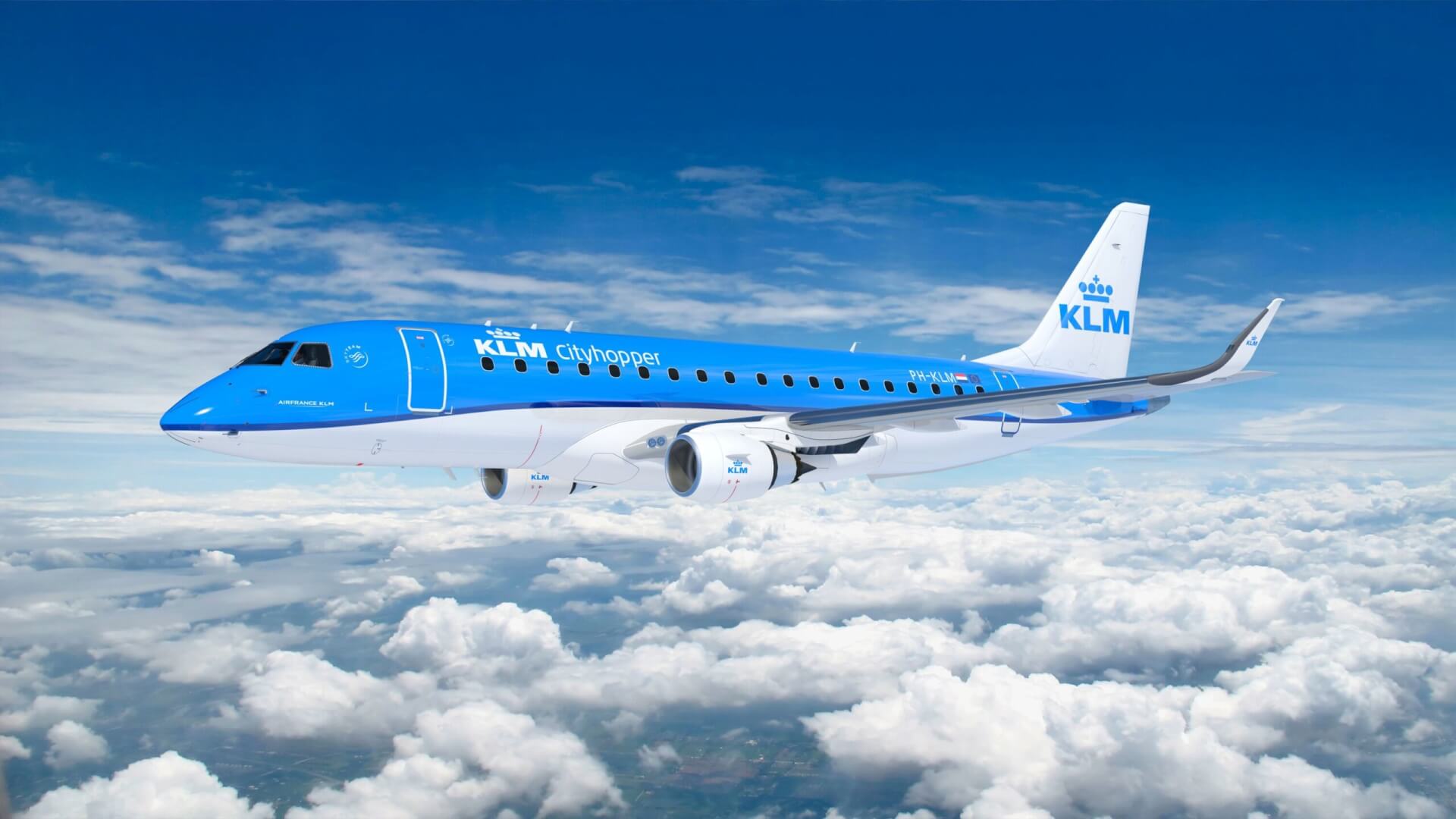 Today, KLM is commemorating the milestone of 75 years of operations from Glasgow to Amsterdam.

On 29 July 1946, the first flight took off from Glasgow Airport and landed later that afternoon at Amsterdam Schiphol Airport.

The first flight was operated by a chartered DC-3 Scottish Airlines aircraft and carried several Scottish national products on board and a gift for the mayor of Amsterdam.

Prior to the inaugurating flight, the new route amassed plenty of attention from the local community resulting in the route being fully booked for several months before the inaugural flight took off.

KLM responded to its popularity by expanding operations to twice a week, connecting the two cities on Mondays and Fridays.

Bénédicte Duval, General Manager of Air France KLM UK & Ireland commented on the anniversary: “We are delighted to today be commemorating 75 years of KLM operating out of Glasgow, showcasing our historic and ongoing commitment to our Scottish customers.

“In the 75 years since we began flying from the airport, the world has changed dramatically and despite the challenges faced over the past year and half, KLM has been able to maintain our operations from Glasgow, which highlights the importance of the connection between both cities.

“With the world now opening up slowly but surely, we are looking forward to working together with Glasgow Airport to ensure a strong mutual recovery for both parties.”

Ronald Leitch, Operations Director at Glasgow Airport, said: “The success of any route is a three-way relationship between airline, airport and community.

“Without the commitment of all three there is no way to sustain a long term service successfully.

“Since the inaugural flight, KLM has helped connect Scotland to many European and International destinations and the legacy continues to this day.

“It’s therefore a real credit to all that we’ve reached our diamond jubilee anniversary status with KLM in Glasgow and I have every confidence that KLM will still be here for many years to come.”