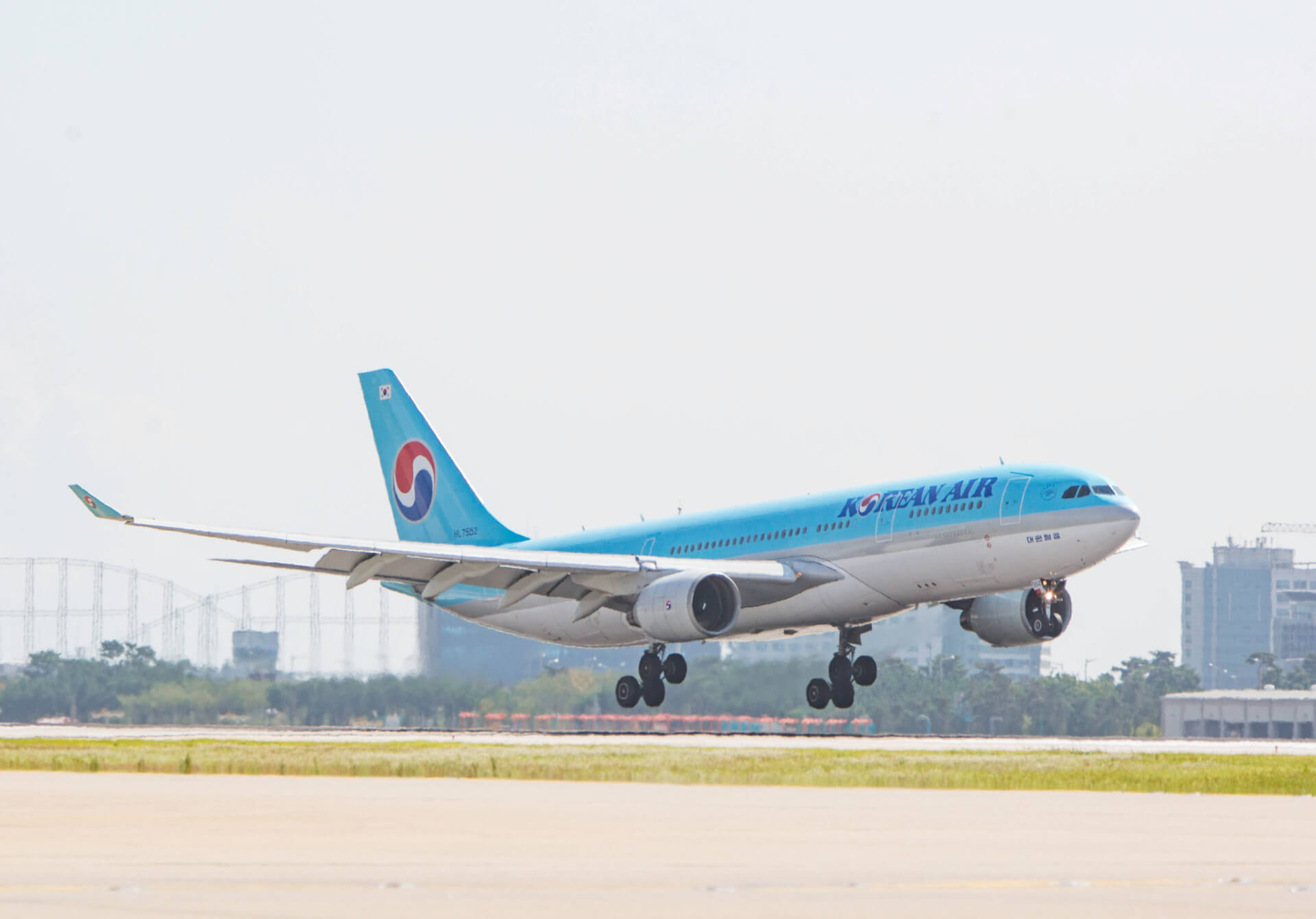 Starting from May 23, 2020, Korean Air will commence the new scheduled passenger flight between Incheon (Seoul) and Budapest three times a week (Tuesday, Thursday and Saturday). The flight from Incheon to Budapest (KE971) will depart at 12:00 and arrive in Budapest at 16:25 on the same day. The return flight from Budapest to Incheon (KE972) will depart at 18:30 and arrive in Incheon at 12:30 the next day. The route will be operated with an Airbus A330-200, seating 218 passengers.

Korean Air will also launch cargo service to Budapest from February 21, 2020, deploying the Boeing 777F freighter. To meet the growing air cargo demand to Hungary, the airline will operate cargo flights twice a week, on Fridays and Sundays.

It will depart from Incheon at 07:20 and return after making stops at Budapest and Frankfurt. With the sharp boost of air cargo demand to Hungary due to the import for mobile devices from China and e-commerce from Korea, Korean Air forecasts improved profitability by developing the new cargo market.

Budapest, the capital of Hungary, is a UNESCO World Heritage site with a rich history and beautiful landscapes. The city is famous for its night view and major tourist attractions such as Fisherman’s Bastion, Buda Castle and the Hungarian Parliament Building. Not only is there high travel demand for tourists, but also for businesses as many Korean companies are located in Hungary due to the Hungarian government’s investment policy in the car manufacturing industry.

With the launch of the new direct service, Korean Air will reinforce its competitiveness in its network to Europe and take an advantageous position in the East European market.