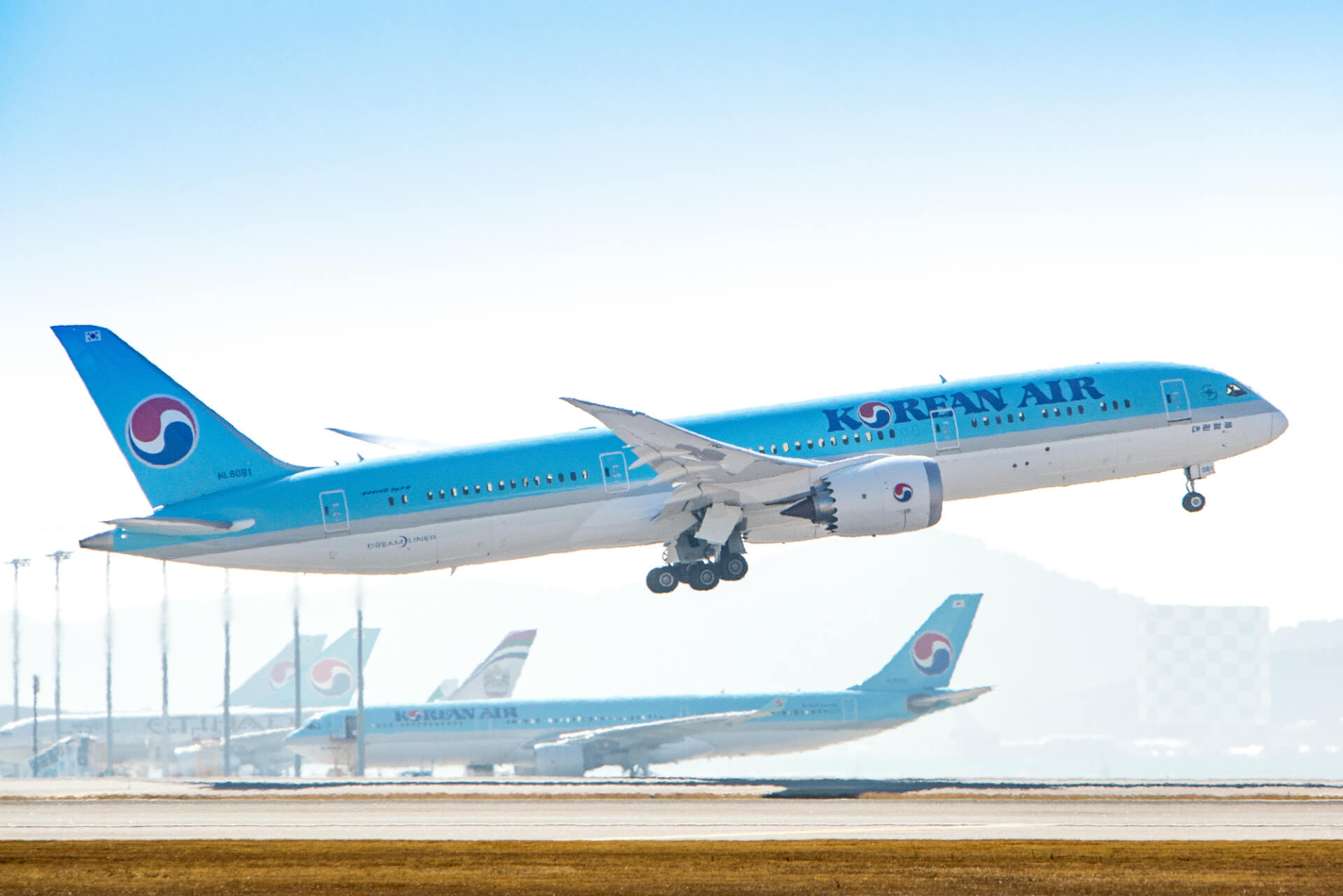 IATCI is a service  that allows passengers to transfer their baggage to their final destination, issue a boarding pass and assign a seat for the connecting flight while checking in with the first airline.

Korean Air currently provides IATCI services for major  global airlines, but not for Asiana Airlines. As a result, transit passengers flying with the two airlines in the same trip had to go through the inconvenience of visiting the connecting  airline’s transit counter at the intermediate airport in order to receive a boarding pass.

However, from December 15, passengers will be able to connect the baggage as well as check in, assign a seat and issue a boarding pass for the final flight in Boston.

With the implementation of the service, transit passengers using both Korean Air and Asiana Airlines would benefit from convenient customer services. Check-in for connecting flights is available 48 hours prior to departure, and the number of transit passengers between the two airlines at Incheon International Airport was approximately 12,000 in 2019.

Preparing for the integration, Korean Air and Asiana Airlines will continue to develop services to enhance customer benefits.