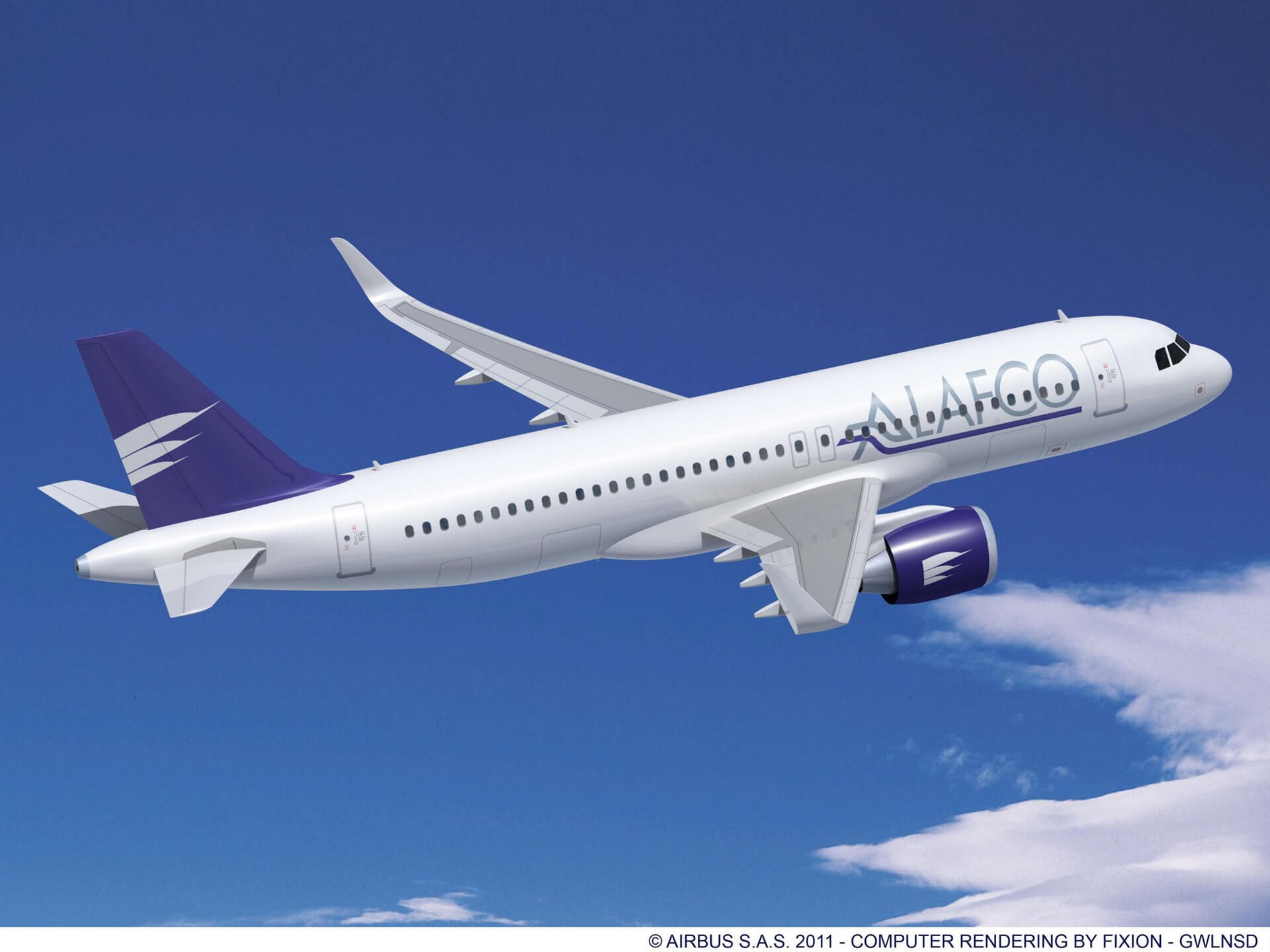 Kuwait’s Aviation Lease and Finance Company (ALAFCO) has secured a short-term loan of $78.9 million from banks for operating requirements, the company said on Tuesday.

The company, formerly the aircraft leasing arm of Kuwait Airways before it was acquired by the Kuwait Finance House in 1999, said in a statement to Boursa Kuwait that the cash would be used for the operating requirements of the company.

ALAFCO said its liabilities would increase by the same amount, approximately KD 24.2 million, for the year.

The company recorded losses of KD 9.79 million ($32 million) for the year ending September 30 2020, compared with a profit of KD 17.7 million ($58 million) in 2019, as the aviation industry struggles to recover from a global flight shutdown caused by the COVID-19 pandemic.