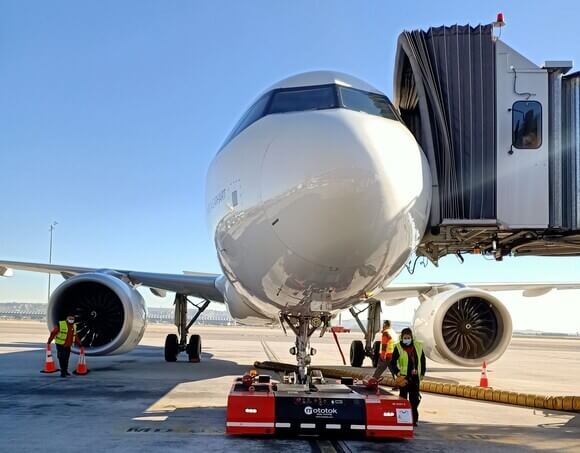 The unit is credited for making a major contribution to Vueling’s showing as Europe’s most punctual airline last year, according to industry monitor Cirium.

Despite the additional health document requirements and procedures, the unit achieved a 99.78% on-time result for its services to Vueling.

Iberia’s Airports Manager José Luis de Luna said: “The restriction put in place by every country made 2021 a complicated years, as the figures show.

“And while they remained lower than those of 2019, they represented a strong recovery from 2020.

“We’re delighted to have contributed to the impressive on-time rating of both Vueling and of the Barcelona airport, and also that more than 90% of the airlines that began to operate in Spain in 2020 chose Iberia Airport Services as their handling provider.

“We signed ten new airline clients in the year, and resumed commercial relations with another nine.”