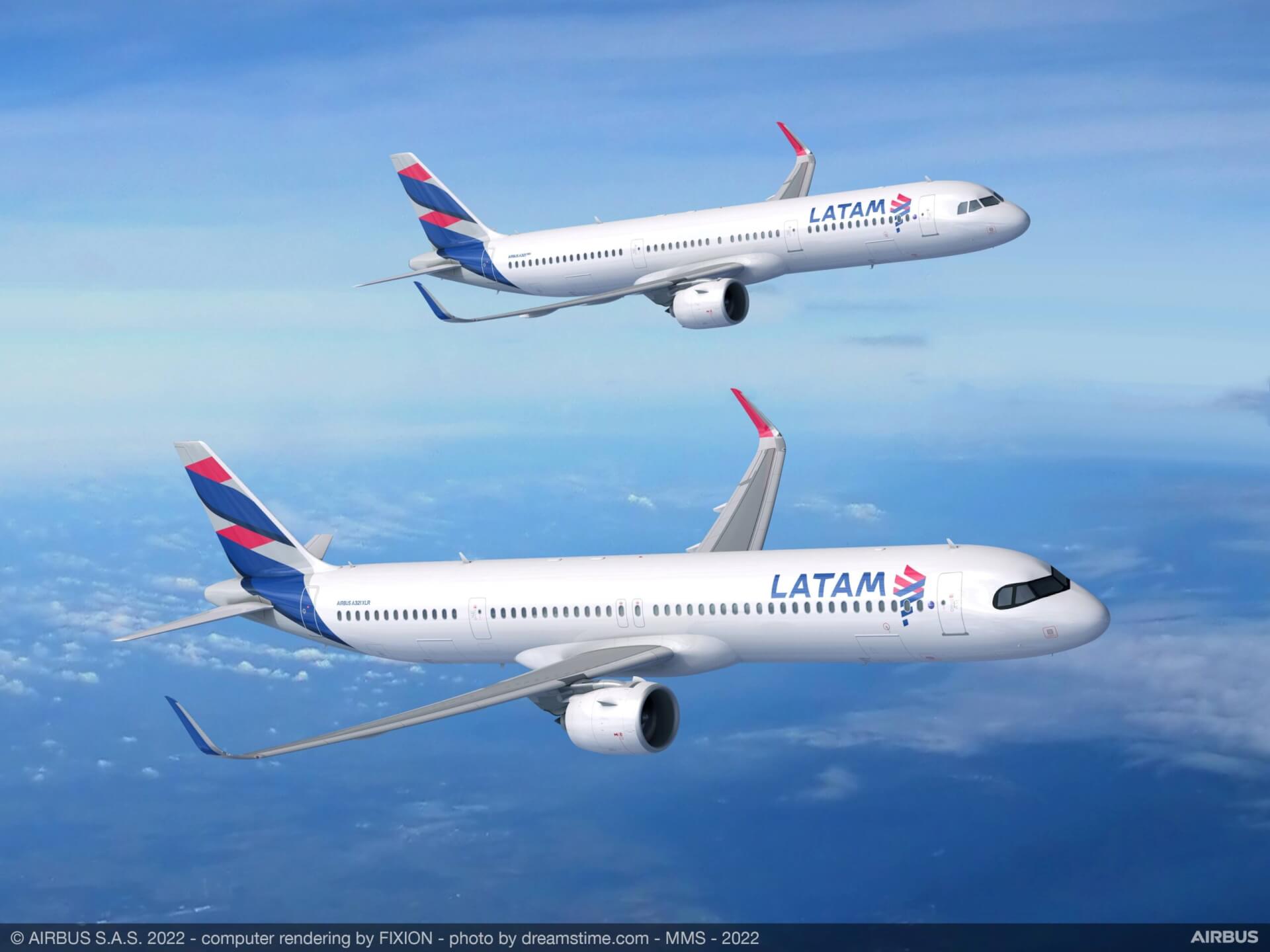 Additionally, the airline has also confirmed to bring in the A321XLR to complement their long haul operations.

“This order for the A321neo on the heels of its restructuring is a strong sign for the value Airbus brings to making this vision and ambition a reality.

The A321XLR will enable the opening of new routes and will allow LATAM to increase its international reach in the region.”

The A321neo is the largest member of Airbus’ A320neo Family, which incorporates new generation engines and Sharklets, delivering more than 20 percent fuel and CO2 savings, as well as a 50 percent noise reduction.

The A321XLR version provides a further range extension to 4,700nm, giving the aircraft a flight time of up to 11 hours. Last month, the A321XLR took to the skies for the first time, accomplishing its first test flight successfully.