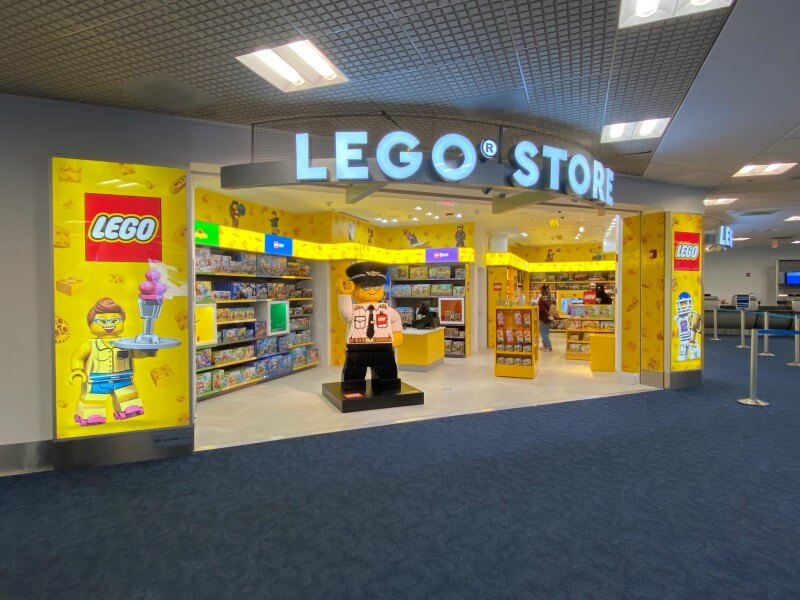 Miami International Airport’s newest retail store is helping passengers young and old include different kinds of connections to their travels. Opened in May by Duty Free Americas, the airport’s new 742-square-foot LEGO® store is located near gate D14 and is open daily from 7 a.m. to 9:30 p.m. 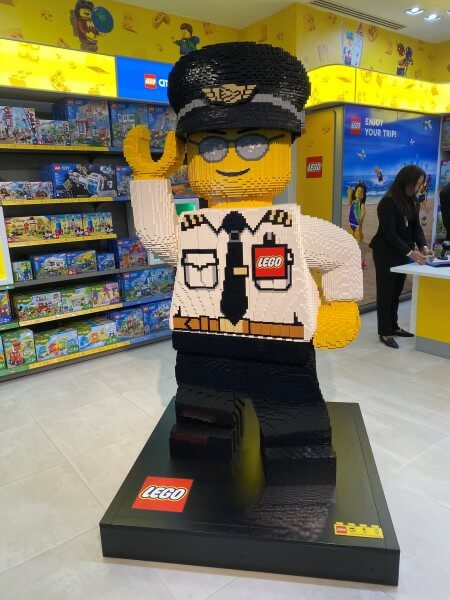 MIA joins Salt Lake City International Airport as the only two U.S. airports with a dedicated store for one of the world’s leading and most recognisable manufacturers of play materials, famous for its interlocking building bricks launched in 1958.

Duty Free Americas, Inc. is a duty/tax-free store operating in more than 200 duty-free stores at major airports and borders internationally. The brand offers vacationers and business travellers a large assortment of products such as fragrances, cosmetics, watches, gifts, jewellry, liquor, tobacco, and travel-related merchandise from the world’s most luxurious and prominent brands.

The LEGO Group’s mission is to inspire and develop the builders of tomorrow through the power of play. The LEGO System in Play, with its foundation in LEGO bricks, allows children and fans to build and rebuild anything they can imagine. The LEGO Group was founded in Billund, Denmark in 1932 by Ole Kirk Kristiansen, its name is derived from the two Danish words Leg Godt, which means “Play Well.” Today, the LEGO Group remains a family-owned company headquartered in Billund. Its products are now sold in more than 130 countries worldwide.