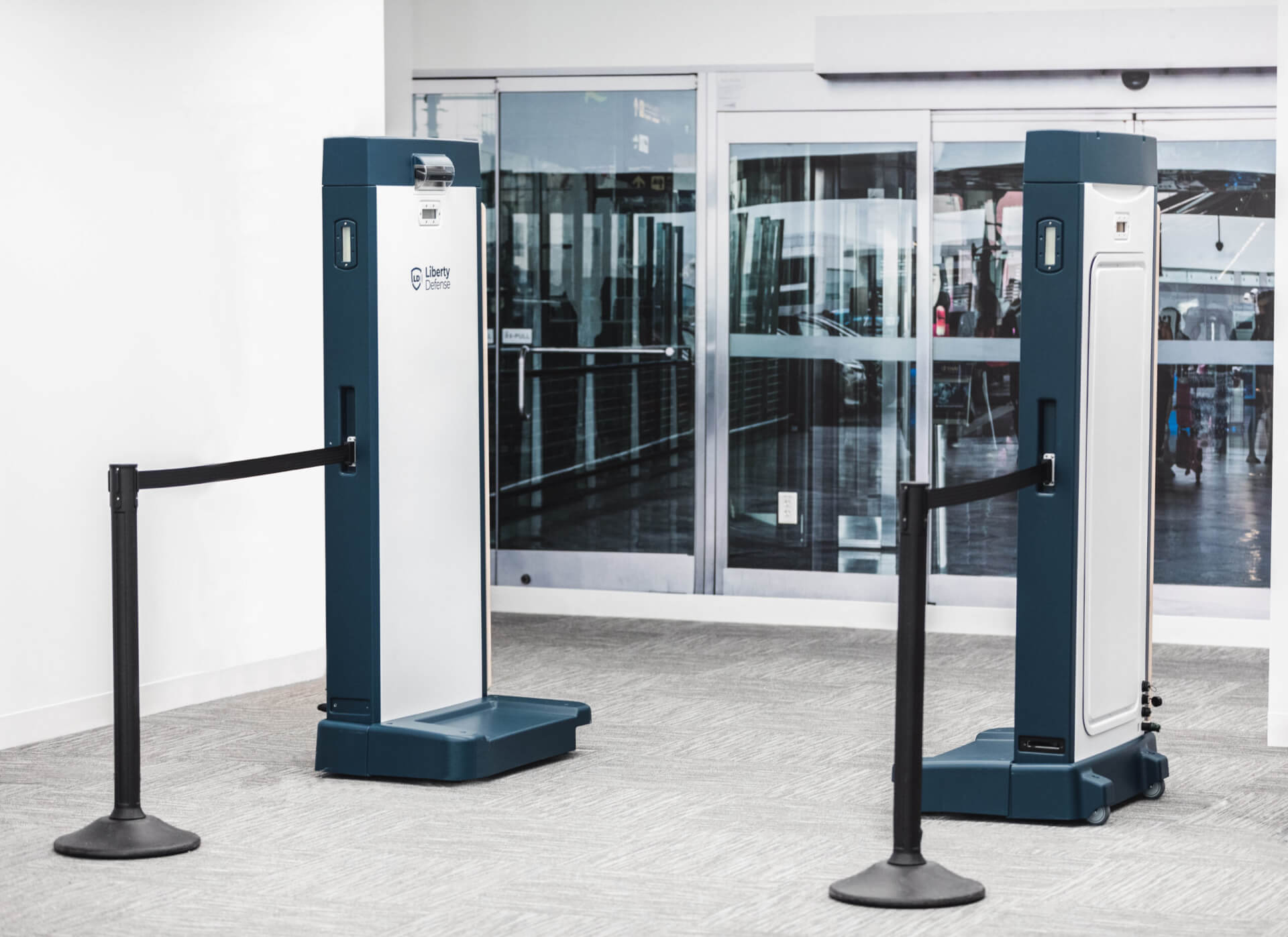 Liberty Defense Holdings Ltd., a provider of detection solutions for concealed weapons and threats, has announced that beta testing with the Greater Toronto Airports Authority (GTAA) at the Toronto Pearson International Airport (Pearson) has commenced November 1, 2022, and will continue for a period of two weeks.

Toronto Pearson will be the first airport in Canada to trial the HEXWAVE walkthrough security detection portal.

The airport plans to operate the trial in multiple areas of the airport by conducting voluntary screening in an employee area and a location at the permitter of the airport, including an entrance from the terminal parking garage.

Liberty Defense will use the beta site as an opportunity to further test and train the system to continue improving HEXWAVE’s Artificial Intelligence machine learning algorithms, while also gathering user feedback.

“The HEXWAVE’s ability to act as an additional layer of security at airports, extending the perimeter of the secured area to include the entrance to the airport itself, is an advantage,” said Bill Frain, CEO of Liberty Defense.

“We are thrilled to be working with the GTAA as it continues to take an innovative and forward-looking approach to security and customer experience.”

HEXWAVE is a walkthrough screening portal that uses 3D radar imaging and Artificial Intelligence technologies to detect and identify metallic and non-metallic concealed weapons and other threats, providing security operators with a real-time, automatic go/no-go decision.

There is no need to stop and remove keys, cell phones, or other items from pockets while passing through the system.

The system protects privacy by not personalizing image data, and images can never be seen by an operator. The operator only receives real-time information about threat type and location as people pass through the system.

“The GTAA prioritizes security and keeping ahead of the latest threats,” said Dwayne Macintosh, Director of Corporate Safety and Security for the GTAA.

“At the same time, we value passenger and staff experience and look to next-generation technology to be able to balance both considerations. We look forward to trialing HEXWAVE and its potential to enhance safety at Toronto Pearson.” 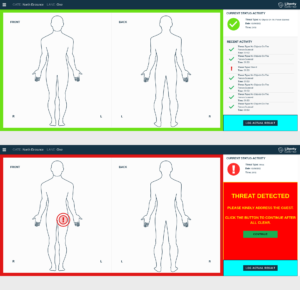