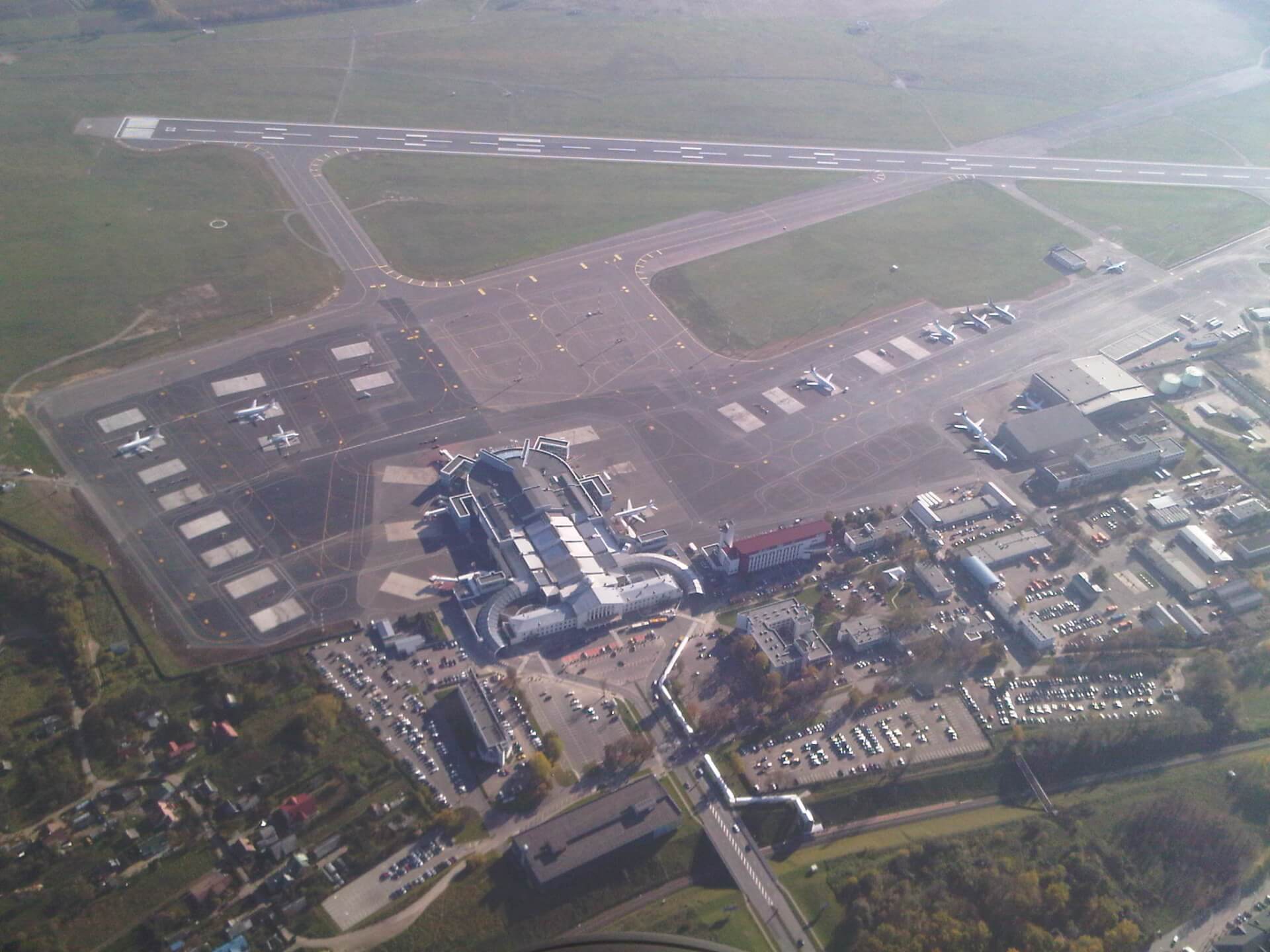 Reviewing the aviation statistics of July, Lithuanian Airports recorded that the recovery of passenger flows in Lithuania takes place a bit quicker than generally in Europe. Almost 168 thousand passengers travelled via the three airports of the country within the last month of July (while in June – 42.6 thousand).

The statistics of the last month

In July, the average recovery of passenger flows in Europe reached 21 percent (in comparison to the same period last year), while at Lithuanian Airports it amounted to 28 percent. According to Aurimas Stikliūnas, Head of Aviation Services at Lithuanian Airports, such rates within the country were determined by the offered number of flights, which was recovering more rapidly. The number of passenger seats offered by the airlines amounted to 44 percent in comparison to July of the previous year.

“We witness a situation where the airlines do not want to lose their current positions, while in some cases it is even different – every one of them is willing to take over as big a part of the market as possible. This tendency allows to state that despite rather stressful circumstances in the world, in July we were able to offer our passengers as much as 73 routes – that is only 23 routes less than during the same period last year”, noted A. Stikliūnas.

An increase in the amount of transported cargo was also recorded in July in comparison with last year, with Kaunas Airport adding 35% to its previous handled cargo volumes. In total, the amount of cargo at the three airports remains stable in comparison to last year (a growth of 1 percent).

Load factors and prognosis for August

“The load factors increased by 17 percent in comparison to June of this year. The fastest growth in July, which amounted to 22 percent, was witness at Palanga Airport. According to the load factors we can see that a healthy competition prevails among the airlines, in other words, as the load factors of one airline increases, the factors of other airlines decreases, which encourages the market to become more attractive for travelling”, Mr. Stikliūnas is convinced.

Local artists get a tailwind boost from MIA acquisitions initiative