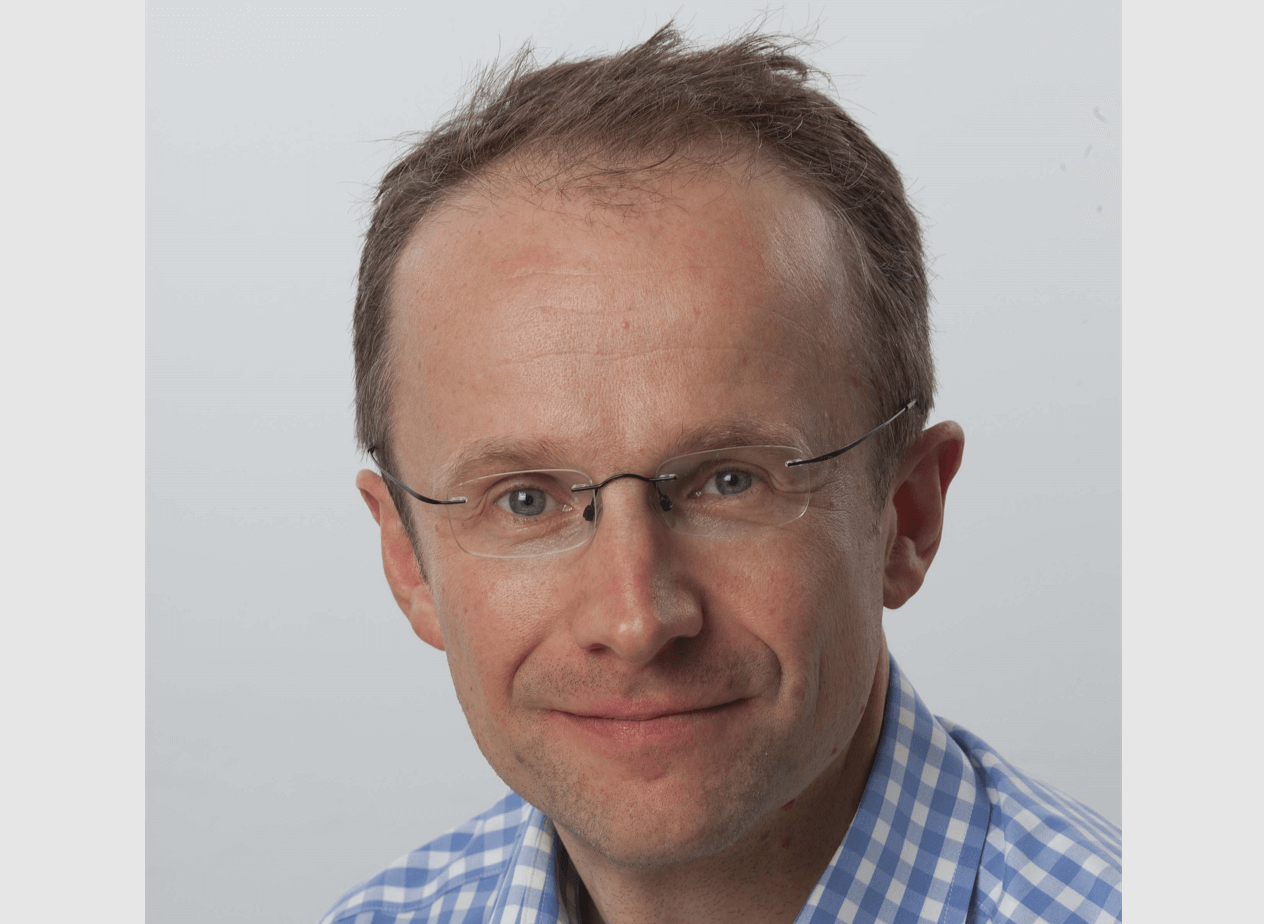 Andy has over 25 years’ experience in the airline sector, including most recently, at the UK and Europe’s newest transatlantic airline, Norse Atlantic, where he was responsible for group commercial strategy & performance, including network & airport development, route performance, product strategy, customer service and sales, marketing & distribution.

Andy also spent 12 years at the UK’s second largest airline, easyJet, working in a range of commercial roles, including as Head of Network & Scheduling, helping the Luton based carrier achieve a 40% cumulative capacity growth between 2014 and 2018, as well as leading on the airline’s strategy for attracting more corporate and business travel.

Andy is joining at an exciting time for the airport as it proceeds with a £12 million revamp of its departure lounge, upgrade of security and as many of its airlines look to grow rotations on core routes, as well as connect to new destinations across Europe.

On his new role, Andrew Hodges said, “I know from first-hand experience how amazing the London City customer experience is – it is fast and convenient – two qualities that passengers put enormous stock in as they make their travel choices.

“When you consider the growth trajectory of London and the huge catchment that is clustering around the airport, I’m really looking forward to attracting more first-time City Airport flyers and making LCY their future airport of choice, whether for business or leisure trips.”

London City Airport Chief Executive, Robert Sinclair said, “Andy’s knowledge of the UK and European aviation market is extensive and I am delighted that we have been able to attract someone of his calibre to LCY.

“2022 has been a year where we have received some significant accolades for our excellent customer service and our unique passenger proposition of speed and convenience.

“As we continue to rebound, I’m really looking forward to working with Andy to help grow our airline customer base, improve our commercial offering and firmly position London City as the best airport to fly from, for passengers and airlines alike.”