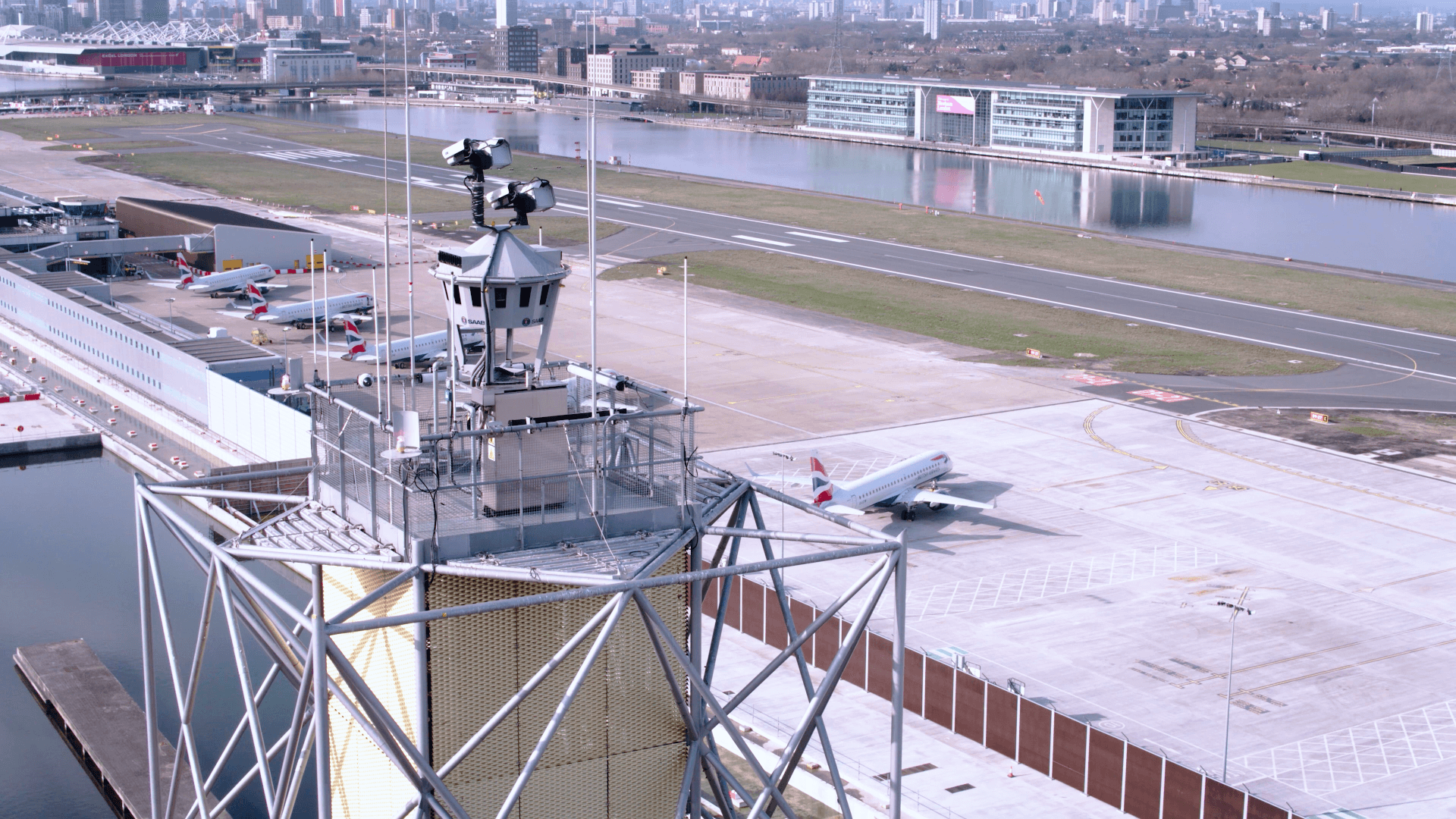 Following intensive testing and trials during lockdown, all flights on the summer schedule will now be guided into the airport by air traffic controllers based 115km away at NATS’ air traffic control centre in Swanwick, Hampshire.

The remote controllers will be assisted in their task by using an ‘enhanced reality’ view supplied by a state-of-the-art 50m digital control tower.

The new technology is the latest investment London City has made in its future, following the completion of new aircraft stands and a full-length parallel taxiway which became operational in December 2020.

“This investment in smart infrastructure will help us meet future growth in passenger demand, improve air traffic management and give us enhanced capability as aviation bounces back from the pandemic.

“It is also a demonstration of the commitment to innovation in the UK aviation sector and to being at the forefront of defining the future of flight.

“Since going operational at the end of January, the technology has worked really well and is ready for the expected increase in demand for flights as Brits book their well-deserved summer getaways.”

NATS operations director Juliet Kennedy added: “This is the UK’s first major digital control tower and represents a significant technological and operational achievement, especially against the backdrop of Covid-19.

“Digital tower technology tears up a blueprint that’s remained largely unchanged for 100 years, allowing us to safely manage aircraft from almost anywhere, while providing our controllers with valuable new tools that would be impossible in a traditional control tower.”

Sixteen high-definition cameras and sensors are now mounted on the mast to capture a 360-degree view of the City Airport airfield.

This is relayed through super-fast fibre connections to a new control room in NATS’ air traffic control centre in Swanwick where a dedicated team of controllers use the live footage, an audio feed from the airfield and radar information to instruct aircraft movements in and out of the airport.

Saab UK chairman and president Magnus Lewis-Olsson said: “This is an important milestone for Saab in the implementation of remote air traffic solutions at major civil aerospace hubs with dense traffic in a complex airspace.

“We look forward to seeing the technology take off at London City Airport, giving controllers new tools and safety features which demonstrate the benefits digital towers can bring.”