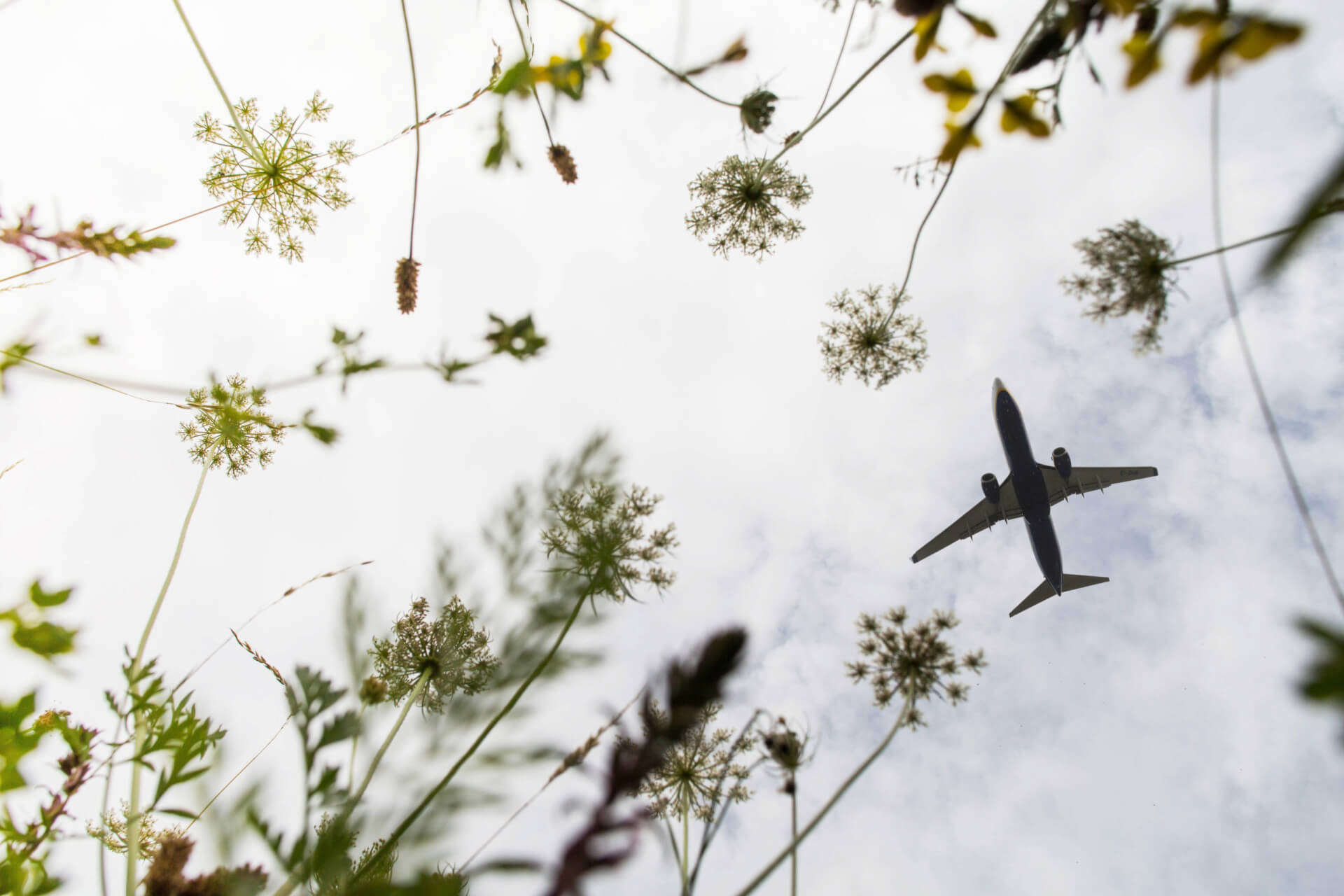 As part of the Government’s Airspace Modernisation Programme, London Stansted has begun the process of re-designing the network of corridors and flightpaths that aircraft use when travelling to and from the airport.

The Government has requested that all UK airports review how new technology can best be used to make the airspace that they use more efficient.

Like the road and rail networks, airspace is a critical part of the UK’s national infrastructure but much of its design has remained unchanged since the 1950s. In addition, new technology such as satellite navigation systems is now available which has the potential to make more efficient use of airspace, helping to reduce the need for stacking and delays and helping to cut emissions.

All UK airports are responsible for reviewing their operations up to an altitude of 7,000 feet, with the UK’s national air traffic service provider, NATS, looking at aircraft routings above that altitude.  The process is being overseen by the Civil Aviation Authority (CAA).

This week, the airport will host a series of focus groups including members of the public, aviation industry, local businesses, elected representatives, special interest groups, national organisations and community representatives who will be providing their views on the broad principles that Stansted should follow when designing any change to its airspace. Examples include whether it is better to concentrate flights over one area or spread them out more evenly, and how it should account for other airspace users such as gliders and drones.

A full public consultation on Stansted’s future airspace design will begin in 2021.

Operations Director at London Stansted, Nick Millar, said: “When delays start to build up on our roads or rail network, the impact it can have on the ground is all too obvious. It’s easy to forget that we have a similar network in the sky, which our airlines and other airspace users rely on to get from A to B.

“This upgrade of the UK’s airspace is long overdue and will help make flying much more efficient and environmentally friendly.  But we understand the impact aircraft can have on those people living near an airport, which is why we are undertaking a thorough programme of engagement to understand what matters most to our neighbours.

“This initial phase will help us frame the way we develop our proposals, which will be subject to full public consultation next year. The views of stakeholders and local residents are central to this process, and anybody who wishes to take part is welcome to submit their views.”

Emirates enhances airport experience with self check-in kiosks in Dubai

The true scale of COVID-19 pandemic – losses of US$17.45 billion per month