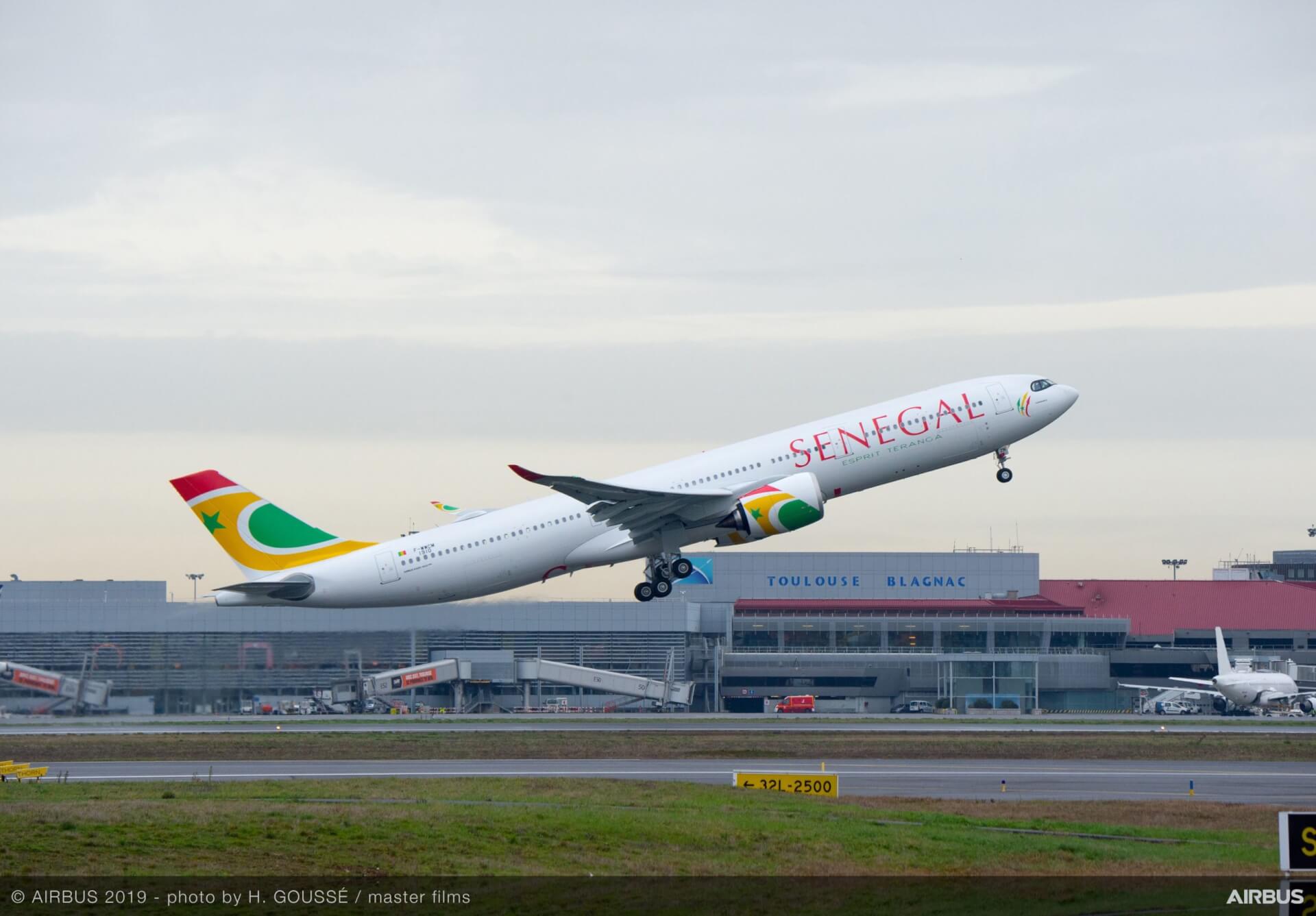 London Stansted will open up the UK’s only direct service to the Senegalese capital, Dakar, from this summer, boosting tourism and trade links for the East of England and London.

Air Senegal, who has chosen London Stansted for its first ever UK service, will operate three flights a week starting on June 26 to the city made famous by the historic long-distance rally.

The news has been welcomed by organisations and businesses in the region who say the flight will give local firms the chance to develop new trade and investment opportunities.

The route will also benefit the 400,000 people in London Stansted’s catchment area who currently travel to Dakar and other key African cities from other UK airports.

London Stansted’s Chief Commercial Officer, Aboudy Nasser, said: “We are delighted that Air Senegal has chosen London Stansted for their first and only direct service from the UK to Dakar. It’s another new long-haul destination to add to London Stansted’s departure boards which will connect people and businesses from the region to a new and important market.

“We know that 400,000 people in London Stansted’s catchment area currently travel to Dakar and other African cities every year from other UK airports, so this new service will not only provide greater choice but help cut down unnecessary journeys. The flight will also provide people and businesses the opportunity to connect onto flights to several countries across Africa via its Dakar hub, including the Gambia, Sierra Leone, Cape Verde, Ivory Coast, Mali, Republic of Guinea and Nigeria.”

Peter Manning OBE, Head of Essex International said: “I would encourage businesses in our region to use the launch of this new air route to Dakar as an opportunity to take a closer look at the vast continent of Africa as a potential new export and investment market.  The UK-Africa Summit held just this January focused on sectors where our region has particular strengths, such as renewable energy, housing and technology.  Plus, we have the unmatched resources of the City of London to finance projects.”

Dr. Ann Limb, chair of the London Stansted Cambridge Consortium (lSCC), said: “As one of the fastest growing regions in the UK and a key global growth area for life sciences and med tech, this latest new service from London Stansted Airport is a major boost for the London – Cambridge Innovation Corridor.”

Bolaji Sofoluwe, Managing Director ETK Group, the Africa market entry advisory company based in Colchester, said: “A direct route to francophone Africa will create a brand-new range of opportunities for businesses in our region. It is also a great link for Africans in diaspora to the Western part of the continent. We fully support this strategic decision by Air Senegal.”