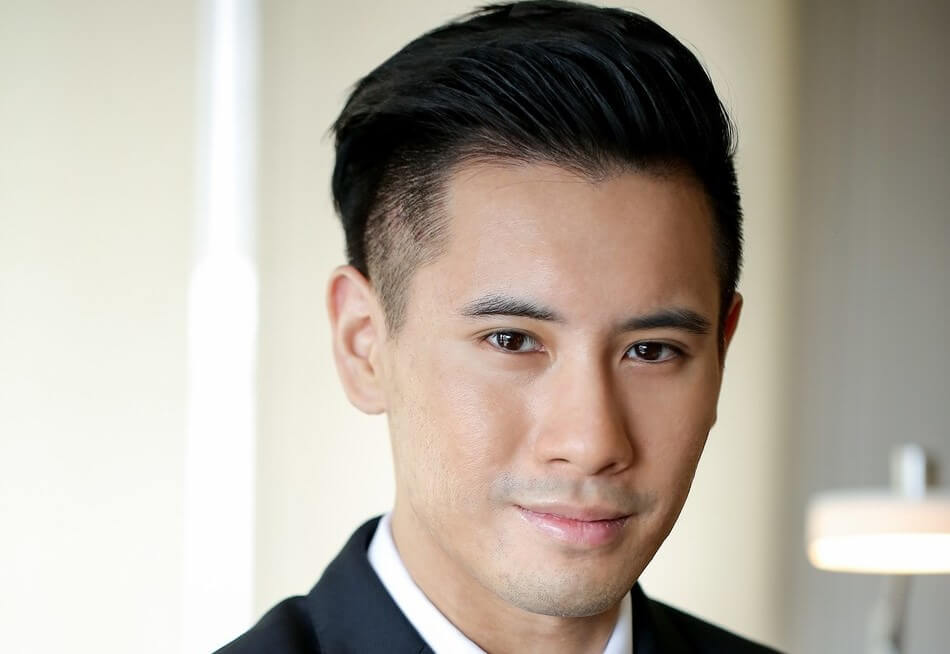 Tan’s appointment comes a time when unnamed sources told Bloomberg Law that Philippine Airlines is in talks to raise about USD500 million as part of a restructuring plan.

“We’re managing liquidity, we’re trying to continue to get the forbearance from our lessors on the payments on the aircraft. We’ve returned some aircraft,” the PAL chief said.