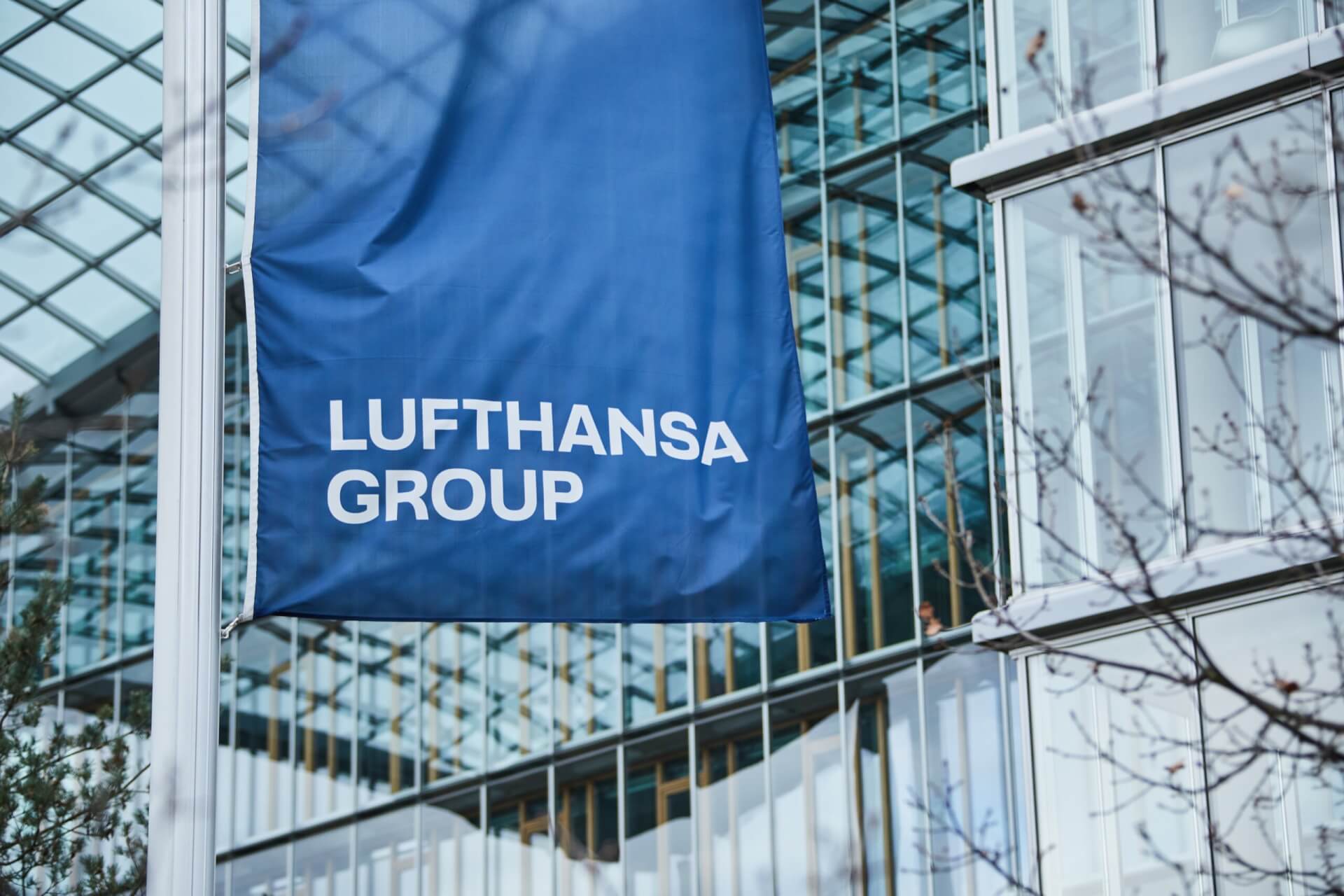 With today’s finalization of the capital increase Deutsche Lufthansa AG has completely repaid the amount of 1.5 billion euros drawn from the Silent Participation I of the Economic Stabilization Fund of the Federal Republic of Germany (ESF).

With this, Deutsche Lufthansa AG has settled a major part of the currently outstanding stabilization measures of the ESF.

The repayment was made significantly earlier than originally planned.

“This has made it possible to preserve more than 100,000 jobs and secure them for the future.

“Today, we are keeping our promise and paying back a large part of the stabilization funds earlier than expected.

“We are increasingly confident about the future.

“More and more countries are opening their borders, and demand for air travel, especially from business travellers, is growing daily.

“That is why we are consistent in continuing our transformation. Our goal remains unchanged: the Lufthansa Group will continue to defend its position among the world’s top 5 airline groups.”

A KfW loan of 1 billion euros was already paid back earlier than planned (February 2021).

The ESF, which now holds 14.09% of the share capital, has committed not to sell any shares in the company in the six months following the completion of the capital increase.

However, the sale of the stake is to be completed no later than 24 months after completion of the capital increase, provided that the Company has repaid the Silent Participations I and II as planned and that the contractual requirements are met.