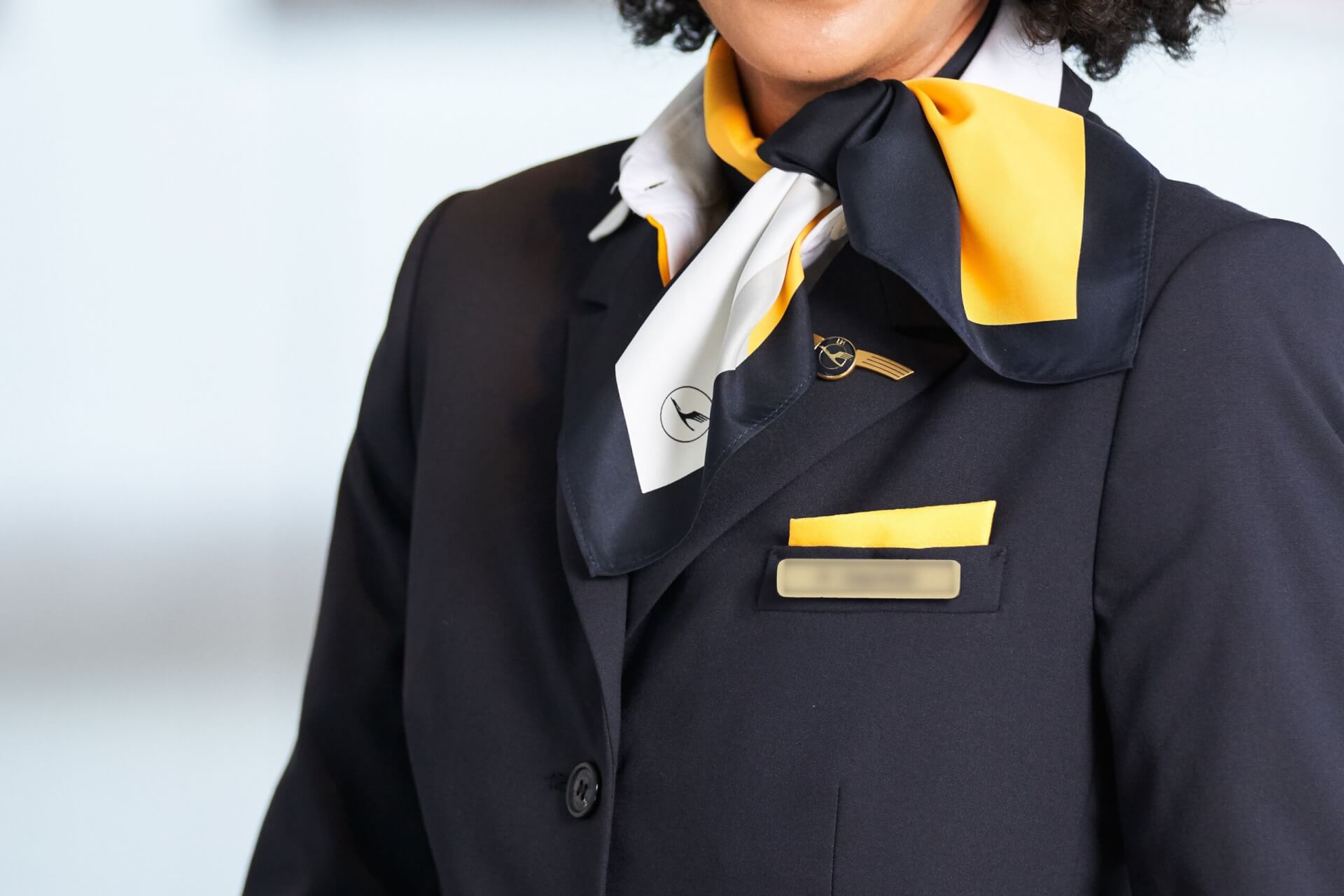 The new collective agreements will remain in effect until at least December 31, 2023.

The new collective pay agreement particularly benefits new employees: starting salaries for cabin personnel will be increased by over 17percent.

Cabin personnel at the highest salary grade will also get about 9 percent increase in their basic monthly pay.

Lufthansa and UFO already reached agreement in August of this year on five one-off payments totaling 1,200 euros to all cabin personnel, in view of the recent developments in cost-of-living terms.

The social partners have also agreed on a new collective terms-of-employment agreement that offers new and more flexible part-time employment models for more productivity; especially in the summer months with high demand for air travel.

“We are delighted that we have reached an agreement with our social partner UFO on salary increases that have a strong social dimension for our Deutsche Lufthansa AG cabin personnel, and have simultaneously been able to conclude a new collective terms-of-employment agreement,” says Michael Niggemann, Chief Officer Human Resources and Labor Director of Deutsche Lufthansa AG.

“Our cabin personnel in the lower and mid-range salary groups will particularly benefit from the agreement we have reached.

“With this, we are paying due and full regard to our social responsibilities, while also ensuring our attractiveness as an employer.

“And the flexible new workhours models offer prospects, perspectives and appealing working terms and conditions that are closely aligned to the needs of our cabin personnel.”

The conclusion of the new collective pay and terms-of-employment agreement also formally ends the crisis agreement concluded in June 2020 in response to the coronavirus pandemic.

The new agreement is still subject to the approval of the relevant bodies and UFO members.