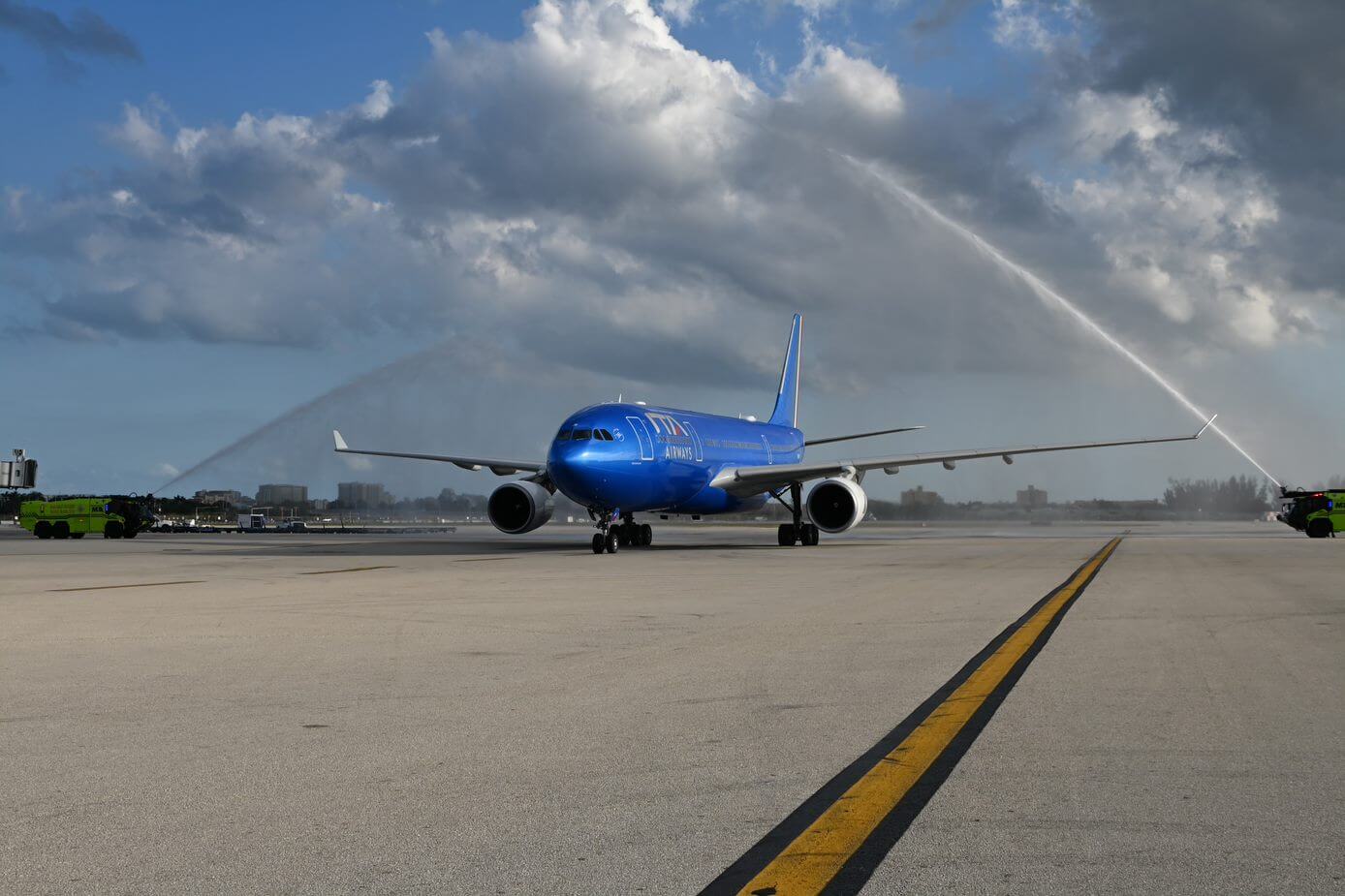 Germany’s Lufthansa (LHAG.DE) wants to acquire a 20% stake in state-owned Italian airline ITA Airways, the successor to Alitalia, and its cooperation partner MSC is bidding for a 60% stake, a person familiar with the matter told Reuters on Tuesday.

The Italian state would initially keep the remaining 20%, the source said.

The Lufthansa-MSC duo made their offer to acquire a majority stake in ITA on Monday.

Italian media reports said the Alitalia successor was worth between around 1 billion and 2 billion euros.

A Lufthansa spokesperson did not want to comment on the figures.

According to insiders, there is a rival bid from U.S. financial investor Certares together with Air France-KLM (AIRF.PA) and the American airline Delta (DAL.N).

A decision is expected in the coming weeks about which of the two bidder groups exclusive negotiations will be conducted with. A sale is to be completed by the end of June.