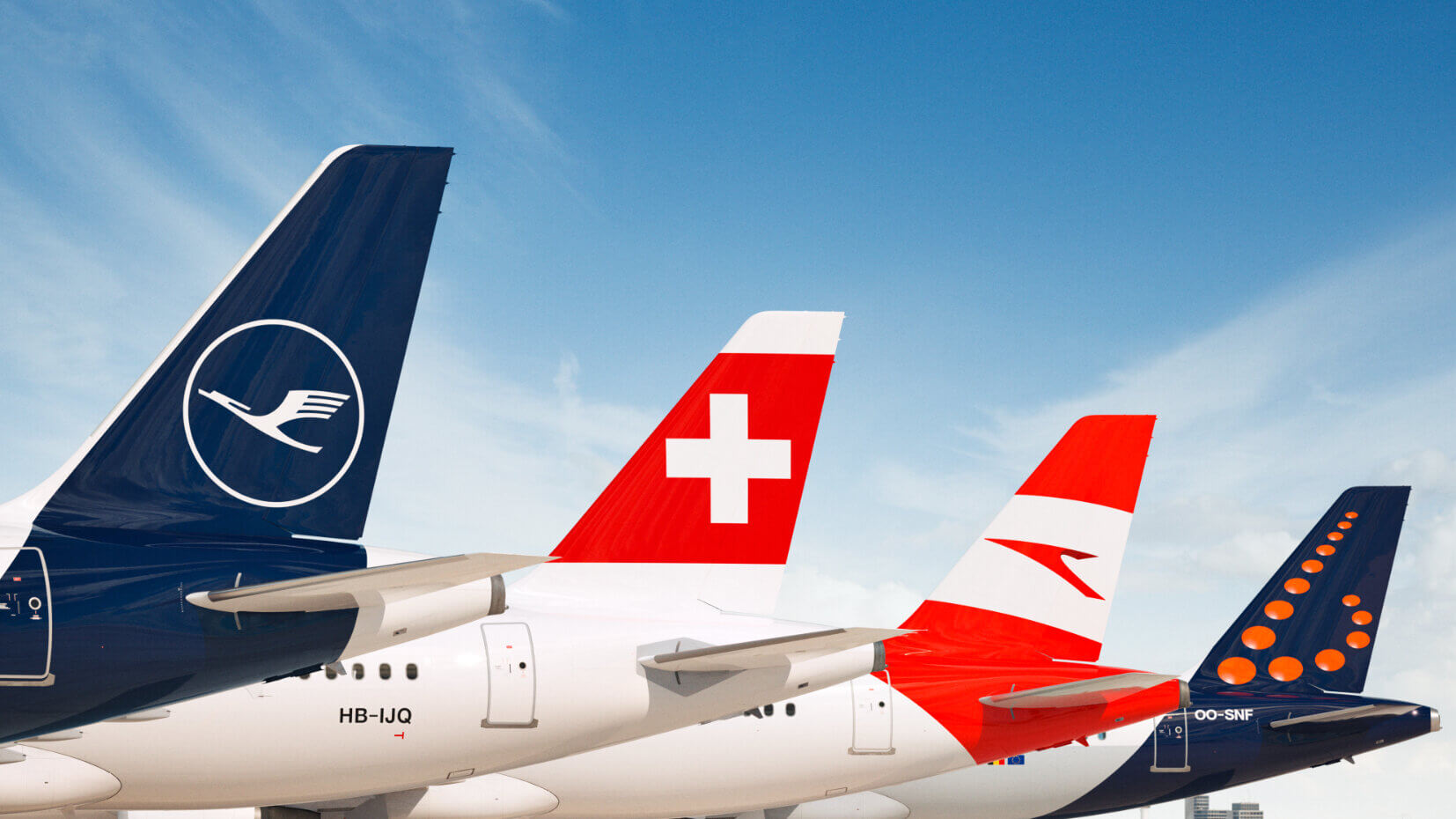 Due to the significant changes in the booking wishes of their passengers, the airlines in the Lufthansa Group are switching from short-term to longer-term flight planning and are now completing their flight schedules by the end of October. The new summer timetable will be implemented in the booking systems today, 29 June, and is thus bookable. It is valid until 24 October, the end of the normal summer season.

“Little by little, the borders open again. Demand is increasing, in the short term but also in the long term. We are therefore consistently expanding our flight schedule and our global network and pushing ahead with our restart. I am pleased that we can now offer our guests even more connections to all parts of the world with all Lufthansa Group Airlines via all hubs,” said Harry Hohmeister, Member of the Executive Board of Deutsche Lufthansa AG.

For example, the core brand Lufthansa will be flying 150 frequencies on the American continent each week in summer/autumn via the hubs Frankfurt and Munich. Around 90 flights a week are planned to Asia, over 45 to the Middle East and over 40 to Africa. Flights will be resumed by October from Frankfurt to destinations including Miami, New York (JFK), Washington, San Francisco, Orlando, Seattle, Detroit, Las Vegas, Philadelphia, Dallas, Singapore, Seoul, Cancún, Windhoek and Mauritius. The service will be resumed by October from Munich: New York/Newark, Denver, Charlotte, Tokyo Haneda and Osaka.

Lufthansa offers a total of over 2,100 weekly connections on short- and medium-haul routes. From Frankfurt, there will be a further 105 destinations and from Munich around 90.The following destinations will be resumed from Frankfurt before October: Seville, Glasgow, Edinburgh, Santiago de Compostela, Basel, Linz and others. From Munich, Lufthansa will be flying to more destinations around the Mediterranean, for example Rhodes, Corfu, Olbia, Dubrovnik and Malaga, but also Faro and Fun more than Funchal/Madeira.

In addition, the weekly availability of existing and highly demanded destinations will be increased.

Following the successful restart, the ramp-up of Austrian Airlines flight operations continues to proceed according to plan. From July onwards, Austria’s home carrier will fly to over 50 destinations.

Eurowings is also significantly increasing its flight schedules for both business and leisure travellers, intending to return to 80 percent of its network during the course of the summer. Following the lifting of the travel warnings and restrictions, interest in holiday destinations such as Italy, Spain, Greece and Croatia in particular is growing rapidly. This is why Eurowings will be flying 30 to 40 percent of its flight capacity in July.

Brussels Airlines expands its offer for both leisure travelers and corporate guests. In September and October the carrier plans to operate 45 percent of its originally planned schedule.

Ryanair To Cut 1,000 Ireland-UK Flights In Aug And Sept