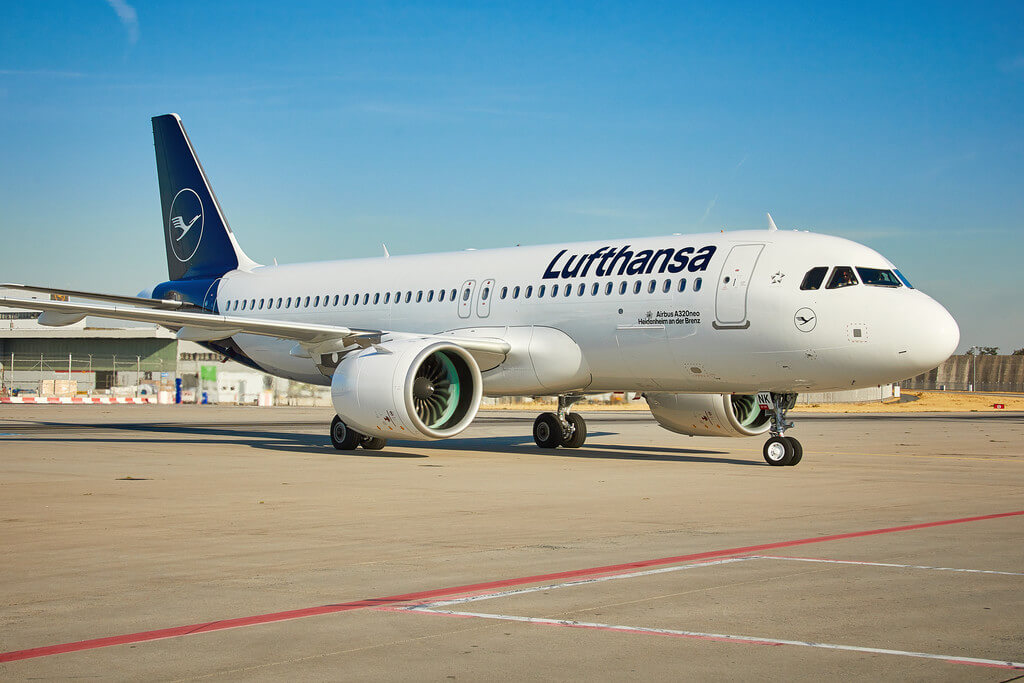 The Airbus A320neo, the latest generation short- and medium-haul aircraft, is now operating from Munich. Since the turn of the year, four A320neo aircraft have been in service at the Munich hub. A brand-new Airbus will arrive in Munich at the end of January, and another will follow in February. The plan is for the Munich A320neo fleet to grow to nine aircraft by the end of 2020.

“From now on, the Airbus A320neo will be even quieter and more environmentally friendly on short and medium-haul routes. The aircraft are the perfect complement to our state-of-the-art Airbus A350 long-haul fleet, which also flies fuel-efficiently and quietly from Munich. We are investing many billions of euros in the latest aircraft and are thus assuming responsibility for sustainable aviation,” says Wilken Bormann, CEO Lufthansa Hub Munich.

The latest-generation aircraft features further developed engines and improved aerodynamics, which enable a significant reduction in noise and CO2 emissions. The Airbus A320neo consumes about 20 percent less fuel per passenger than comparable models. In addition to the new engine technology, the wings will also be equipped with newly developed “sharklets” (wingtips). This results in aerodynamic advantages that enable lower fuel consumption.

In addition, the noise contour of a starting A320neo is only half as large as that of an Airbus A320. All A320neos will be equipped with new vortex generators, which also reduce noise. The A320neo thus makes a significant contribution to active noise reduction. The Lufthansa Group has ordered a total of 149 neo aircraft, which will be delivered by 2025.
Media