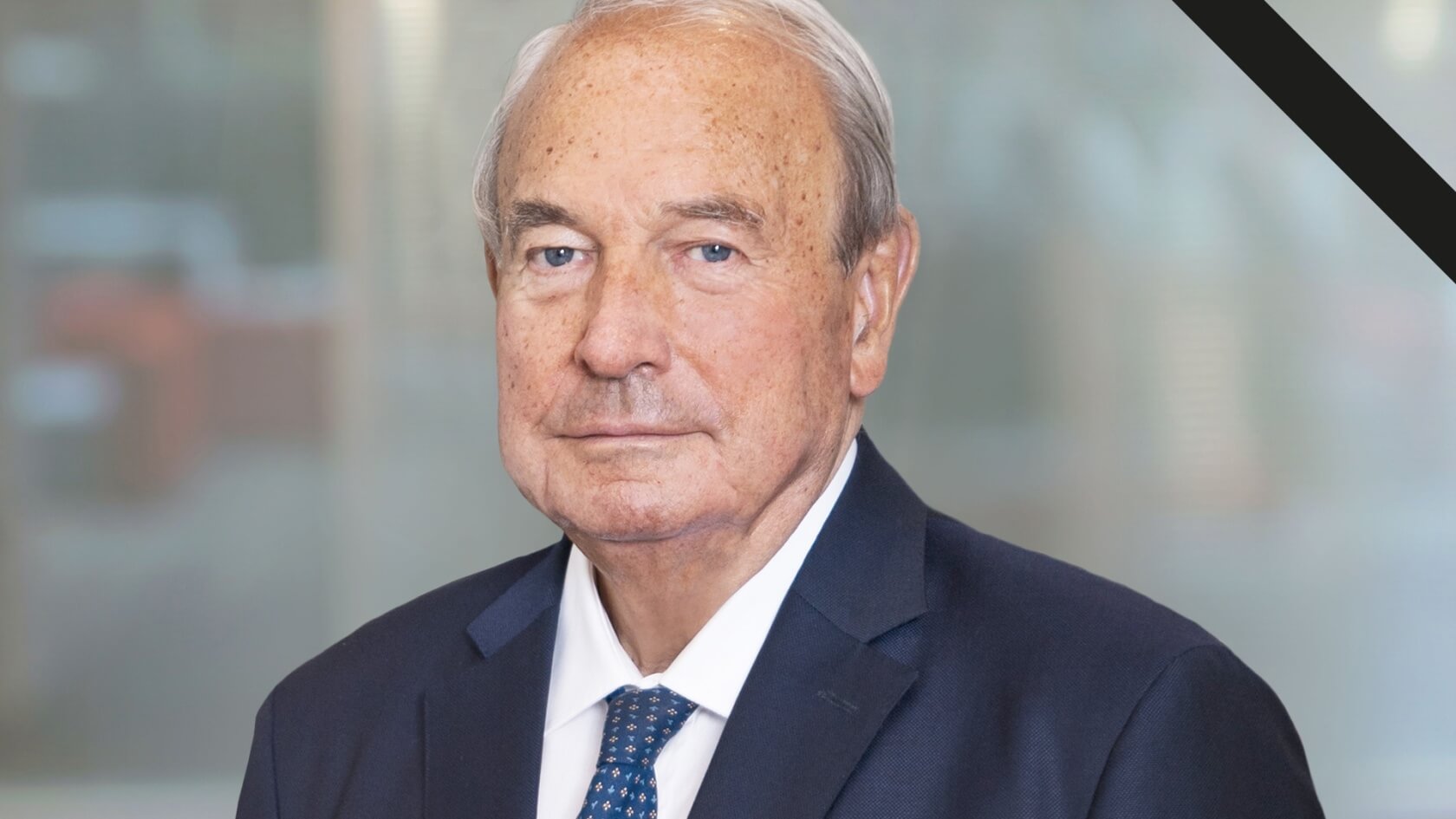 Deutsche Lufthansa AG’s second-largest shareholder sold more than half its stake in the airline group, three months after the death of family patriarch Heinz Hermann Thiele.

The shares fell on Friday after KB Holding GmbH sold 33 million shares at a 9.80 euros each, a 9.8% discount to their closing price a day earlier.

The family’s sale comes as Lufthansa prepares to raise about 3 billion euros ($3.7 billion) in new equity to unwind some of its 9 billion-euro state bailout. Thiele, who was a key player in Lufthansa’s survival talks after the coronavirus crisis slammed the industry, died in February without having completed making arrangements that would lighten his heirs’ inheritance-tax obligations.

Thiele built an around 12% stake in Lufthansa before his death at age 79. The timing of the 323 million-euro ($395 million) disposal means Thiele’s heirs received prices about one-third below pre-crisis levels.

Thiele took center stage last year as an activist investor in a drama gripping Lufthansa. After building his holding, he expressed dissatisfaction with the German government’s rescue plan, before ultimately supporting it.

Europe’s largest carrier has cut back on its fleet and staffing, and has recently started to pay back some of the aid. The company has investor approval for a capital increase of up to 5.5 billion euros to mend its balance sheet.

The Thiele family remains the largest private shareholder in Lufthansa, after the German government, which obtained a 20% holding with the bailout last year. The family had previously cut its stake to 10.1%, according to regulatory filings.

Thiele’s heirs may owe German authorities more than 5 billion euros in inheritance taxes, potentially the largest such bill in the country’s history, according to Manager Magazin. Thiele’s assets were meant to be placed in a foundation to reduce tax risks, but it wasn’t set up when he died, the magazine reported in April.

Thiele built an empire spanning real estate, industrials and agriculture after starting his career in 1969 at Knorr-Bremse AG, the brake-system manufacturer he turned into a global leader.