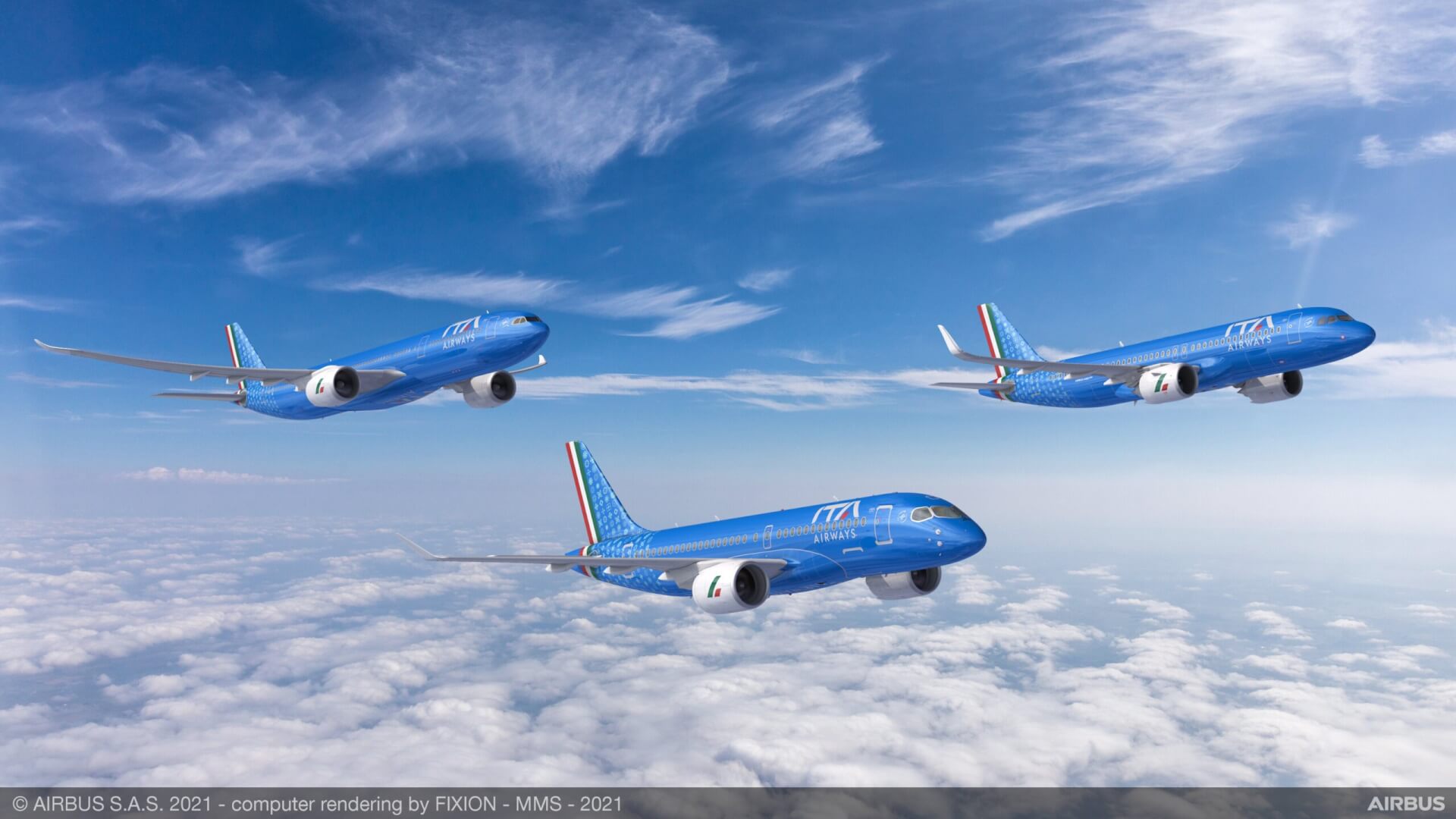 Lufthansa is open to all options regarding an equity stake in Alitalia’s successor ITA Airways, the German carrier’s boss Carsten Spohr said this morning.

Spohr told reporters Lufthansa, who had partnered with logistics giant MSC for the possible takeover, would be an ideal partner.

The chief executive’s comments come less than a month after he said the airline would not go for a majority stake in the Italian flag carrier.

He told investors acquiring the biggest piece of the pie was “far away” from his intentions, City A.M. reported.

“We know what we are doing in Italy, no worry. I hear my shareholders – don’t worry we know there is a legacy,” Spohr said talking about Alitalia’s decades of losses which led to the carrier’s complete relaunch in October.

“The government linked us up with MSC, and they asked us for a blind date, and we fell in love.”

The joint MSC-Lufthansa’s proposal was challenged a few weeks ago when aviation powerhouses Delta and the Air France-KLM group bid for the company’s control, backed by an international fund.