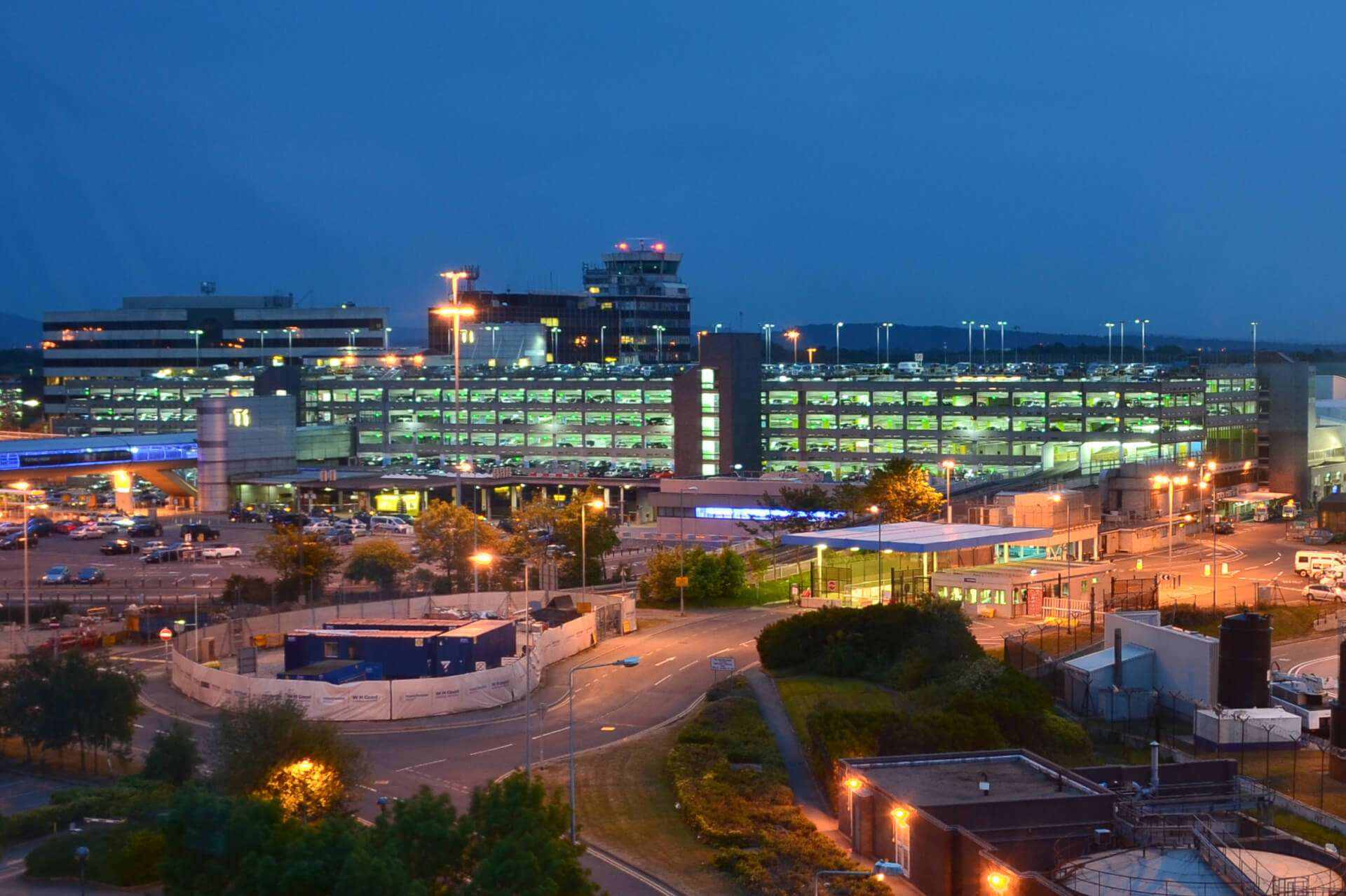 Manchester Airport’s managing director Karen Smart is to be standing down amid criticism of the airports management over delayed security queues leading massive disruption.

Ian Costigan is said to be inline to take over the role of interim managing director.

Greater Manchester Mayor Andy Burnham said police and fire and rescue service staff may have to be called in to tackle the chaos.

Greater Manchester Mayor Andy Burnham said: “It’s a difficult moment for airports around the world having laid low for the pandemic, they’ve had to scale up very quickly.

“But at the same time, we don’t want to see the scenes that we saw at the weekend and we obviously need to work with them to work through those issues and make sure we’re managing those things and giving the right information to the public and being clear about the plan to get things to an acceptable level.”

“To some degree, airports all over the world are going through this because gearing up an airport after they’re almost ground to a halt over the last couple of years is a really hard thing to do,”

It has been reported that Burnham is meeting the airports bosses to discuss the chaotic situation.

Can’t even get into Manchester Airport never mind through security or passport control! @manairport pic.twitter.com/q2OPN3e5Ks

Morning, I’m here at Manchester Airport to try and catch an 8am flight to Dublin and I was expecting it to be busy but this is something else, no idea where to go, staff getting pelted with questions @MENnewsdesk pic.twitter.com/sc7g5qjdaK