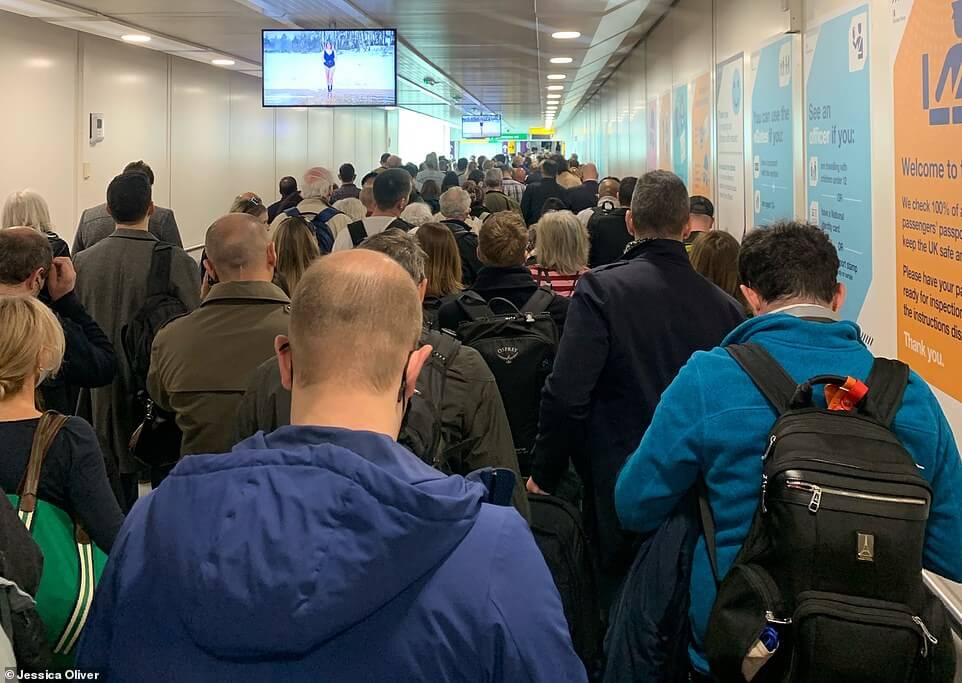 British Airways cancelled 115 flights to or from Heathrow Airport yesterday, although City A.M. understands that only five were last-minute cancellations caused by coronavirus-related staff shortages.

Large queues were already seen around 6am this morning with many frustrated travellers taking to social media to vent their anger and dismay.

The total cancelled flights includes some flights axed due to last week’s decision by the airline to reduce its schedule until the end of May to boost reliability, as well as routes suspended for several months because of the pandemic, such as those featuring several Asian destinations.

The news comes as travel chaos and disruption is expected to continue today after another UK aviation giant, easyJet, cancelled more than 200 flights over the weekend, leaving tens of thousands of Brits stranded at airports across the UK. 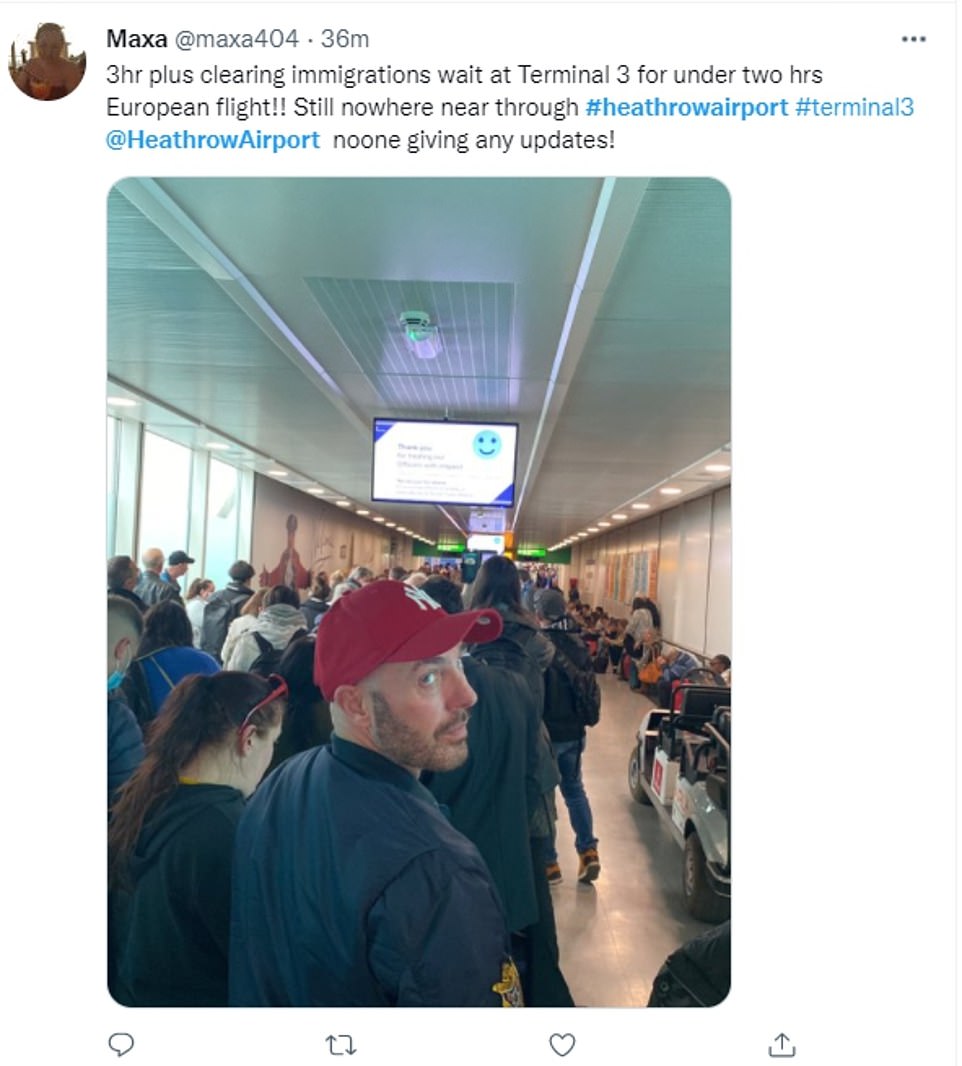 The airline blamed the problems on high levels of sickness among employees caused by Covid, with at least 222 trips axed since Friday.

It said it had made efforts to offset staff shortages by “rostering” additional standby crew on the weekend but was forced to make “additional cancellations for today (Sunday) and tomorrow”.

A total of 62 flights scheduled for Monday have been pulled, the majority of which were announced at short notice on Saturday.

An easyJet spokesperson said: “As a result of the current high rates of Covid infections across Europe, like all businesses easyJet is experiencing higher than usual levels of employee sickness.

“We have taken action to mitigate this through the rostering of additional standby crew this weekend, however, with the current levels of sickness we have also decided to make some cancellations in advance which were focused on consolidating flights where we have multiple frequencies so customers have more options to rebook their travel, often on the same day.