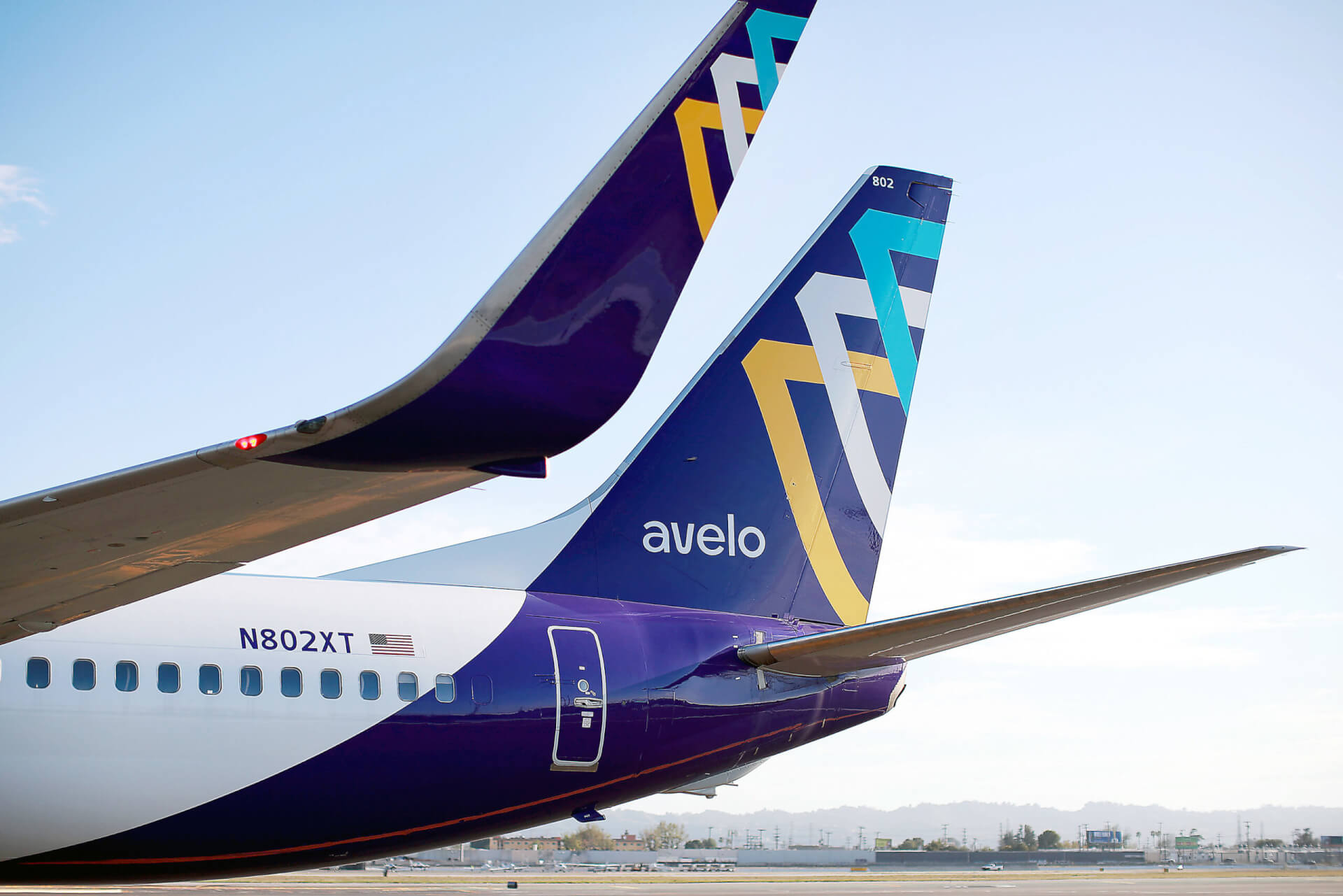 “People are ready to reconnect with family and friends and explore new places. Avelo is a different and better kind of airline, built from scratch to offer an affordable, convenient and caring travel experience.”

“After more than 20 years of steadily shrinking consumer choice, the American flying public wants and deserves more options and lower fares,” said Levy. “Avelo offers both, along with a refreshingly smooth and convenient experience.”

Avelo has selected Hollywood Burbank Airport as its first base.

“No airport is closer to downtown LA, Hollywood, Pasadena and Southern California’s many other attractions than BUR. As the San Fernando Valley’s hometown airport, BUR will give you easy access to an abundance of beautiful and relaxing new non-stop destinations across California and the Western U.S.

“And for those considering LA for their next vacation or long weekend getaway, BUR is the ultra-convenient, stress-free gateway to Greater LA and the world-famous fun-in-the-sun activities Southern California is known for.”