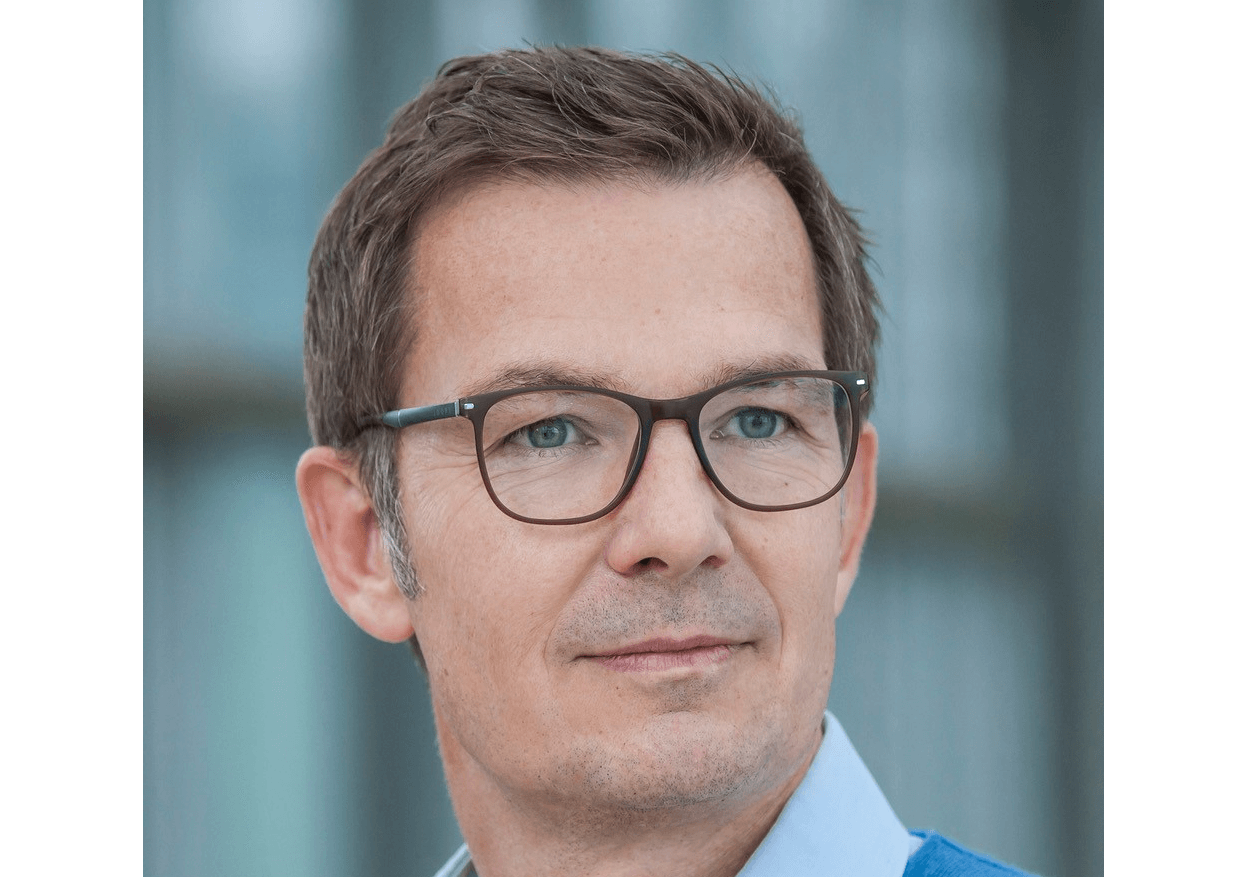 Mitteldeutsche Flughafen AG (MFAG) has made a new appointment for an important position. Konrad Best will be the new Head of Business Development and Strategy from 1 February 2021 onwards. He has held the position of Digital Manager at Munich Airport since the beginning of 2016 and is responsible for new digital business models and the digital B2C strategy there. At MFAG, he will consistently develop business at Dresden and Leipzig/Halle Airports and make determined use of all the opportunities offered by digitalisation, among other things, to benefit the airports’ customers. Mr Best will report to Götz Ahmelmann, CEO of MFAG.

Konrad Best, who was born in Heidelberg in 1971, started his career alongside his university studies as an entrepreneur in the media business in the early 1990s. He founded an independent record company for electronic music. He moved into the telecommunications sector in 2004 and worked in several management positions in the B2C division at Telefonica O2 Deutschland and in the ProSieben/Sat1 Group.

His success stories at Munich Airport include introducing the smartphone app known as “Passngr”, which covers several airports and replaces traditional airport apps at other airports too, and a cloud-based platform for Customer Relationship Management (CRM), which enables automated communications with the airport’s final customers.

CEO Götz Ahmelmann comments, “I’m delighted that we’ve filled this position so quickly; it will be extremely important for the future of the Central German airports. Thanks to his broad experience, Konrad Best epitomises entrepreneurial courage and a willingness to make changes and we need these qualities if we’re going to successfully explore new, promising territory. I wish him and his team a great deal of success.”

Konrad Best adds, “MFAG has set itself ambitious goals. I’m an optimist. Digitalisation in particular and new partnership models derived from it offer a wealth of opportunities for the Central German airports. The spectrum ranges from simplifications at workplaces to internal processes, new business models and even the way that we can meet our customers’ needs to an even better degree – both existing and new clients. I’m confident that I can make a tangible contribution here.”