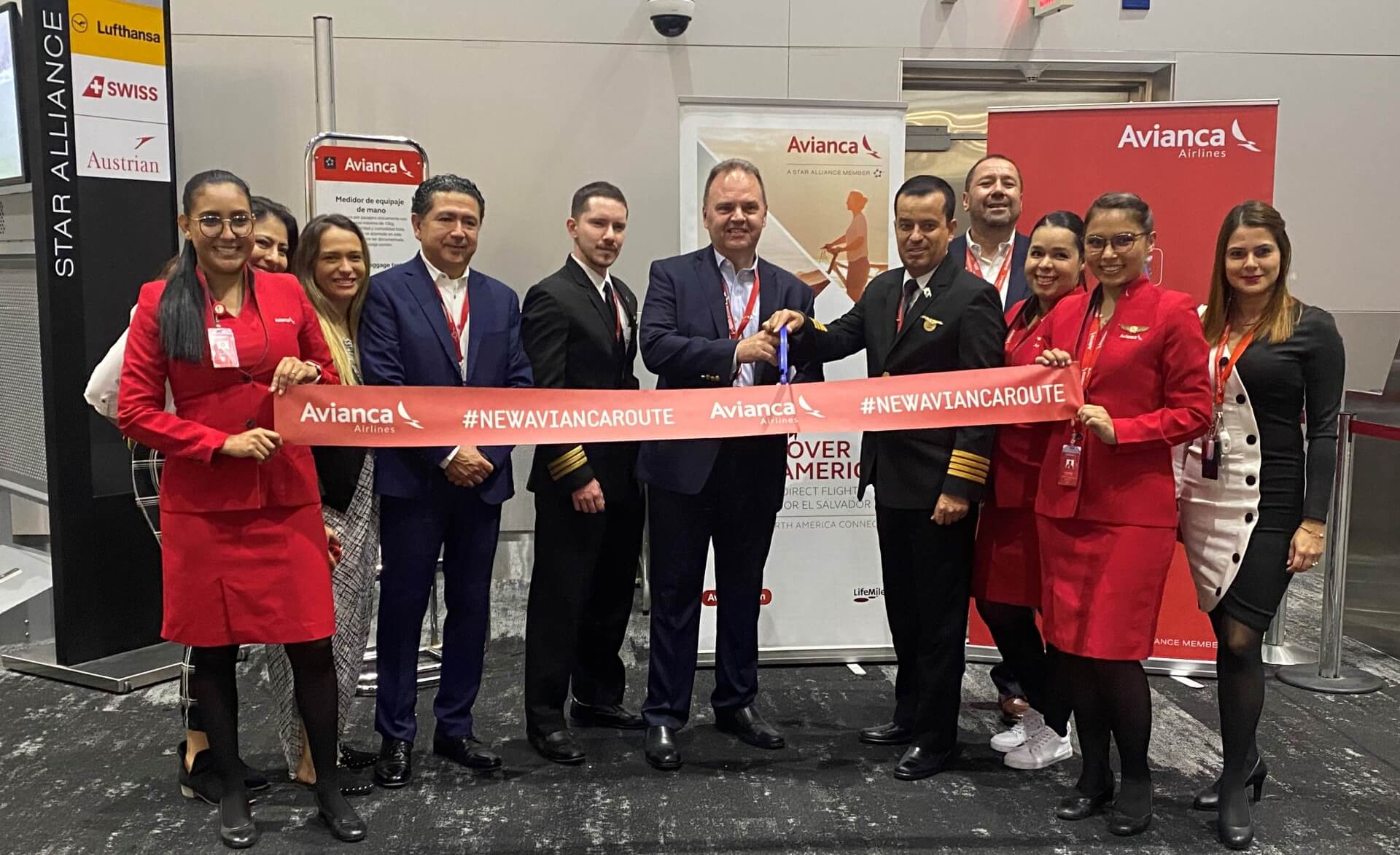 Bucaramanga and Santa Marta mark two new routes for MIA and bring the airport’s total number of nonstop destinations in Colombia to nine – the most in its history.

While the Bucaramanga and Santa Marta routes are served exclusively by Avianca at MIA, the Miami-Pereira route is also served by American Airlines. Colombia was MIA’s busiest international market pre-pandemic, with 1.5 million total passengers in 2019.

Miami will be the first U.S. route and 15th overall for the airline, which was founded in 2012.

At one million travelers in 2019, the Dominican Republic was MIA’s 6th busiest international market pre-pandemic and continues to be one of the airport’s most-served destinations, with Sky High becoming the sixth passenger airline flying between the country and MIA.

On December 15, French low-cost carrier French bee will enter the South Florida market and become the only airline with nonstop service between Paris-Orly Airport and MIA when it begins three weekly flights. Miami will be the 3rd U.S. route and 7th route worldwide for French bee, which began operating in 2016.

In addition to Paris-Orly, passengers can fly to Paris Charles De Gaulle Airport from MIA with American Airlines and Air France.

Vancouver will also join Montreal and Toronto as MIA’s third Canadian destination and provide another connection point to long-range destinations like Australia and New Zealand.

The new routes will bring the total number of nonstop destinations served at MIA to 176, which is nine more than the 167 routes the airport served in December 2019 during its previous record year for passenger traffic.