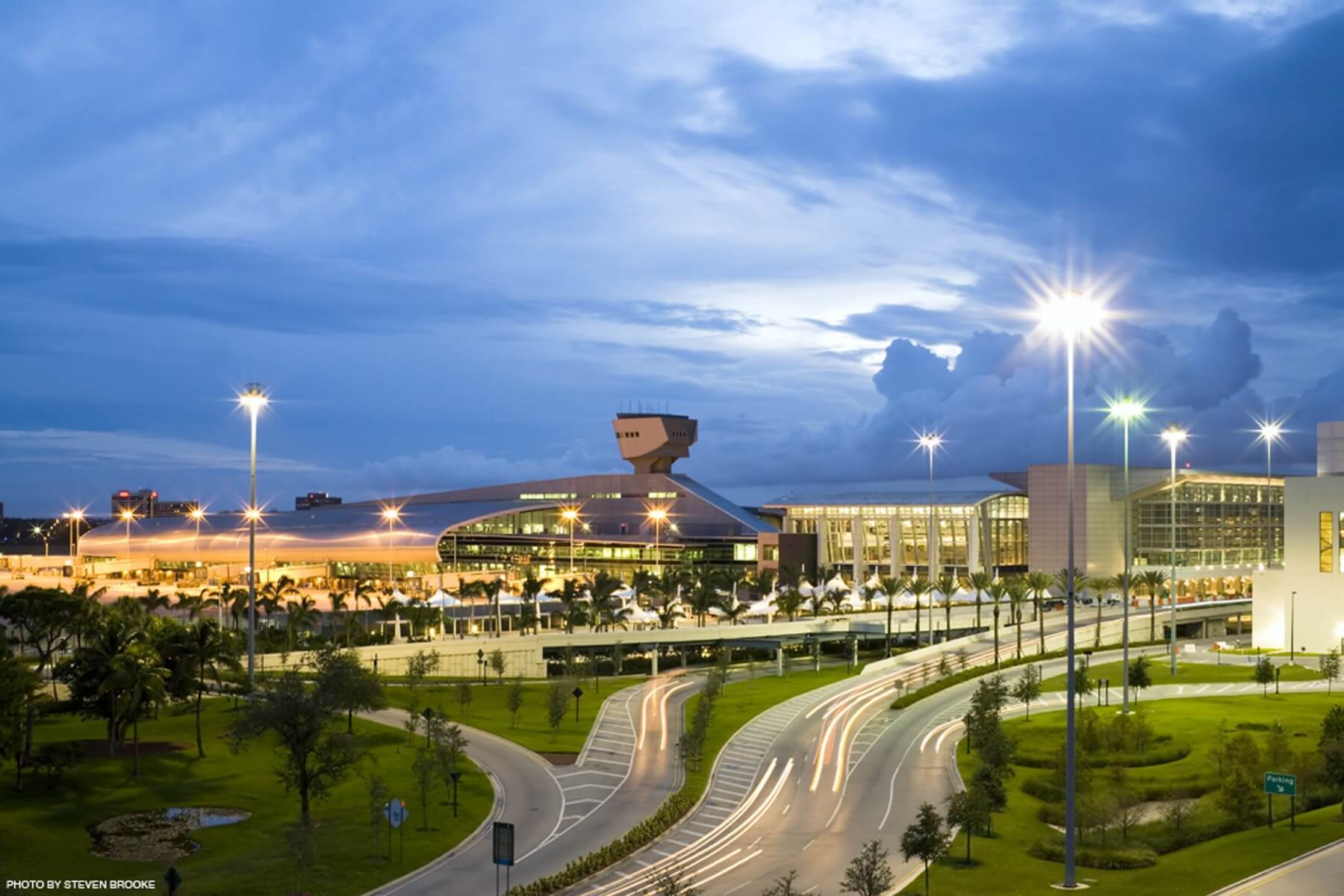 “Congratulations to MIA for closing out the decade with another record-setting year for passenger and cargo traffic,” said Miami-Dade County Mayor Carlos A. Gimenez.

“In addition to MIA growing by nearly one million passengers over 2018, it is now serving 10 million more passengers annually than it did 10 years ago. As MIA turns the page to a new decade and embarks on a new $5 billion, airport-wide capital improvement program, the future is bright for our County’s largest economic engine.”

Low-cost carrier Frontier Airlines announced in December that it will establish a 130-employee crew base and launch eight additional routes at MIA in 2020, including first-time international service for the airline from Miami to: San Salvador, El Salvador; Guatemala City, Guatemala; and Santo Domingo, Dominican Republic. The new routes will expand Frontier’s network to 22 nonstop destinations from MIA in June – its most ever.

Most recently, Delta Air Lines announced on January 17 that this summer it will add 13 new daily nonstop flights from MIA, including new daily service to Orlando, Raleigh-Durham, Salt Lake City and Tampa. With its expanded network, Delta will offer 41 daily non-stop flights between 10 U.S. airports and MIA.

“Last year was very successful for MIA in terms of passenger and cargo growth, as well as in the expansion of our route network into new markets,” said Lester Sola, MIA Director and CEO.

“A number of our airline partners have announced plans for continued air service expansion at MIA in 2020, which has us very excited about the year ahead.”

The year 2020 has already brought MIA its busiest day ever for total passengers on January 5 with more than 158,000 passengers, and a record day for departing passengers on February 3 with nearly 80,000 travelers, thanks to Super Bowl LIV.