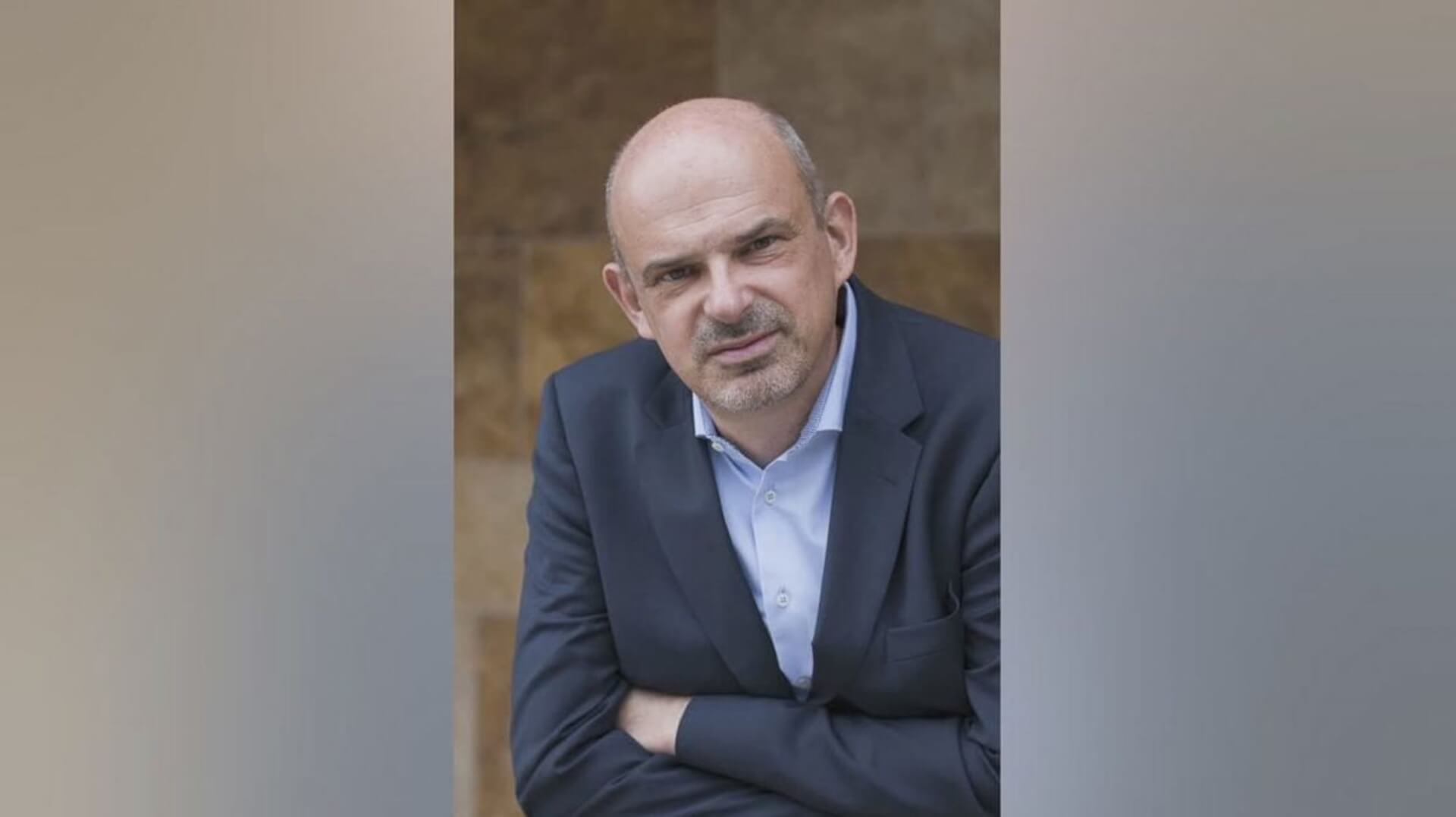 Michael Erfert, currently ‘Head of Global Sales Steering, Products & Processes Hub Airlines’ Lufthansa Group, will join Eurowings as Head of Sales on 15 August 2020. In addition to his function as Head of Sales, Distribution & Digital at Eurowings, he will also become Managing Director of the Eurowings digital subsidiary. Michael Erfert will be responsible for all sales activities of Eurowings and will be in charge of the implementation and further development of the Eurowings digital strategy. He succeeds Oliver Schmitt, who joined the Eurowings Management Board as Chief Commercial Officer in March.

Since 2016, Michael Erfert has been Head of Global Sales Steering, Products & Processes Hub Airlines and Process Owner, responsible for sales processes for the Lufthansa, Austrian Airlines and SWISS hub airlines.