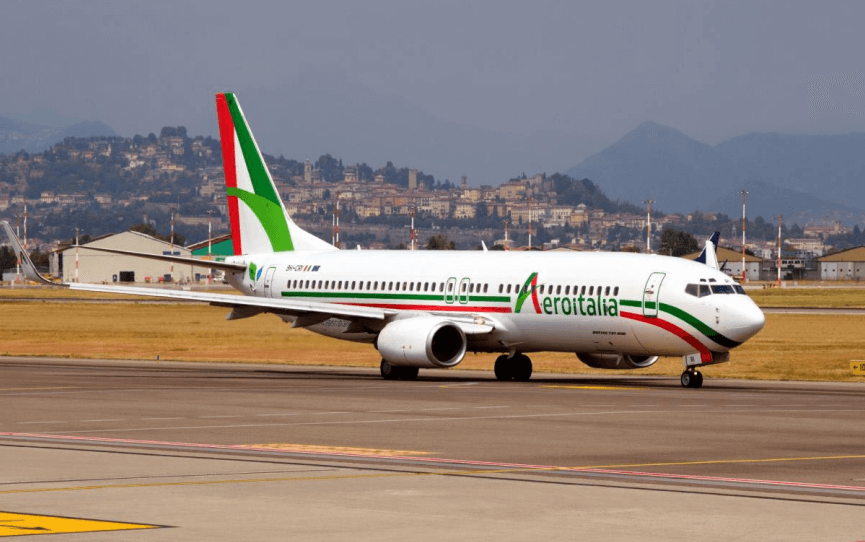 Milano Bergamo Airport’s latest airline partner, AeroItalia, has confirmed 22 weekly frequencies from its new base at the Italian airport.

Basing its B737-800s at Milan Bergamo, AeroItalia will commence a high frequency connection to Rome from 14 November, facing no direct competition on the significant route to one of the world’s most famous cities.

The return of a link to Italy’s capital will take the number of domestic operations from the East Lombardy gateway to 13 during the winter season.

On 2 December, the carrier will launch a four-times weekly service to Catania, the port city on Sicily’s east coast, and a twice-weekly link to Bacau which firmly cements Romania as Milan Bergamo’s third largest country market.

While both these destinations have existing operations, AeroItalia will immediately command a 17% capacity share of the Catania route, and 50% capacity of links to Bacau.

The arrival of AeroItalia will enable further growth on future routes, including high-demand leisure destinations such as Sharm El Sheikh.

Having based aircraft at Milan Bergamo will allow the carrier to offer ACMI capacity as well as charter operations for those interested parties such as tour operators, sport teams, and incentive houses.

During the press conference held at BGY airport, AeroItalia announced the intention to add further routes in the near future, including S23 high-demand leisure destinations both in and out of the Mediterranean see, as well as launching services to key business airports where connectivity is available.

Giacomo Cattaneo, Director of Commercial Aviation, SACBO says: “We are proud that AeroItalia has chosen our airport as its next base and delighted with the announcement of the new routes.

“We are committed to taking a considerable role in the tourism from and to Milan, to Bergamo, to the entire region and to ensure our densely populated catchment has the largest choice of services available for all.

“AeroItalia will be a great addition to our airport and joining us is a reflection of the confidence everyone has for the future growth of Milan Bergamo.”