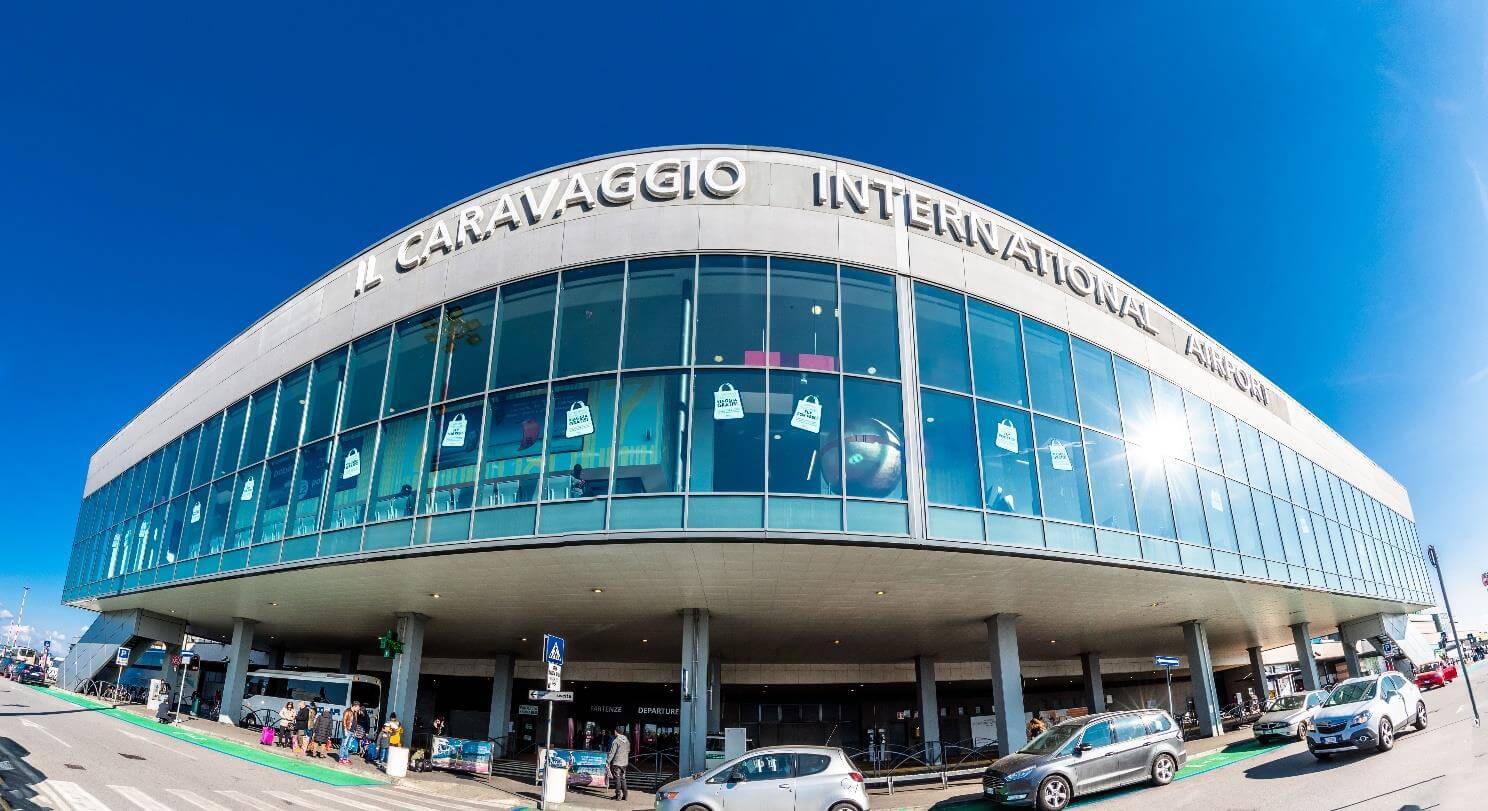 Welcoming 920,000 more passengers last year than in 2018, Milan Bergamo Airport witnessed a 7.1% growth in passenger traffic, recording a total of more than 13.8 million passengers in 2019. Launching 13 new flights, seeing five new airlines join its portfolio, and adding four brand-new destinations has resulted in the best-ever year for the Italian gateway.

“We now serve 140 destinations from Milan Bergamo, catering for the densely populated area of the Lombardy region and offering many options to both leisure and business traveller,” explains Giacomo Cattaneo, Director of Commercial Aviation, SACBO.

“2019 has been a significant year for us in the growth of our carriers, not only welcoming the arrival of new airlines but also celebrating with closely-held partners marking important milestones such as Ryanair reaching 100 million passengers at Milan Bergamo since joining us in 2002,” added Cattaneo.

Adapting for the future by creating Bergamolynk – a self-connecting initiative which is transforming transfer traffic through the Lombardy gateway – Milan Bergamo also launched a development programme to ensure the airport is expanding with the continued growth.

“By the end of April we will have doubled the number of boarding gates and baggage systems thanks to our new non-Schengen area, increased the number of retailers and opened a new lounge,” says Cattaneo. “We continue to be very competitive to attract new airlines and add new links to our network but we also work hard to ensure Milan Bergamo is future-ready, able to retain and grow with our partners and passengers.”

Maintaining its solid growth and looking at the first quarter of this new year, Milan Bergamo is already set to welcome Ryanair’s latest operation to Yerevan next week – the airport’s first connection to the Armenian capital – while March will see Vueling become a permanent member of gateway’s airline family.