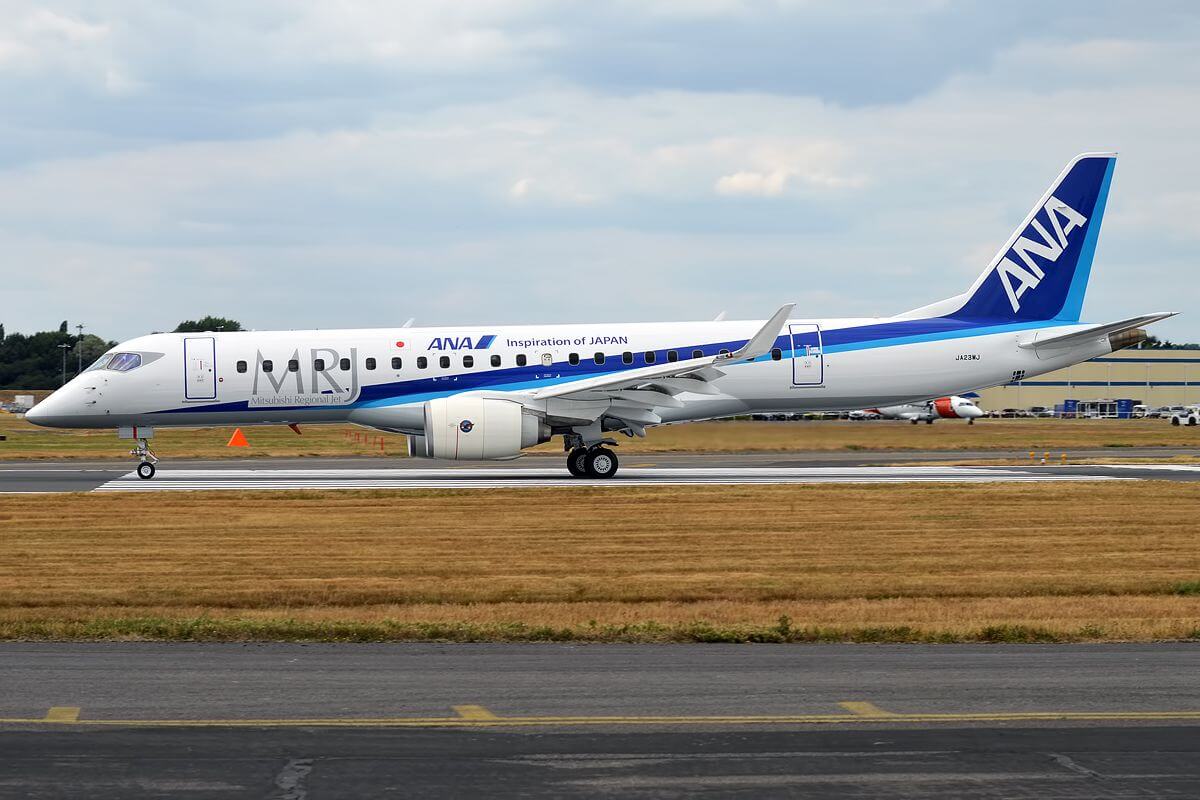 Over the last few years, Mitsubishi Aircraft Corporation has restructured its company and gathered the personnel and resources to create a global organization capable of becoming one of the leading commercial aviation companies in the world.

Today, as the company prepares to end its fiscal year, Mitsubishi Aircraft Corporation announced executive personnel changes. These changes will be effective from April 1st, 2020.

Keisuke Masutani, current Senior Vice President, will move to the position of Director of the Board. In this role, he will oversee the governance of the global Mitsubishi Aircraft Corporation organization by assisting the new President, Takaoki Niwa, on Corporate Affairs.

Hiroyuki Tatsuoka, also current Senior Vice President, will move to the position of Director of the Board to assist President on Development and Engineering.