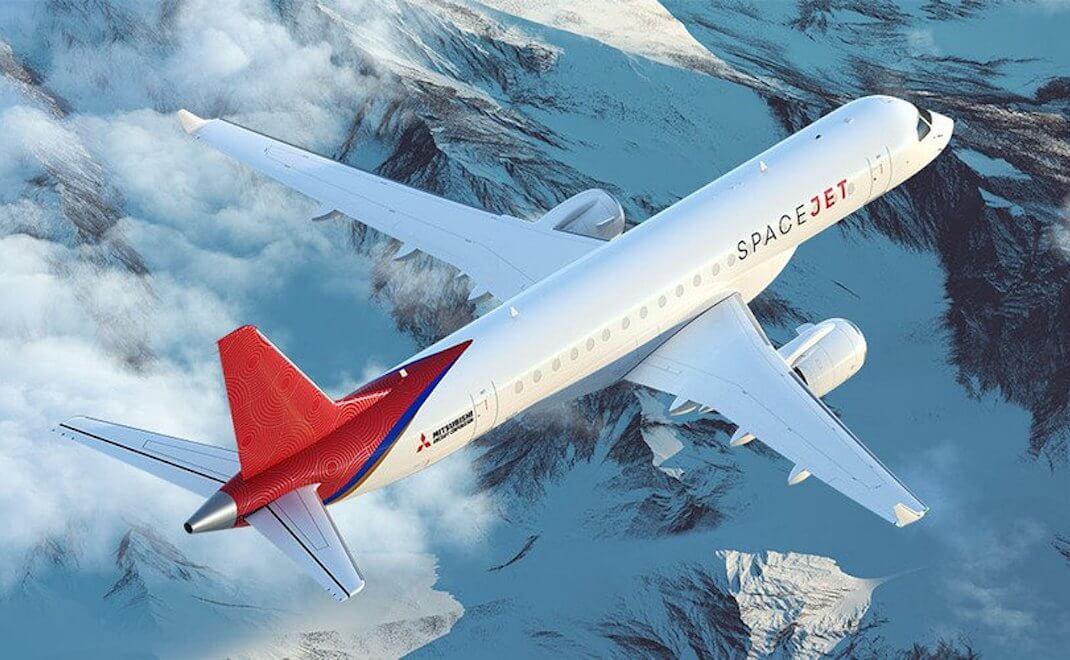 Nicolas Jouan, Aerospace and Defense Analyst at GlobalData, a leading data and analytics company, offers his view on the situation:

“Mitsubishi Heavy Industries has been attempting to enter the regional jet market since the launch of the 70-passenger MRJ program a decade ago – since renamed SpaceJet, and the acquisition of Bombardier’s commercial aircraft division last year. The M90, first variant of the SpaceJet family, was initially set to be launched commercially this year, but has now been postponed to 2021 as flight tests were interrupted and the supply chain disrupted.

“The situation is much worse than the company could have anticipated for the launch of the M90. The COVID-19 pandemic has virtually wiped out air travel and placed airlines under severe financial pressure. Furthermore, few signs suggest that the regional jet market will be dynamic in the short term. Airbus has seen 16 cancellations for the A220 so far in 2020, a relatively high number compared to precedent years. Meanwhile, Boeing backtracked from its joint-venture with Embraer on commercial aircrafts. While Mitsubishi has been upfront in its explanation, more delays could potentially unfold as air travel is likely to restart on a slower and smaller scale.”